DansGaming slams Twitch after emote is removed for ‘sexual content’

Popular streamer DansGaming has hit out at Twitch after a new emote was removed from his channel, and his ability to add any others without moderation was stripped for the foreseeable future.

The easiest way Twitch viewers have to interact with their favorite streamer is through being active in the chat. That can be anything from sending helpful tips, to joining in with some hilarious spam with emotes.

Yet, for DansGaming, who has been streaming for ten years, currently has close to 800,000 followers, and his own global emote on the livestreaming platform, one emote in particular has become a problem – with Twitch striking it down for ‘sexual content,’ even though it seems pretty harmless on the outside. 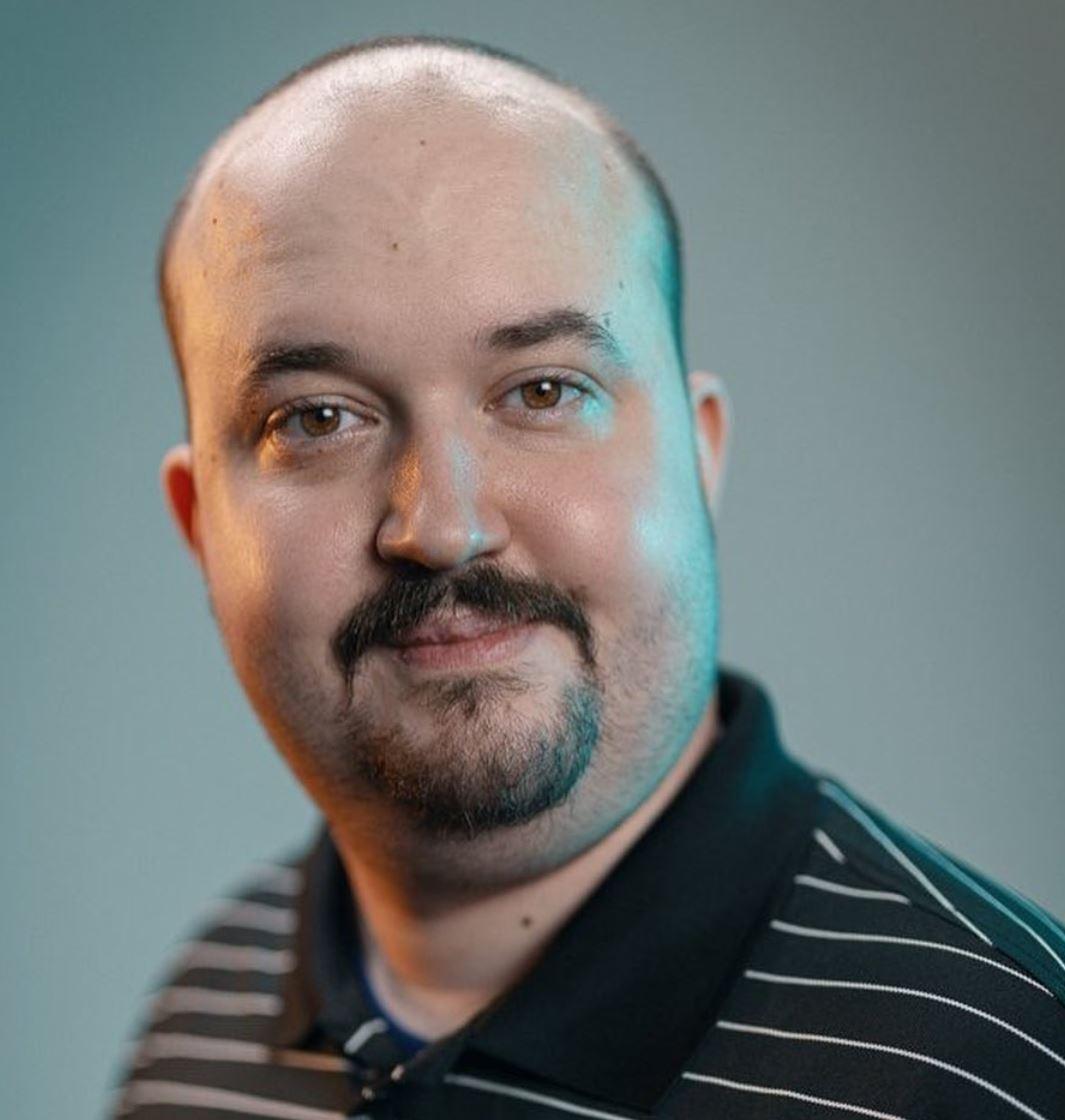 During his November 9 stream, the popular broadcaster tweeted his confusion over the new ‘danPotty’ emote – which showed the cartoon character version of himself sat on the toilet – being removed.

DansGaming also explained that he had to shut down his stream because of how “pissed” he was at the situation. “If I had thought anything about this was wrong I wouldn’t have uploaded it,” he said, before turning on Twitch and making reference to the Alinity ‘animal abuse’ controversy.

“The inconsistency of the moderation team from butt emotes to people tossing animals is getting sad,” added the popular variety streamer, before following up with: “Twitch has had a problem with being consistent about what content they moderate.”

I had to stop streaming because I'm so pissed, my ability to upload emotes instantly was removed as well. If I had thought anything about this was wrong I wouldn't have uploaded it. The inconsistency of the moderation team from butt emotes to people tossing animals is getting sad https://t.co/UqreAdMPFp

Now that I had a couple hours to calm down. Regardless of this one incident. Twitch has had a problem with being consistent about what content they moderate. For example, no nude torsos because of sexual content, but other things like Orgasm Faces aren't moderated for this reason

While a number of other broadcasters replied with their own confusion on the matter, including those who have been in similar situations, DansGaming’s emote creator noted the hypocrisy in some emotes vs his own.

“Staff told me the decision was correct, danPotty was sexual even tho it was a goofy blob creature,” tweeted Cassian, before explaining that she was taking a break so she didn’t tweet something she may regret.

Update: Staff told me the decision was correct, danPotty was sexual even tho it was a goofy blob creature. I asked what about BloodTrail, he is naked too? Its an enstablished character so its fine. I will not tweet for a few days to prevent myself from writing things i can regret pic.twitter.com/j1EvKn435Z

Regardless of the outcry about the emote, Twitch have the power to enforce their rules in whichever way they see fit – even if that is to the dismay of streamers and their fans.

It remains to be seen if they’ll change course on DanGaming’s emote and if they’ll hand back his rights to upload emotes without moderation.