A crowd attending a drag race in the United States fled when an attendee pulled out a weapon, with the panic captured in an IRL Twitch stream from the event on Sunday, July 14.

Drag racing is a popular motorsport which sees two cars line up at the speedway, and race each other down a straight track, with the winner the car who passes the chequered flag first.

While these events are usually a fun time for those in attendance, the crowd was panicked when a man pulled a weapon out, causing people to sprint away from the scene, with their mass exodus caught on stream by Murda, who was broadcasting the races. 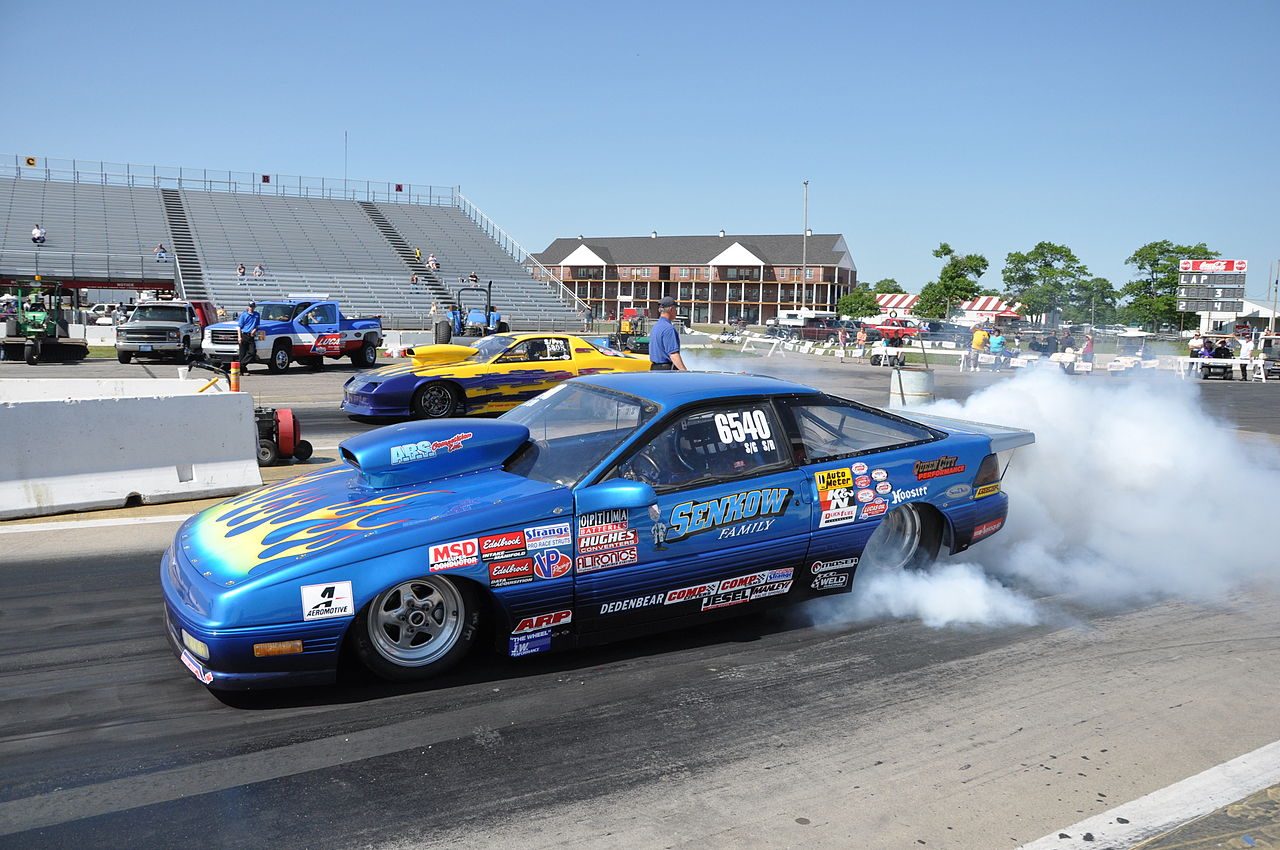 Murda was attending a drag racing event when a man pulled out a gun.
[ad name=”article2″]

With a race just about to start, shouts can be heard from racers and spectators alike, with Murda telling his viewers that apparently someone had pulled out a gun.

The Twitch streamer, alongside the rest of the crowd, quickly ran from the scene, using one of the vehicles for cover before jumping over the stone walls used to mark out the drag strip alongside other terrified people.

Thankfully, no shots were fired, and once it appeared safe, Murda began to walk back towards the cars to find out that the man who wielded the weapon had been roughed up by other attendees.

“He pulled out a gun and they started beating his ass,” one onlooker told Murda, while another simply stated: “He wasn’t trying to fight, he got his beat. He got stomped.”

What happened to the man who pulled the weapon remains unknown, with Murda stating that he wanted to focus on the event and not on the unsavory incident that took place.

Thankfully, nobody was hurt by the could-be gunman, with attendees able to restrain him before anything could happen to those enjoying a casual Sunday night at the speedway.