It’s not every day that someone locks themselves inside a cage for the entire world to see, but that’s exactly what Twitch streamer “Johnny_Now” has set out to do – for the second time, but he revealed that it isn’t always easy.

Johnny skyrocketed to Twitch fame after locking himself inside a hand-crafted cage back in October 2018, spending an entire thirty days in the structure as a means to kick his addiction to soda and fast food.

However, he wasn’t exactly alone, despite his solitary confinement: Johnny broadcasted his challenge on Twitch for the entire month, with viewers giving him such tasks as push-ups and other ludicrous chores as a means of providing some human contact. 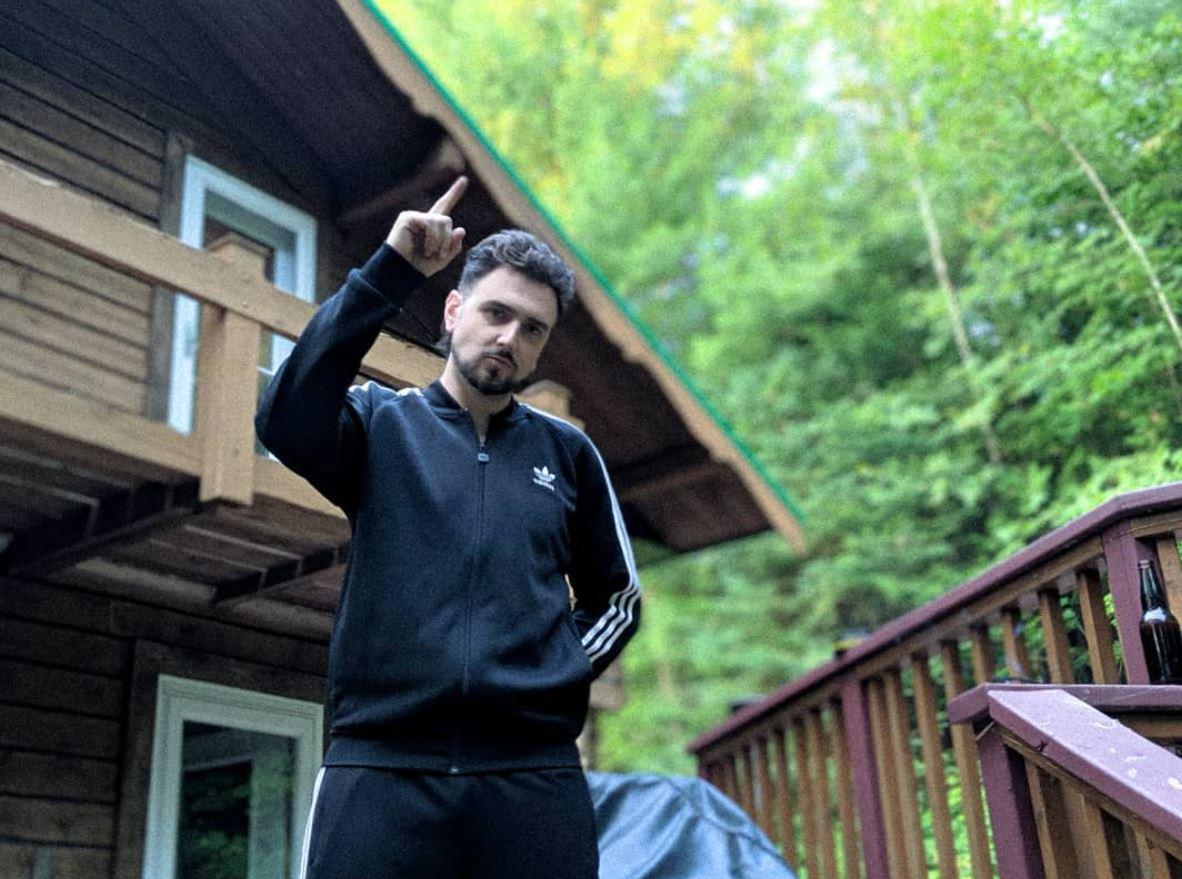 Twitch streamer “Johnny_Now” has locked himself in a cage for the second year in a row.
600https://www.instagram.com/p/B0pDyDWHnNX/?utm_source=ig_web_copy_link

It comes as little surprise that the streamer’s antics earned him a substantial online following, later going viral for drinking cosplay star Belle Delphine’s infamous bathwater – but these challenges weren’t enough for the content creator, and he found himself undergoing yet another caged broadcast a year later.

Thus far, Johnny is eight days into Season 2 of “The Cage” – but it isn’t always easy. He claimed that it’s not just the confinement that gives him a difficult time, but his constant streaming and lack of sleep that takes a toll on his body.

“Honestly, my throat is killing me,” Johnny explained. “I’ve only taken two nights off with media shares. I leave text-to-speech on for 50 bits – but it’s the lack of sleep. The first six nights, I had headphones, and they were waking me up every moment.”

Despite his difficulties sleeping, Johnny claims that his latest challenge is well worth the struggle, claiming that the trial is a means of “cleansing” himself of his prior Twitch “sins.”

“It’s all worth it, my friend,” he continued. “The Cage is about redemption. It’s about cleansing yourself. I’m trying to redeem myself for the past sins I’ve committed here on Twitch…but if I have to ruin my sleep schedule for a month, no problem.”

With 22 days left in “The Cage’s” second season, it looks like Johnny won’t be getting any quality z’s anytime soon – but the struggle is nothing compared to the joy he gets from “redeeming” himself from his prior broadcasts.

You can catch the remainder of Johnny’s cage stream live on Twitch as he continues his second-ever stint in solitary confinement.