With the second part of popular anime Attack on Titan’s third season looming on the horizon, fans are more tense than ever – and the directors may have teased something “colossal” for the show ahead of release.

According to chief directors Tetsuro Araki and Masashi Koizuka, friendship will be a “key theme” in the latter half of Attack on Titan’s third season, as stated in Animedia’s April 2019 issue.

The directors encouraged viewers to pay special attention to the friendships between Survey Corps Commanders Levi and Erwin, as well as the bond between Eren, Mikasa, and Armin.

“When you think about it, Attack on Titan is a story that overflows with friendship,” Araki said of the show.

The directors likewise pointed out the final episode of Season 3 Part 1, noting an important conversation between the trio. 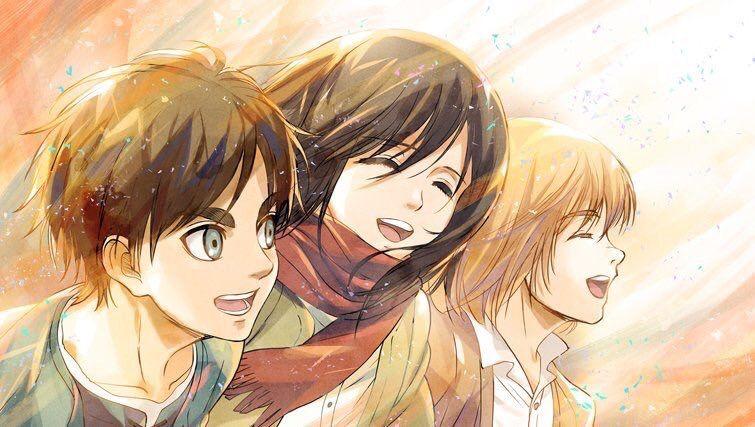 The long-lasting friendship between Eren, Armin, and Mikasa will play a major role in Season 3’s central theme.
[ad name=”article3″]

“In that scene, you can see a difference in Eren and Armin’s priorities,” Araki continued, taking note of a “rift” that had grown between the two. “It makes for a thrilling story, and it hurts my heart.”

They also appeared to hint at possible romantic development between Eren and Mikasa, claiming that their relationship was different than pure “friendship” – although they declined to go into further detail on the subject. 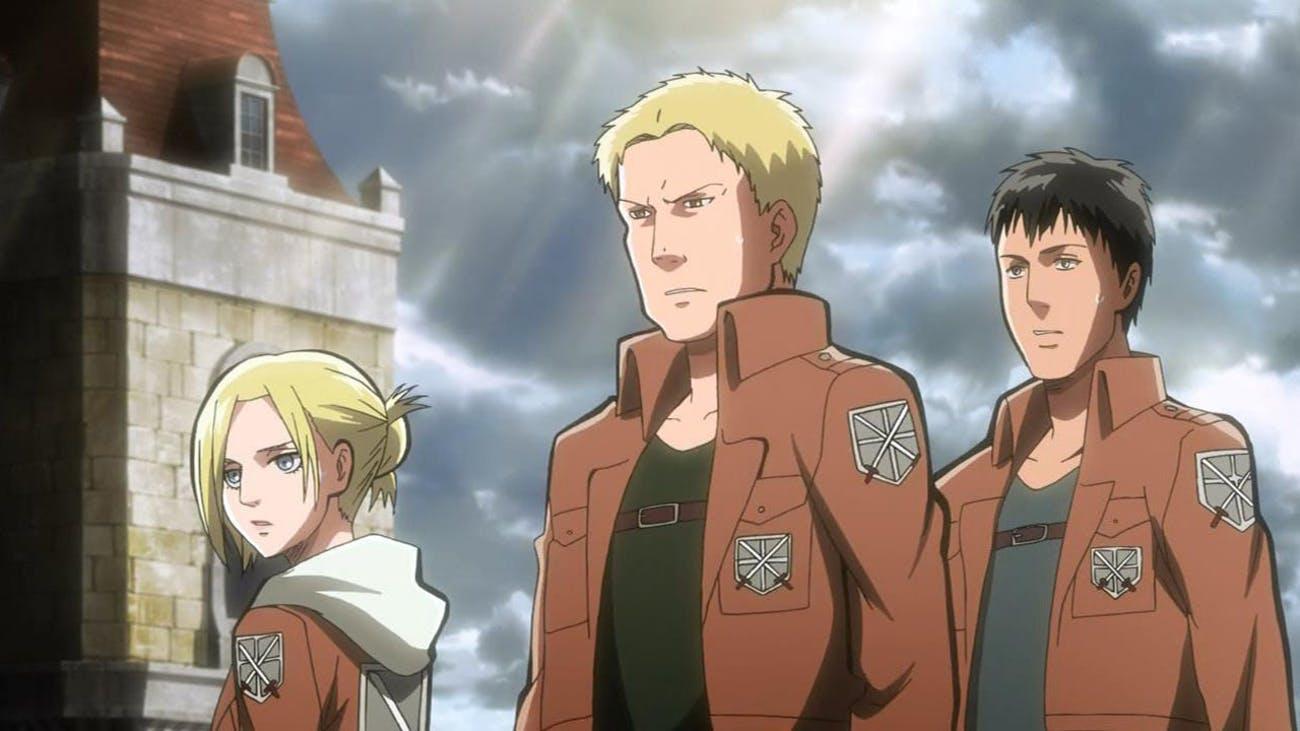 Reiner and Bertholdt’s sudden betrayal will likely be further discussed in Season 3’s second part, according to the show’s directors.
[ad name=”article4″]

In addition, the camaraderie between protagonists-turned-villains Reiner and Bertholdt will also play a major part in Season 3’s second part, as Koizuka hopes to bring the characters to the forefront as foils to Eren and Armin’s relationship.

While the directors didn’t go into much detail concerning Levi and Erwin’s friendship, Araki claimed to be in the middle of creating a storyboard between the two, and stated that they are “there for each other, even for trivial matters.” 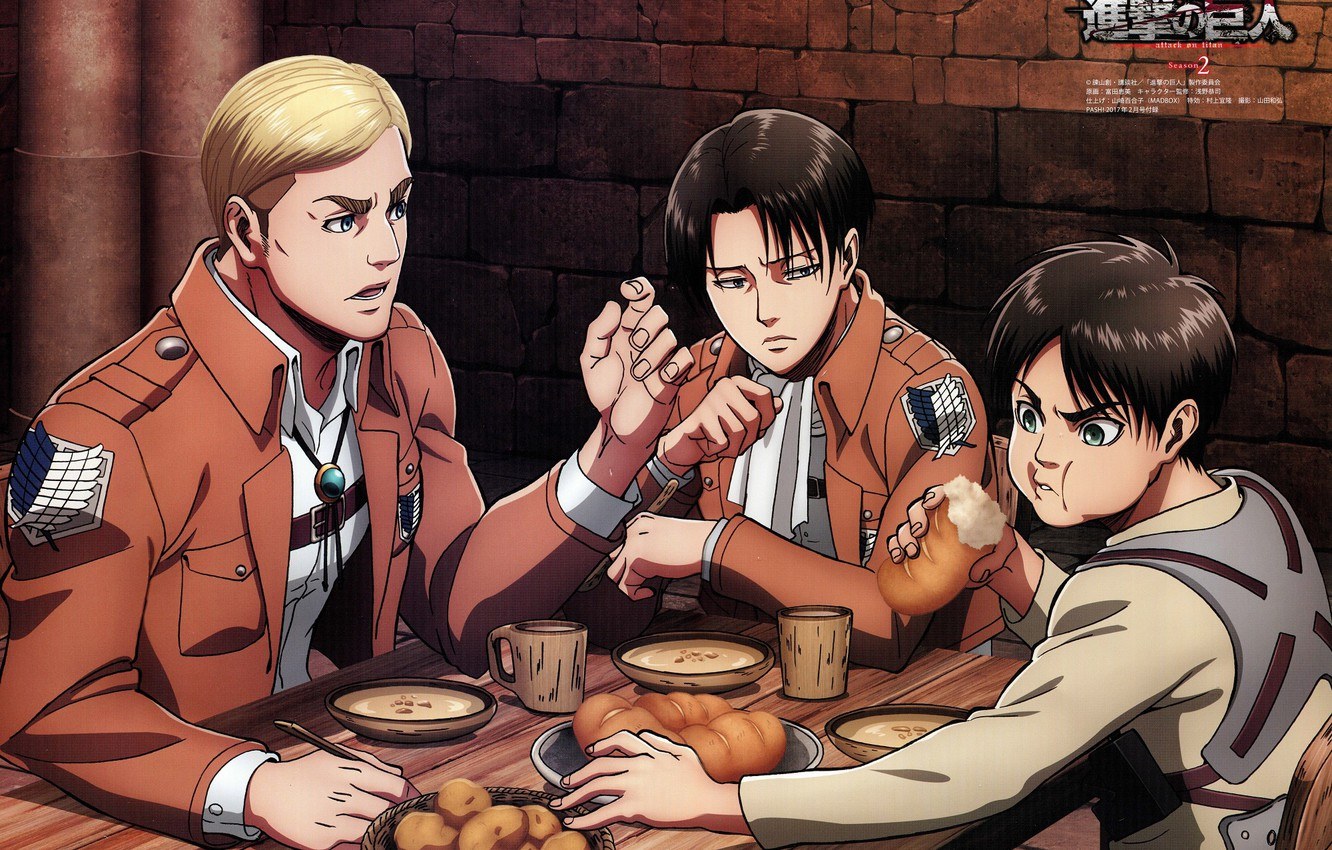 Attack on Titan’s directors urge fans to pay attention to the relationship between Erwin and Levi in the show’s final part of its third season.

The second part of Attack on Titan’s third season is expected to release on April 28, 2019, although no exact date was initially revealed.

The anime kicked off its first season in April 2013, with the second going live in April 2017.