Artist ‘39daph’ was streaming on Twitch on August 25 when decided to look at what she thought was YouTube star James Charles talking about the Amazon rainforest fires, but what she saw instead left her terrified.

39daph is an artist from Vancouver, Canada who takes art commissions online. She streams on Twitch during her drawings sessions, and also streams games with friends.

During a recent broadcast on August 25, the streamer was talking to a friend in chat  when he convinced her to look at the makeup mogul’s Twitter account, and what she found left her shocked.

The artist was about to play Terraria when her friend asked her to go full screen on her camera, and convinced her to look at James Charles’ Twitter account. “Just tell me when you see it. You’ll see it,” he said.

“It says we need to put out the fuckin’ Amazon rainforest fires before we all fuckin die,” 39daph read, before being encouraged to keep looking by her friend. “Nah, just keep on looking,” he goaded her. 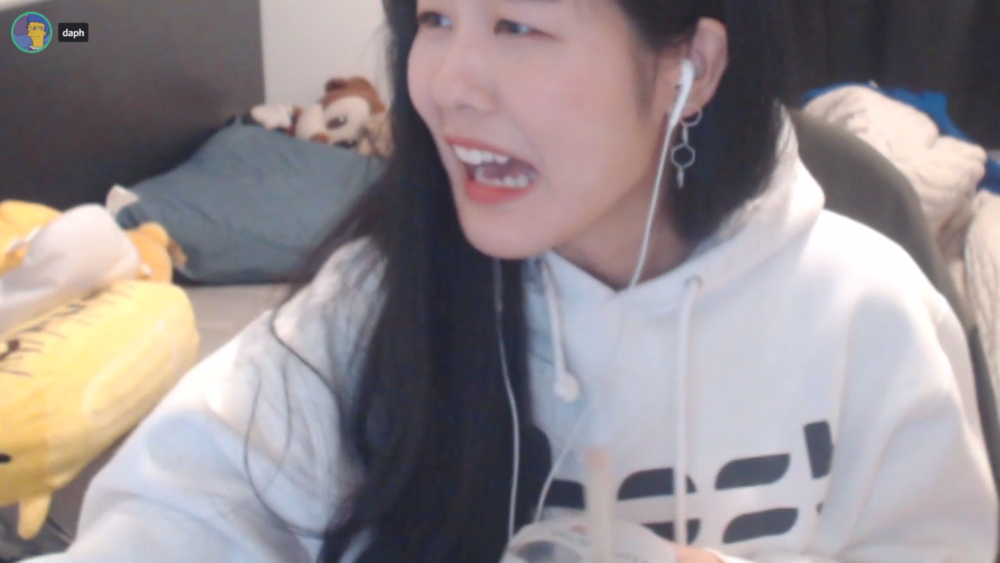 What she saw left her stunned.
[ad name=”article3″]

Soon after being persuaded keep looking, the artist clicked and immediately let out an enormous scream, as a look of horror washed over her face. What frightened her so much? James Charles’ butt.

James Charles’ social media account was hacked on August 24, and he lost verification status temporarily as a result. After getting back into his account, the YouTube star posted a tweet where he leaked his own nude to stop the infiltrator from potentially trying to blackmail him.

“hi I got my account back 🙃 just case I ever get hacked again, here’s the ONLY nude I’ve ever taken! can’t threaten me with it now 🤠🖕🏼 get a life” he tweeted.

hi I got my account back :upside_down_face: just case I ever get hacked again, here’s the ONLY nude I’ve ever taken! can’t threaten me with it now :face_with_cowboy_hat::reversed_hand_with_middle_finger_extended::skin-tone-3: get a life pic.twitter.com/8xT5lKFFDV

The makeup mogul’s account wasn’t the only one hacked that day – YouTube star Shane Dawson, and even the late Desmond ‘Etika’ Amofah had theirs compromised too, though it’s unclear all three attacks were related.