In the past, controversies tied to extremist leanings have been linked to the Swede, and it looks like a growing movement is shaping to “remove PewDiePie from YouTube permanently.”

Petition organizer Maria Ruiz has collected over 50,000 digital signatures at the time of writing, in response to the March 15 tragedy that occurred when a gunman opened fire in a New Zealand mosque.

Update: The petition has now surpassed 76,000 signatures, as of April 7. 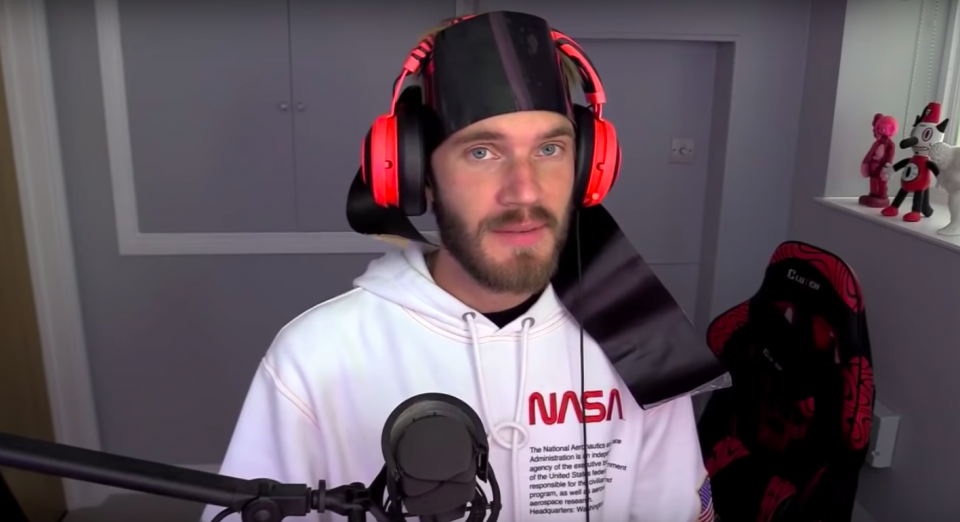 PewDiePie’s channel is filled with memes and antics, but some feel that he’s crossed the line in more than one occasion.

Ruiz says that the mosque shooting was the signal “to take action as a community and remove white supremacist content from [their] platforms.”

While the organizer is targeting all content that holds racist or white supremacist inclinations, Ruiz points to PewDiePie as the biggest and most direct threat.

“One of the largest platforms for white supremacist content is PewDiePie’s YouTube channel,” Ruiz wrote in the Change.org petition. “PewDiePie has on many occasions proven once and again to promote and affiliate himself with white supremacist and Nazi ideologies… The New Zealand mosque shooter even mentioned PewDiePie by name and asked people to subscribe.”

Following the news of the Christchurch attack, and the fact that one of the gunmen had used the phrase “subscribe to PewDiePie” beforehand, Kjellberg released a clear statement denouncing such actions.

“Just heard news of the devastating reports from New Zealand Christchurch,” he said. “I feel absolutely sickened having my name uttered by this person. My heart and thoughts go out to the victims, families and everyone affected by this tragedy.”

Just heard news of the devastating reports from New Zealand Christchurch.
I feel absolutely sickened having my name uttered by this person.
My heart and thoughts go out to the victims, families and everyone affected by this tragedy.

The change.org petition leader listed a number PewDiePie’s previous controversies, such as using “the N slur twice in two separate videos,” promoting content creators with “videos that contain Adolf Hitler speeches and anti-Semitic cartoons” as reasons to ban him from YouTube.

Even though PewDiePie has denied any such ties to racist or white supremacists leanings, Ruiz still thinks his actions makes him a “clear and present danger to society.” 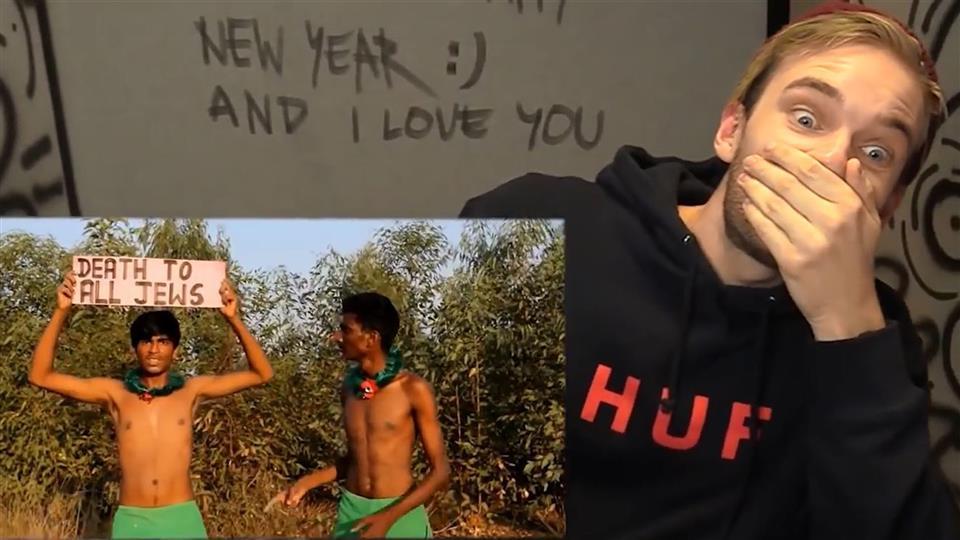 The petition points to different incidents in the YouTuber’s past as grounds to ban him from the site.

PewDiePie supporters looking to exonerate the Swede from the many claims against him signed the petition in order to access the site’s comment section.

“I’m signing to say that you are wrong,” Robert Consola said while denying Ruiz’s accusations. “…You are watching the WSJ [The Wall Street Journal] compilation of clips taken out of context, and reading biased news articles. PLEASE I’m begging you, Felix is not who you think he is. He has raised MILLIONS for charity…”

Aside from removing PewDiePie from the site, the petition is demanding YouTube to create an AI for eliminating content with “extremist/inflammatory/non protected speech” and for the company to develop better parental controls to block out entire channels from children.