100 Thieves’ Nadeshot has perfect reaction to hilarious cosplay of himself

Matthew Call of Duty pro: he is also the founder and CEO of esports organization 100 Thieves, which now sports a sleek office and a slew of employees – one of whom created a hilarious costume in honor of her employer.

With Anime Expo underway, anime fans are flocking to the Los Angeles convention center for fun and fellowship with fellow enthusiasts – but competitive gaming isn’t out of the mix, as evidenced by one humorous cosplay spotted at the event.

100 Thieves marketing consultant Anna Molly whipped up a creative costume for Day Two of the massive convention, but this time, she wasn’t dressed up as an anime or video game character: instead, she decided to become her boss for the day, repping some bonafide 100 Thieves attire in a surprisingly accurate rendition of Nadeshot. 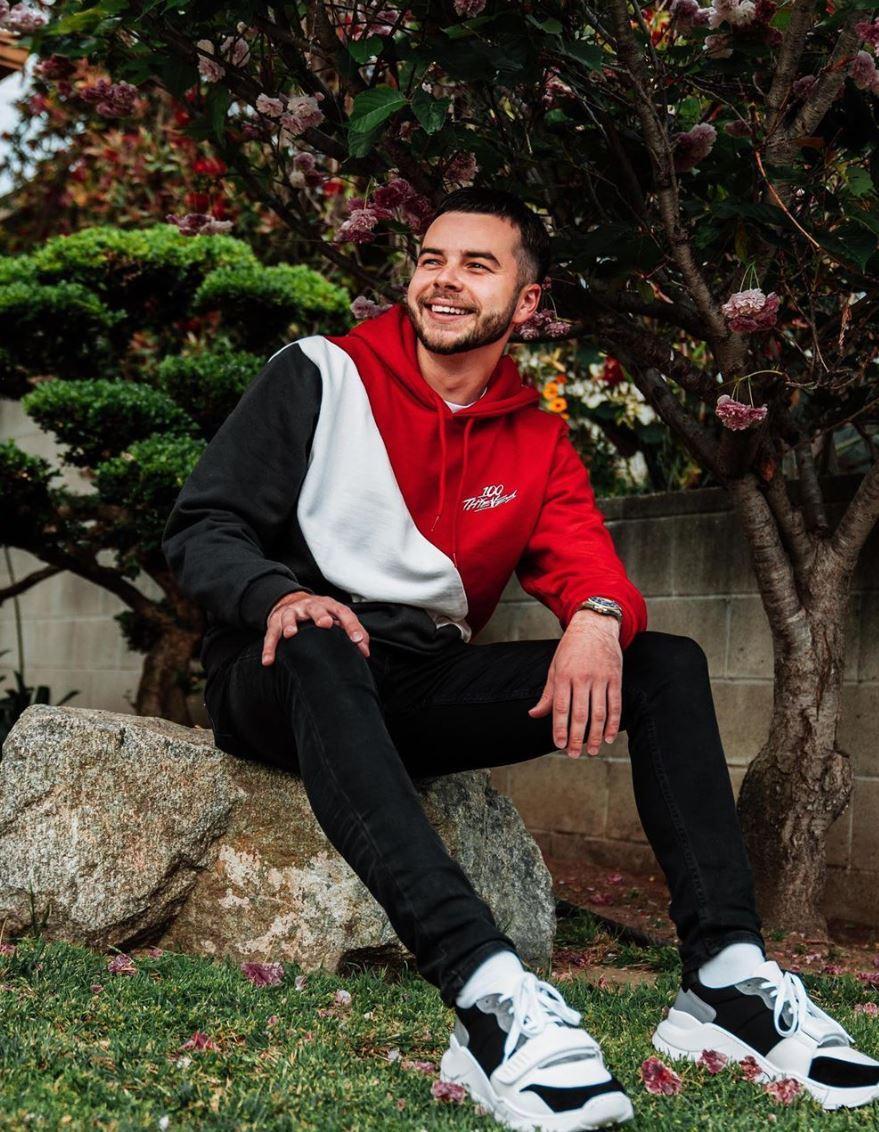 Complete with a faux beard, a wristwatch, and even sporting Nadeshot’s classic 100 Thieves forearm tattoo, Molly truly looks the part, even taking on a “serious” pose for the photos she posted to social media.

“Didn’t have a day two cosplay so I dressed up as my boss,” Molly said of her costume. “Peep the (water) tattoo 💯” 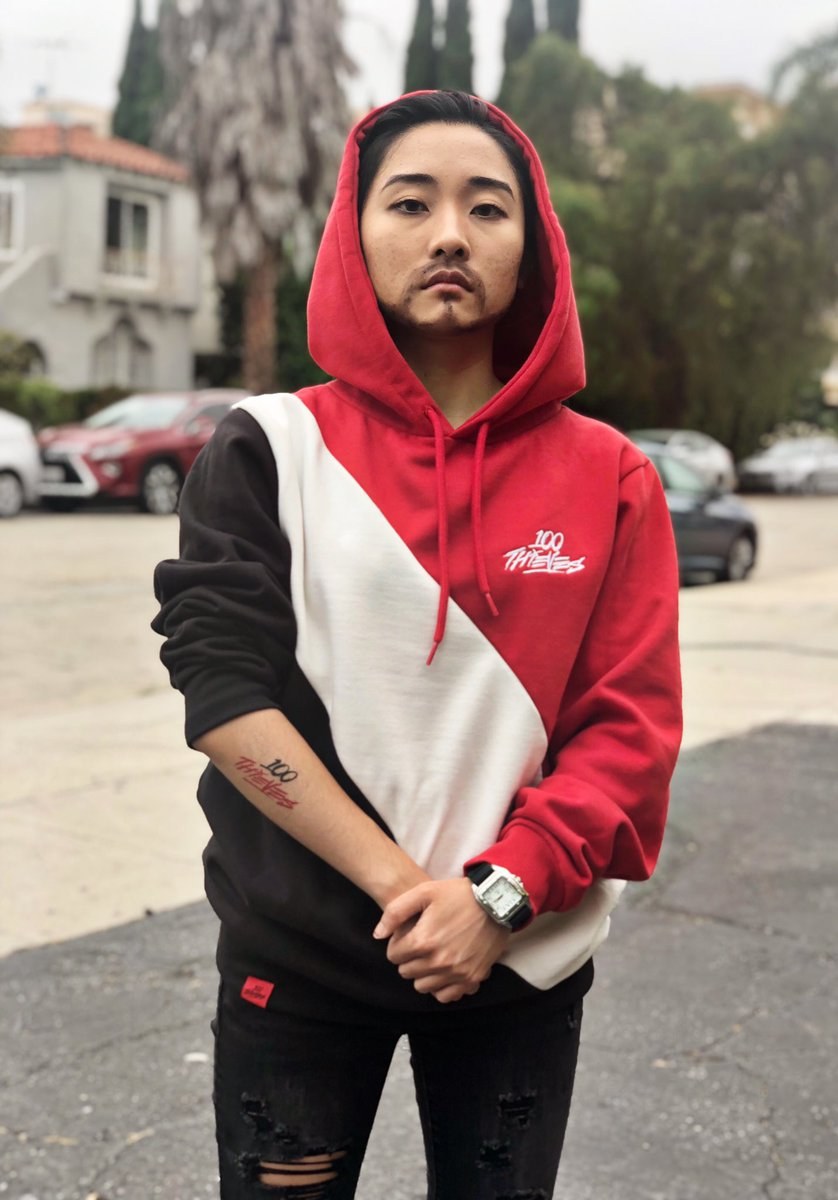 However, Nadeshot wasn’t “impressed” by Molly’s costume, jokingly noting the fact that he doesn’t have a goatee at the moment.

I swear you did in the photo I referenced

Nadeshot wasn’t the only 100 Thieves member to react to the costume, either: Former CoD pro Eric “Muddawg” Sanders likewise had a humorous reaction, asking Molly to dress up as Nadeshot during Halloween for a hilarious costume group.

“Dress as Matt for Halloween,” he wrote. “The oakboyz are all being John Robinson.”

dress as Matt for halloween, the oakboyz are all being john robinson

“From the hand placement to the tattoo to the watch flex…. everything is perfect,” another user wrote.

I pay attention to detail

This wouldn’t be the first time Nadeshot has been part of a hilarious gender-bending debacle, either: Nadeshot shared his results with SnapChat’s female filter in early May, which – oddly enough – looked just like iCarly actress Miranda Cosgrove.

Female me is Miranda Cosgrove pic.twitter.com/lQmM0ymKA1

Nadeshot is currently moving into other ventures aside from esports, having released the CouRage and Nadeshot show in May, which sees a slew of high-profile guests in the online entertainment industry – along with some gut-busting moments, to boot.