Avalanche, a popular content creator for 100 Thieves and The Mob, chose to walk away from his camera in embarrassment after completely forgetting how time works while playing Visage.

The player, who has over 30,000 followers on the platform, was streaming the horror survival game during a broadcast on September 16, alongside Froste – who is also part of The Mob content creation team for the organization.

However, it wasn’t any of those scary moments that caught the attention of most fans, more so the fact that the title was playing so many tricks on him that he forgot how clocks operate – much to the satisfaction of both the chat and his teammate. 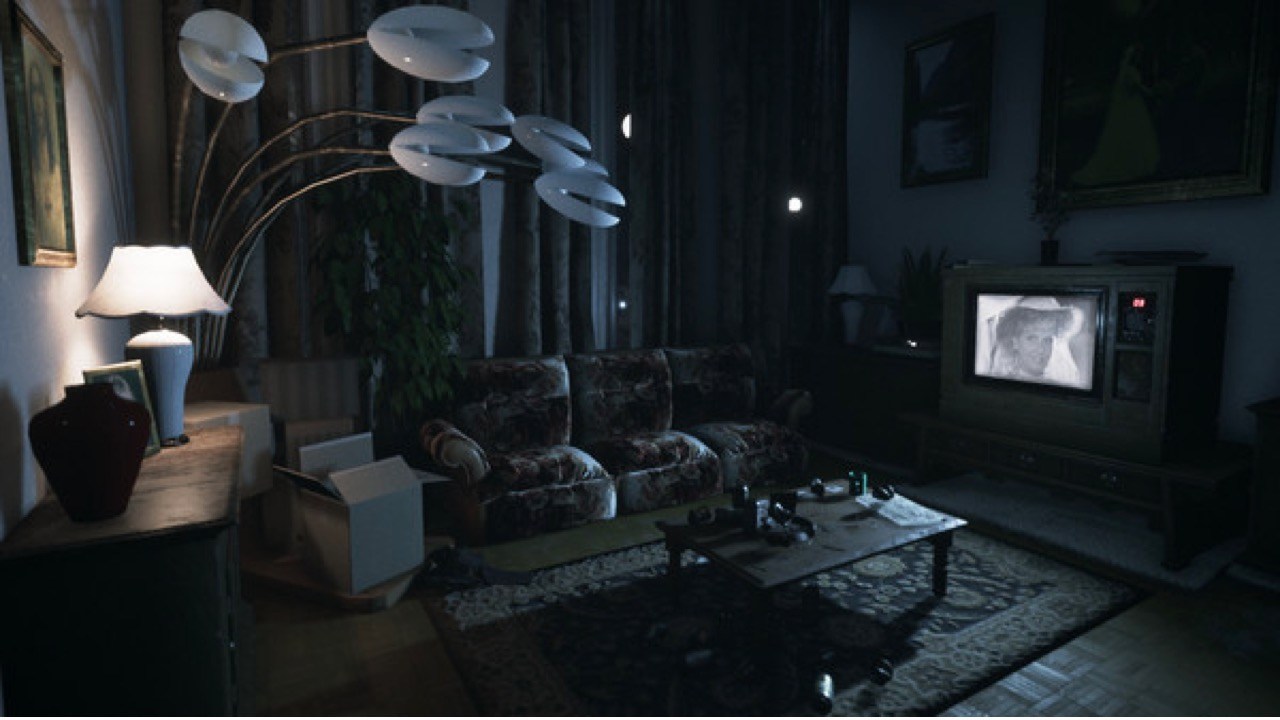 Visage was released in October, 2018, and has a number of creepy areas just waiting to be explored in-game.

The pair, who were playing the game together, took their character inside a bloody kitchen setting in darkness. Just moments later, Avalanche was so confused about the whole situation that he mentioned something about the clocks.

He said: “Maybe there’s something on there that we need. Why do all the clocks say 3:33? I mean, look. Look down,” before the other player started roasting him about his confusion.

Still out of shot, the streamer started tearing into the game. “I can’t think. I can’t even think anymore. My IQ is deteriorating, sitting here playing this shitty, scary, bloody ass game bro. Oh my goodness,” he added.

There’s no doubt that these horror-style games can have an amusing affect on the players, at least from a viewer’s standpoint – making them afraid of their own shadow at times.

However, not many of Avalanche’s viewers would have been expecting something as basic as this to slip his mind. Nevertheless, it has proved to be a viral moment that will live long in the memory of the channel he’s created, having eclipsed over 100,000 views in one clip alone.

It capped off a rough 24 hours for the popular personality who saw his account on Twitter suspended again, after becoming the victim of a prank that involves the mass reporting of an unverified account with DMCA requests.