The Destiny franchise was singled out on an earnings call with Activision’s investors, saying the game is not meeting sales expectations following the Forsaken expansion.

COO of Activision Coddy Johnson twisted the knife a little further, saying “we have not yet seen the full core reengage in ‘Destiny,’ which has led to the underperformance against our expectations to date. Some players we think are still in wait-and-see mode.”

Luke Smith, the Director of Destiny 2 at Bungie, tweeted his response to the talks of his game underperforming.

“We are not disappointed with Forsaken,” said Smith. “We set out to build a game that Destiny players would love, and at Bungie, we love it too.”

Johnson was clear that Activision is not disappointed in the quality of Forsaken, only in its sales performance.

“Forsaken is a high-quality expansion of content into the universe. Honestly, it’s the highest-quality content we’ve seen in the franchise to date.” Johnson also said on the earnings call. 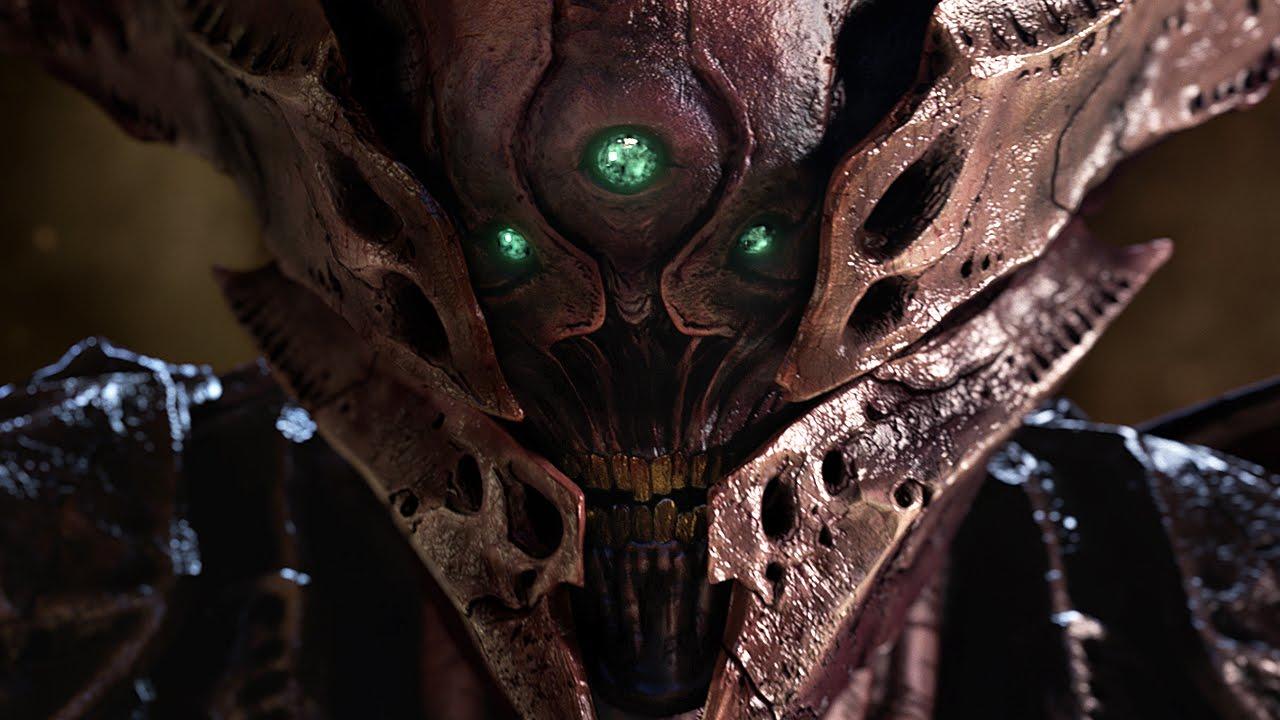 The original Destiny launched to an insane amount of hype following Bungie’s success with Halo, though the game sputtered out for all but the most dedicated fans after two underwhelming DLC additions.

Its popularity was restored following the well-received Taken King update, but players had to buy the base game and the two expansions in addition to Taken King in order to play. 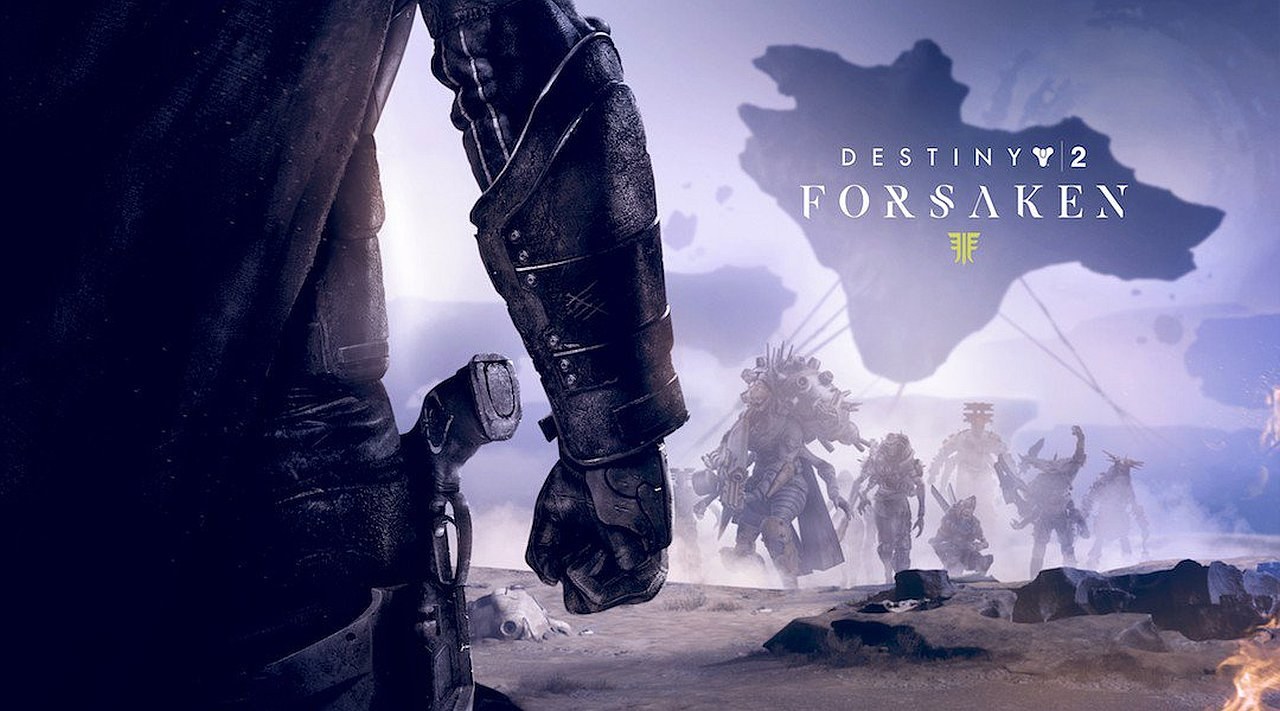 Can Forsaken save Destiny 2?

Destiny 2 once again squandered hype and launched with similar problems to the first game, but its quality was eventually saved again by its major Fall expansion, Forsaken.

However, it seems that this time around more players chose not to buy disappointing content in order to experience the good version of Destiny 2.

In attempt to bring back Destiny fans who have lost their faith in the franchise, Activision has made Destiny 2 free on PC, with some features of Forsaken also free for a limited time.