Why has CSGO surpassed Dota 2’s active playerbase on Steam?

Steam has a new king – Counter-Strike: Global Offensive, which has surpassed Dota 2 for the past four months on the Steam Charts. But why is it that Dota 2’s numbers have begun to decline?

Despite have arguably a less supported esports system, CSGO has finally done what was once unthinkable: consistently beating its MOBA cousin, Dota 2, in active player count. While there are many reasons for this, these are chief among them. 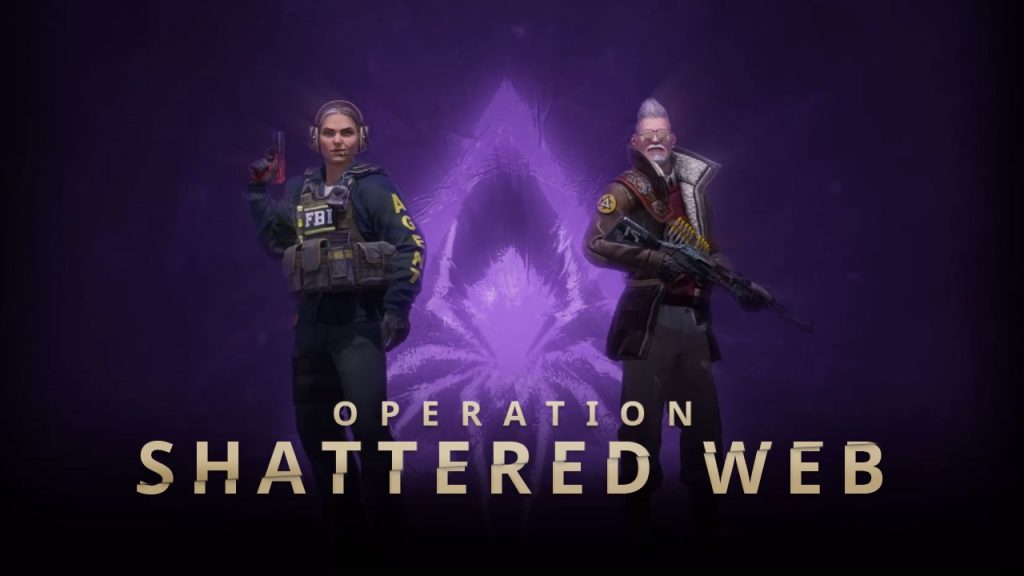 Operation Shattered Web released in mid-November, 2019, with a lot of new content.

Operation Shattered Web’s release onto the CS:GO servers has been a welcome reprieve to a game that’s been without a major content update for some time.

While Danger Zone did interrupt the drought, Shattered Web’s release of skin cases, maps, and challenges came after a dark period from Valve lasting over two years. With the return of a new operation came the return of the game’s more casual playerbase to supplement the faithful who stayed true to the game.

CS:GO hit a new peak concurrent player record of over 777,000 players, the highest the FPS title has ever maintained, and among the highest concurrent records for a game on Steam.

Dota’s most recent patch was not well received

The most recent Dota 2 patch was perhaps its most controversial. Adding two new heroes, in-game item drops, and one of the most significant balance changes the game has ever seen seems to have driven away some of its player base.

Dota 2’s spike in negative reviews came after the release of 7.23.

Of the top 10 Steam titles, five could be considered shooters, with four in the FPS category, being CSGO, PUBG, Rainbow Six Siege, Destiny 2, and (loosely) Grand Theft Auto V. This is a far cry from days gone by where Steam’s top 10 could be dominated by other strategy and free to play titles.

With CS:GO surpassing Dota 2, perhaps it’s only a matter of time until Valve revises their esports strategy to give Counter-Strike an International of their own.