Valve Has Released a Free Edition of Counter-Strike: Global Offensive

Valve has released a free-to-play version of CS:GO that could work as a gateway for potential players wanting to try before they buy.

The Counter-Strike: Global Offensive Free Edition will give players free access to offline play against bots and the ability to spectate matches through GOTV.

That means that anyone that owns the Free Edition will be prevented from playing any form of online match, whether it be matchmaking, casual games or competitive play through a client like FACEIT. 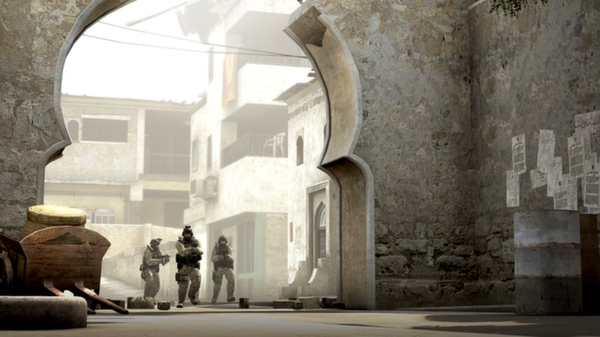 Of course, with no campaign mode or offline story, playing CS:GO offline is never going to come close to the full Counter-Strike experience, but it could open the door to players that want to try it out in its most basic form before shelling out $15 to own it in full.

With a reputation for a steep learning curve hard-to-master mechanics, CS:GO is a daunting game for many casual players, but having the opportunity to find out whether you can get the hang of those mechanics for free could make all the difference.

The move by Valve could also be evidence of them dipping their toes into the world of free-to-play games and a sign that the full version of CS:GO could follow suit some time in the future.

Prominent members of the Counter-Strike community like Duncan ‘Thorin’ Shields and Richard Lewis have expressed a desire to see the game go free-to-play one day, saying that it could open up a whole new market and breathe new life into the title.