Founder and CEO of 100 Thieves, Matthew ‘Nadeshot’ Haag, vowed to complete the Aussie tradition known as a “shoey” following the success of his recently acquired Australian CS:GO team at IEM Beijing — and the former Call of Duty pro did not disappoint after an initial struggle.

After Nadeshot and co. ventured back into the Counter-Strike scene by acquiring the services of the former Renegades roster, little did Haag know the immediate success that the squad would bring to his organization.

Following a flurry of triumphant results at IEM Beijing, 100 Thieves found themselves up against a recently revitalized French roster in Team Vitality. 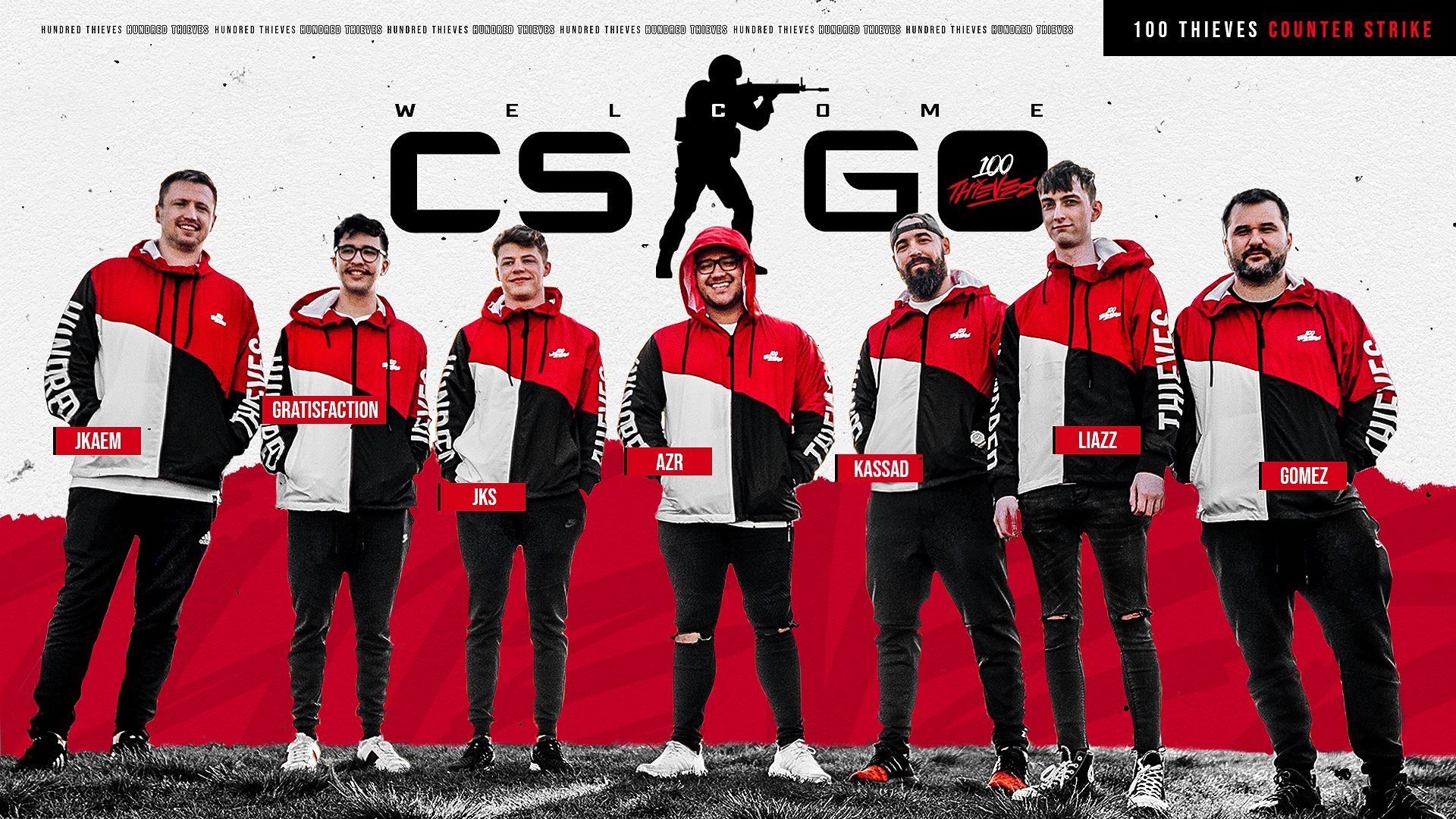 Keeping up with the Australian roster’s tradition, Haag promised to complete a “shoey” – in the same fashion as Chad ‘SPUNJ’ Burchill’s notoriously frolic commemoration – should his side reach the Grand Final.

After losing the first map, 100T clawed back the series to claim the first spot in the IEM Beijing Grand Final — a clear statement of their intentions moving forward.

Of course, the Australian roster saw out the French team in style, with Justin ‘jks’ Savage leading the charge with 73 kills and a colossal 105.8 average damage per round (ADR) across the three maps.

Not one to back down from a promise, Nadeshot provided his own spin on the shoey by mixing vodka and soda (instead of the customary drink of choice, beer).

Haag’s first attempt didn’t quite go to plan, with the 100T CEO initially stating: “I’m not Australian, but I hope to be one day and the boys just crushed it. I’m about to ruin this f**king shoe; there’s a lot of alcohol in this – it’s a lot of chugging – f**k!”

This was my first attempt. I’m coming to Australia and the boys gotta show me how to do a proper shoey. #YTB pic.twitter.com/hBp8V9OlLn

Before successfully completing his shoey from a boot with a “healthy pour” of a “man’s drink”:

Given Nade’s recognition of his CS:GO roster’s feat to reach the Grand Final, we’re only left to wonder what his reaction will be should his side take top honors in Beijing.

100 Thieves are poised to face Astralis, after they wiped-out FaZe Clan (only dropping 2 rounds in the entire best-of-three series). Stay tuned on our dedicated event hub as the Danish squad look to reclaim the number one spot, while the Australian side seek their first win under the 100T banner.