Counter-Strike star Jacky ‘Stewie2K‘ Yip has reminded the other seven teams in the New Champions Stage at the StarLadder Berlin Major 2019 that Team Liquid is confident of cementing their current era with a trophy at the Mercedes-Benz Arena.

The North American organization arrived in Berlin as heavy favorites, after winning four straight premier events to clinch the second-season Intel Grand Slam, but not everything went as planned for Liquid once the New Legends Stage began.

Back-to-back losses to NRG Esports and AVANGAR set Stewie2K’s team on the hardest road, but 2-0 wins over North and mousesports still scored them a seat among the final eight. Now the American star has revealed Liquid don’t mind at all who they’re facing next.

“Right now, we are not too worried about beating anyone. It doesn’t matter who our opponent is, it’s just about getting the W,” Stewie2K told StarLadder after qualifying for top eight.

Next up for TL is Astralis, who have struggled in recent tournaments. “Playing against Astralis – we know they are still a great team. I’ve been watching them. The results might not show that they are dominating as they were in the past, but I can still see them improving.” 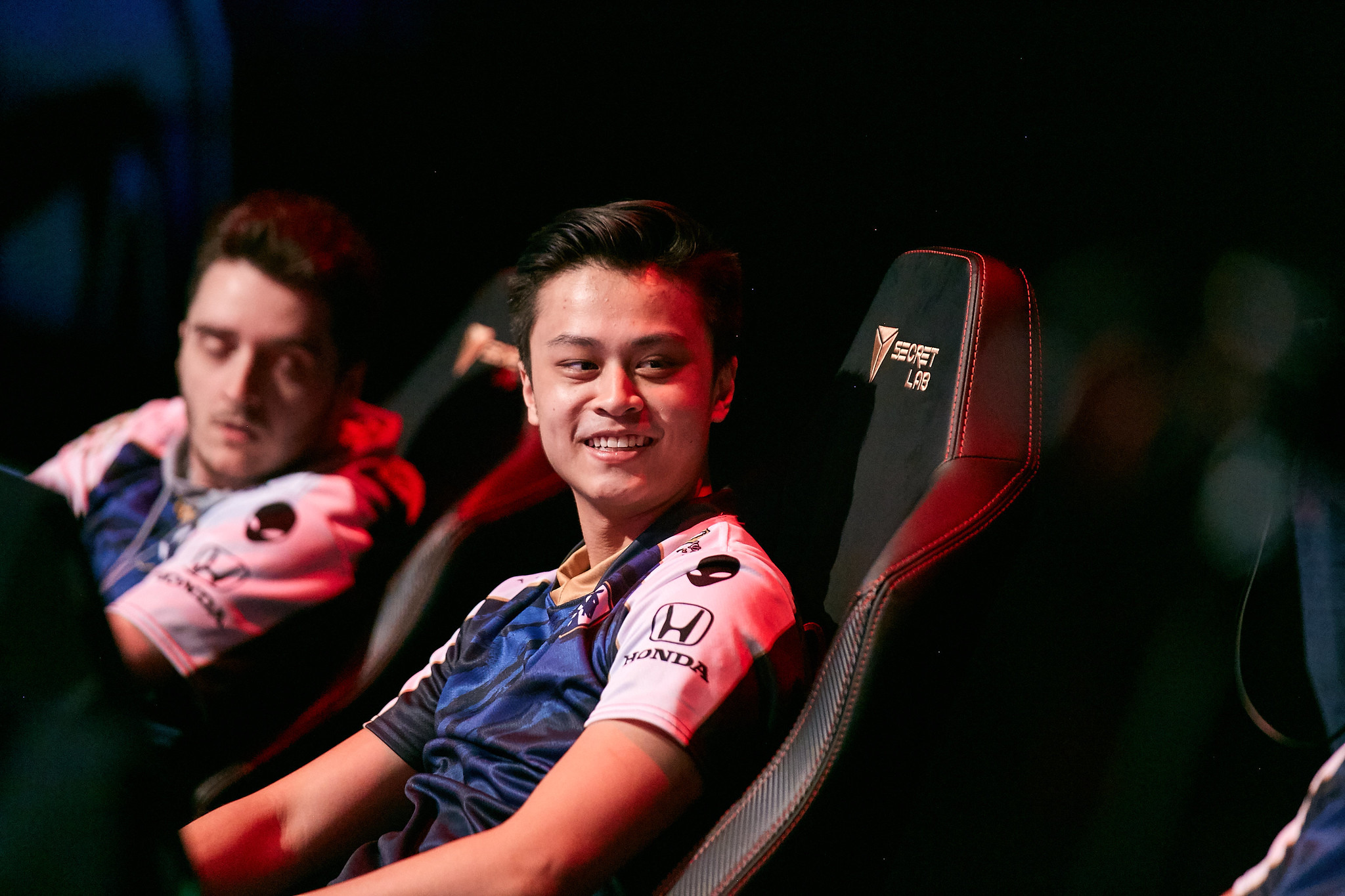 Stewie2K and Liquid battled their way to the top eight in Berlin.

The former major champion also agreed with the general sentiment of the CSGO community about the competitiveness of the Berlin Major so far. Despite being a key member of one of the best teams in the world, Stewie2K admits it’s been a tough run.

“At this major, there are so many teams that are so good,” he said. “Even in the last stage, teams like forZe, they are doing so well. We’ve played them a lot in qualifiers and practice and we think they are a good team that can beat other teams like CR4ZY or AVANGAR.

“There is so much competition nowadays. All you have to do is study an opponent that is really good. Once you understand more styles from different teams, you can really become a high caliber team, and I think a lot of teams are starting to do that.” 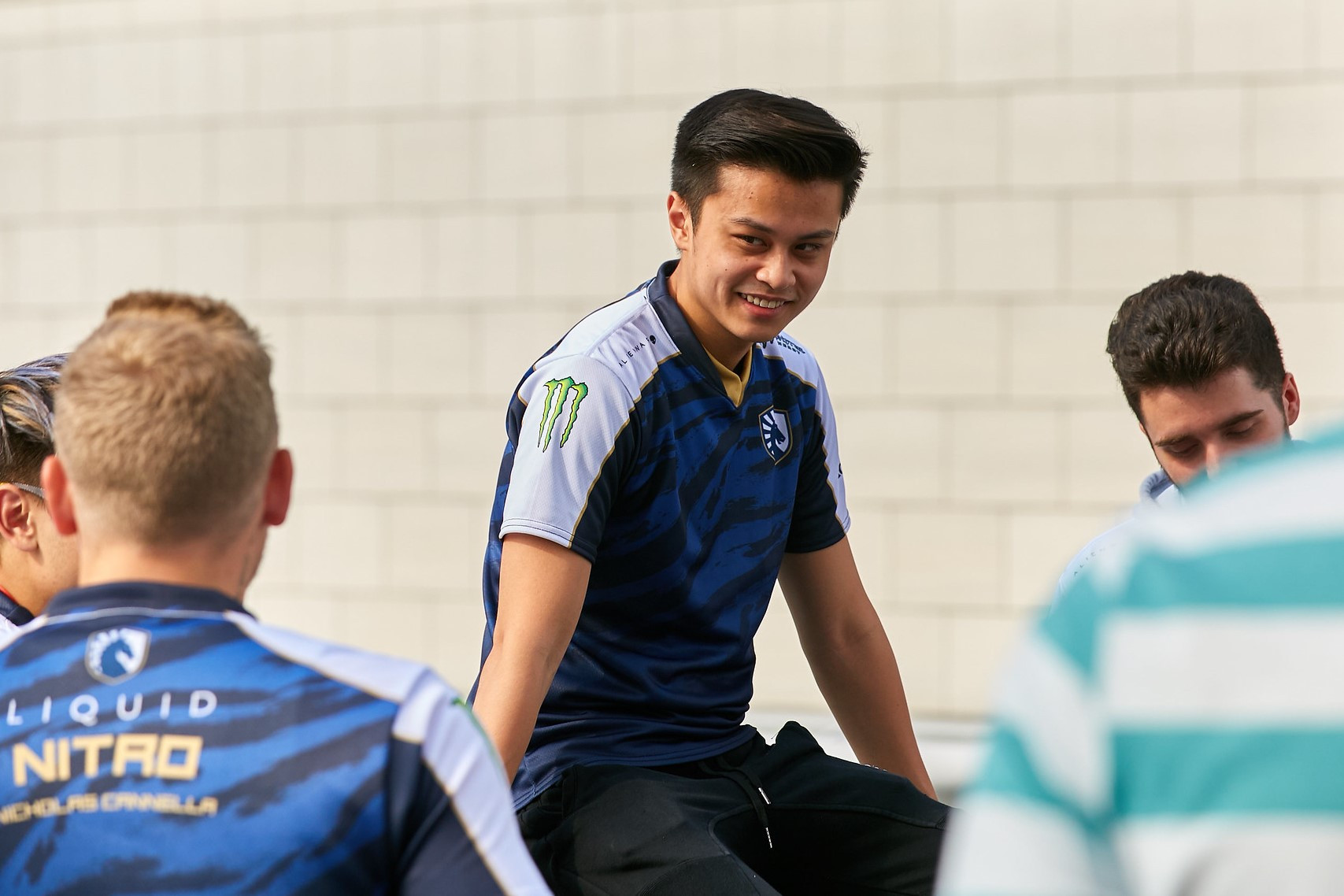 Stewie2K believes Liquid can beat any team left in the top eight.

Liquid’s qualification also puts Stewie2K just three series away from becoming North America’s first two-time major champion. While it’s an exciting milestone for the 21-year-old, Yip admitted he’s more focused on just enjoying his time with the game, and with his current roster.

“I’m not that type of a guy who looks to be the number one player in the world, to have the best stats, or get the most kills. I’m just a player who doesn’t like to lose. I like to win, I like my trophies, I like winning with my team. I’m just looking for good times, make sure that I can create memories, and live my life with that,” he said.

The quarter-finals of the StarLadder Berlin Major begin from 9.30am PT on Thursday, September 5. Team Liquid takes to the stage on Friday evening when they face Astralis.

Keep up-to-date with all the action from Berlin via our StarLadder Major hub.