Counter-Strike: Global Offensive tournament organizers ESL and Dreamhack have partnered up to offer a new ESL Pro Tour with a $5 million prize pool.

When it comes to competitive CS:GO, the open circuit allows teams from across the world to grind their way through qualifiers to take on some of the best teams that they may not be able to face.

While franchising has been rumored, with CR4ZY CEO Antonio Meic claiming that he’s heard about negotiations, it is still an open pool for teams to jump into. Yet, there is a new type of event circuit coming to town – and it’s combining two of the biggest tournament organizers in the game in ESL and Dreamhack. 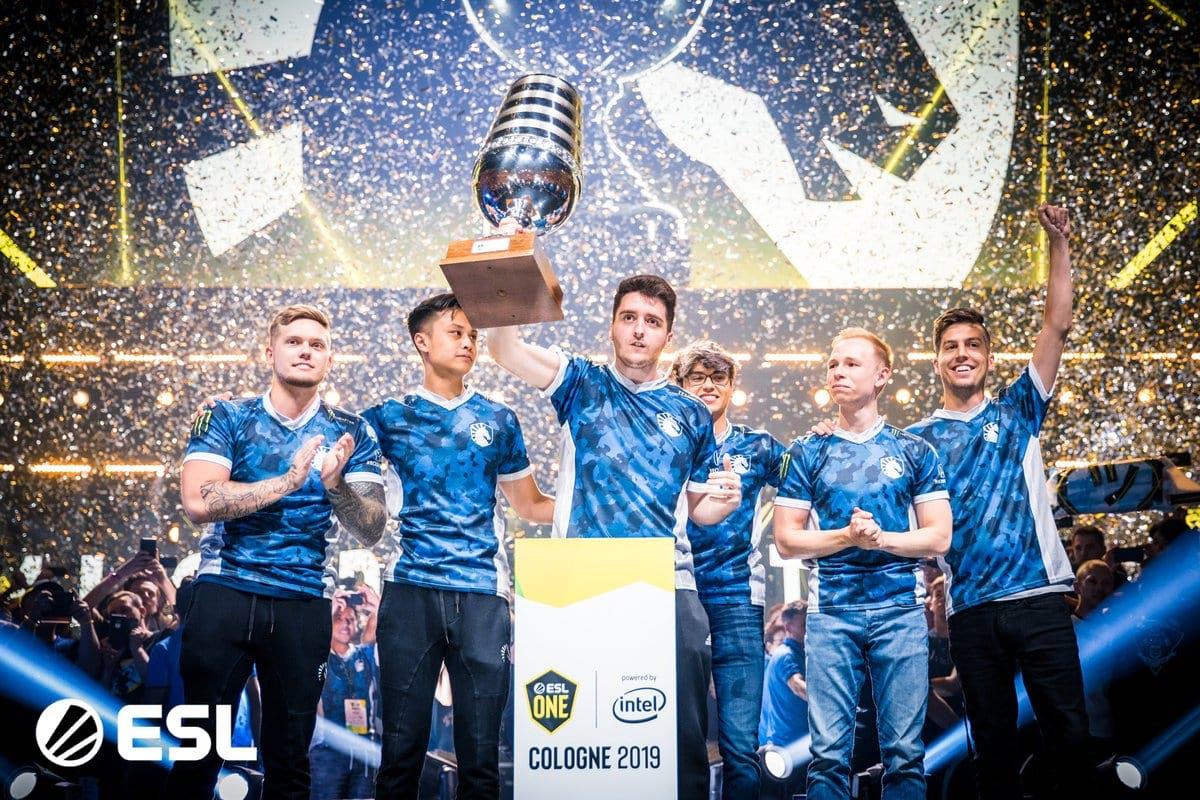 Team Liquid have dominated the CSGO scene for the past years – racking up numerous ESL event wins.

On September 3, the pair revealed that they will be combining their events into “one narrative” that will build towards two grand events in ESL One Cologne and IEM Katowice.

Teams who partake in the circuit will play across two categories – Challengers and Masters. The challenger events will encompass Dreamhack Opens, Mountain Dew League, and ESL’s National Champions. Masters, as the name might suggest, will include Dreamhack Masters, ESL One events, and Intel Extreme Masters.

Essentially, the two organizer’s big arena events will now fall under the ‘Masters’ umbrella once the new tour kicks off in 2020. Cologne and Katowice, however, will become Masters Championships.

One Tour. One Story. One open circuit connecting all of ESL and @DreamHack's competitions. Announcing ESL Pro Tour; our vision for esports.https://t.co/I6324o5cAC pic.twitter.com/cCryA0kzlC

There aren’t just cash prizes on offer, either, as teams will begin racking up ranking points that will add up to an ESL Pro Tour ranking.

The top teams, which is currently an undefined amount, in this ranking will then make it to ESL One Cologne and IEM Katowice and compete for some of the most prestigious prizes in CSGO history.

Of course, this annoucement has a knock-on effect to ESL’s Intel Grand Slam as the rules for which will now change.

VP of Pro Gaming at ESL, Michal ‘Carmac’ Blicharz tweeted that teams will secure the bonus $1 million prize if they Win 6 ESL Pro Tour Masters events or 4 Masters events that include a Masters Champions or a CSGO Major hosted by ESL or Dreamhack.

More details about this new system are set to be announced at ESL One New York, which kicks off on September 26 and runs through to September 29.