A recently discovered easter egg in CSGO shows that some sneaky developers at Valve Corporation are huge fans of the popular psychological drama series, Mr. Robot.

Having been on the air since June of 2015, it was recently announced that the subversive Mr. Robot would be coming to an end with a fourth and final season.

With just a few episodes remaining until we reach the conclusion of Elliot Alderson’s mind-bending journey, CSGO fans have picked up on an unexpected Mr. Robot Easter Egg in-game.

Wandering through Breach after a major November 4 update which saw certain sections of the map drastically altered, players are now able to stumble upon a newly placed Easter Egg on one of the monitors in-game.

At first glance, one of the monitors is simply just displaying an assortment of insignificant code. Upon an extremely close look however, players discovered that the code is actually a neat throwback to specific coding from the very first episode of Mr. Robot. 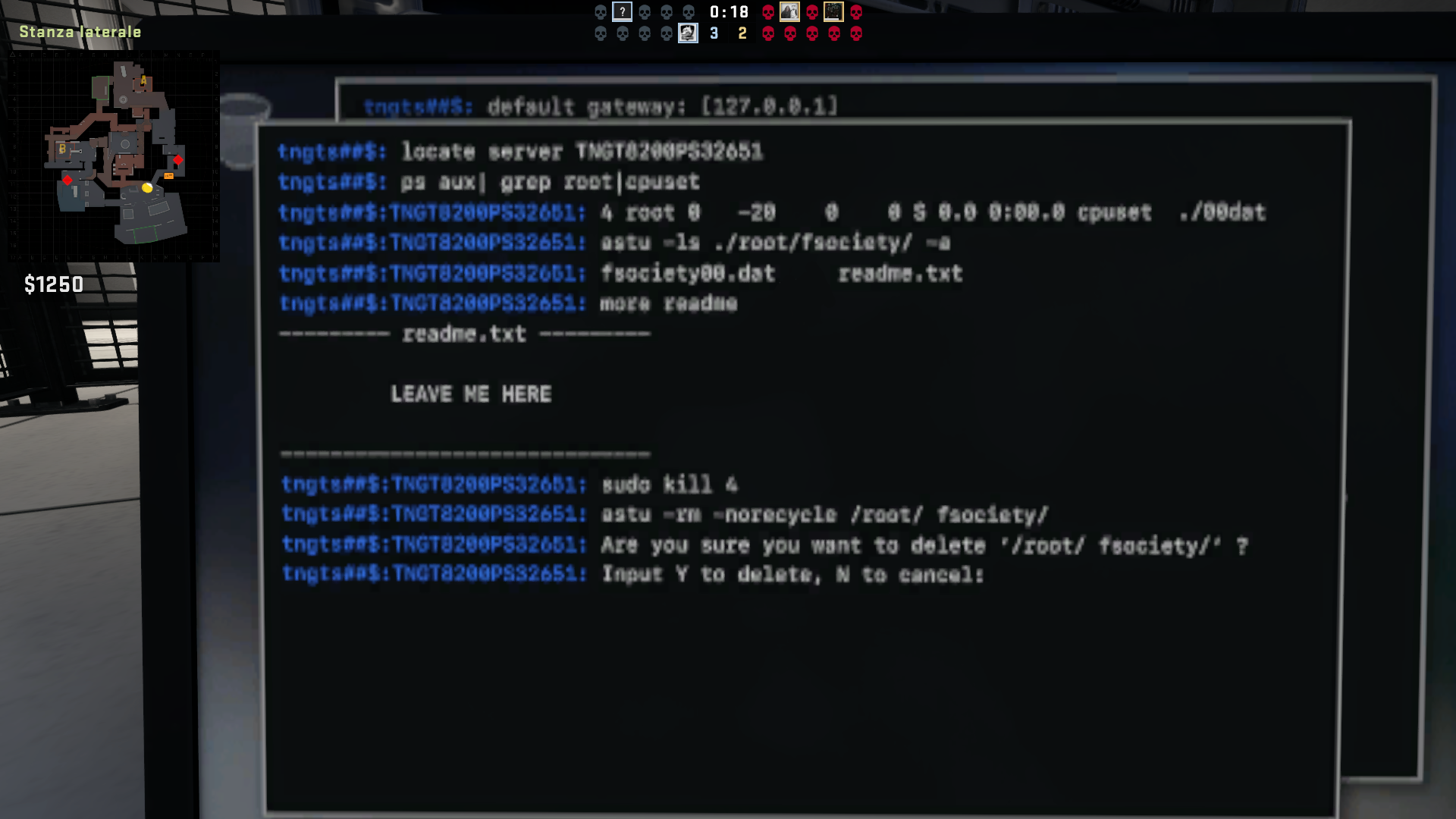 A look at the newly placed Easter Egg in CSGO.
[ad name=”article3″]

The exact code features lines such as ‘fsociety’ and ‘LEAVE ME HERE,’ both of which are present in the pilot episode of the popular show.

Eliot stumbles upon fsociety early into the narrative and decides to align his efforts with the secretive hacker group in order to destabilize the status quo. The band of misfits is labeled after their hideout on an abandoned Coney Island as well as their obvious message to societal norms. 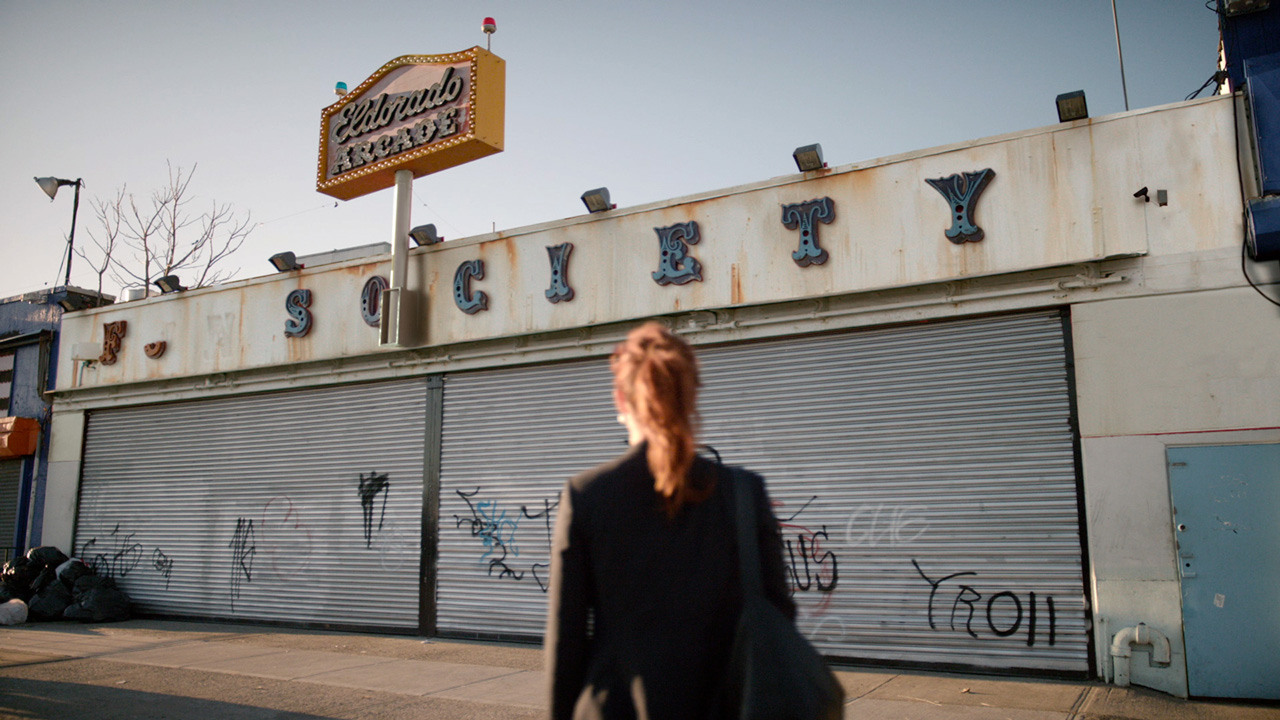 The headquarters of fsociety in a fictionalized New York.
[ad name=”article4″]

Not the only creative easter egg on the map, CSGO fans have also been treated to an intricate and amusing feature that requires four players to stand directly under certain lights on Breach.

Doing so hilariously unlocks a brief first-person cutscene that sends your character down the spiraling slide.

No stranger to Easter Eggs of late, the recently updated Cache also featured a number of hidden goodies for dedicated players to track down.

With numerous changes to Breach in the latest update, there might still be some surprises left to discover but for the time being, here’s everything you may have missed in the new patch.