A fan-favorite SMG weapon from a previous Counter-Strike title has been added to Global Offensive.

The MP5-SD was released in CS:GO on August 15, moments after being teased by developers Valve on Twitter.

The official CS:GO Twitter account posted a video of the MP5-SD in-game, along with the caption “Oh THAT’S where we put that…”

Little did players know, the weapon would in fact be added to the game very shortly afterwards.

Originally released in 2004, the MP5-SD was one of the more popular weapons duirng Counter-Strike: Source.

Since then, players have been asking for the gun to be reintroduced in CS:GO, and Valve has finally fulfilled their request. 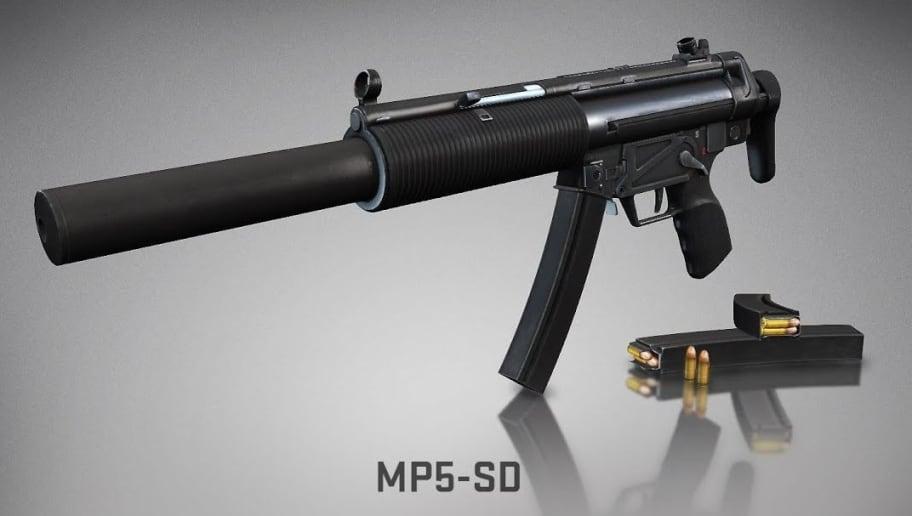 The MP5-SD is being officially categorized as a silenced alternative to the MP7 SMG.

As of now, it is only available in Offline and in Official Casual and Deathmatch servers, and it is not yet clear when the use of the weapon will be expanded to other modes and servers.

Here is the official description of the gun as offered by Valve:

Often imitated but never equaled, the iconic MP5 is perhaps the most versatile and popular SMG in the world. This SD variant comes equipped with an integrated silencer and features higher movement speed at the cost of some damage and accuracy on the move.

An alternative to the MP7, the MP5-SD is currently available Offline and in Official Casual and Deathmatch servers. Equip the MP5-SD in your inventory, jump into a match, and let us know what you think!