F0rest explains why he left Ninjas in Pyjamas CSGO

Patrick “f0rest” Lindberg has departed from the Ninjas in Pyjamas CS:GO lineup, the last man to do so from their original roster. With his departure, he rejoins former NiP teammates on the new Dignitas squad.

F0rest was the final remaining member of the original Ninjas in Pyjamas lineup, with many of the members of the roster joining up with Dignitas after bouncing around to several teams.

“I hope you will join me for one more time to fight for the top,” f0rest said, addressing his fans. “I wish [my old teammates] the best, you are all great guys with a lot of drive and talent! I had an amazing time with you guys.”

To @twist @Lekr0 @Plopski @REZcsgo and ofc @nawwkcs i wish you guys the best, you are all great guys with alot of drive and talent! I had a amazing time with you guys, good luck!

The Ninjas in Pyjamas lineup was one of the first to really cement themselves an era in the age of Valve majors, but they had some serious stumbling blocks after this which eventually caused the team to begin to look elsewhere.

F0rest spent his entire CS:GO career with NiP, during which time he racked up 32,153 kills, a 1.19 K/D ratio, and 76.3 damage per round. The move to Dignitas signifies his first move since he entered the game in 2012, and ends the longest standing period of any player with one team in Counter-Strike history.

For Dignitas, this move represents their most serious attempt at building a championship roster since they were purchased by the Philadelphia 76ers ownership group back in 2016. 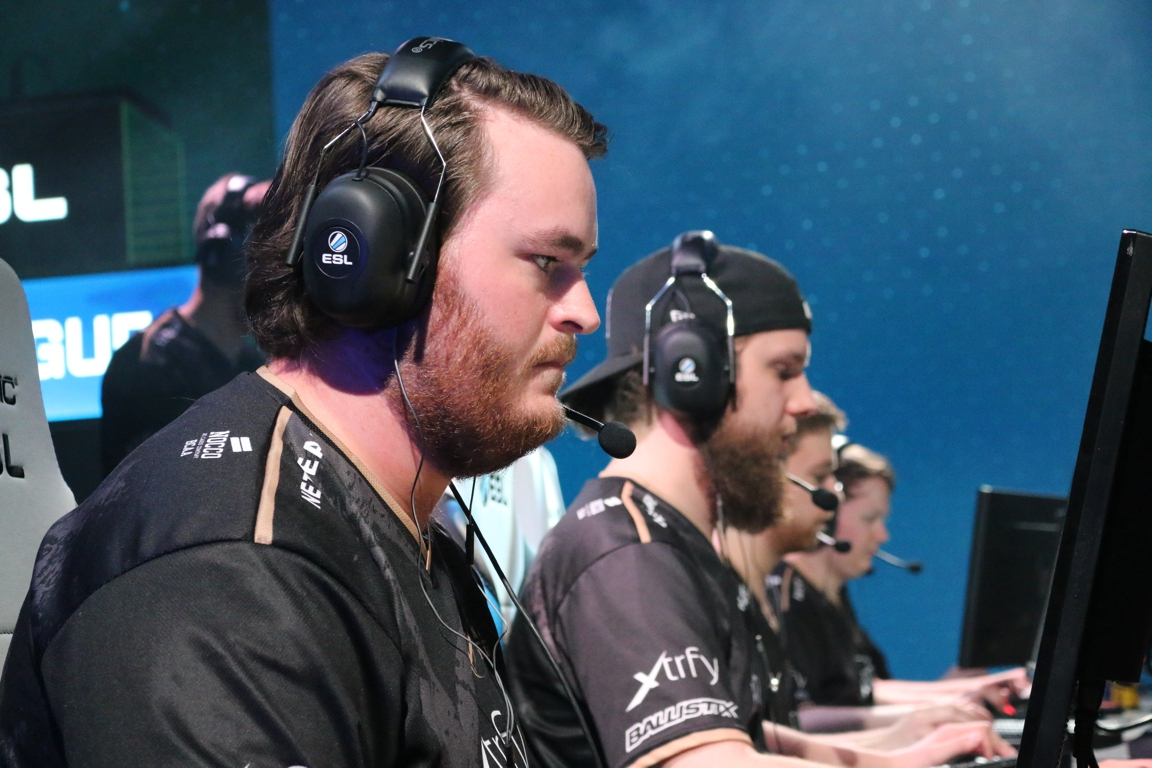 F0rest reunites with Get_Right and his other former NiP teammates.

“As a fan of Counter-Strike for nearly two decades, I’ve always viewed GeT_RiGhT, Xizt, friberg, f0rest and Fifflaren as the epitome of professionalism and competitiveness,” Dignitas’ Heather “Sapphire” Gorozzo recounted.

“From the U.S., to Brazil, to France to Australia, to Denmark among countless other places, I’ve witnessed first hand how adored and respected these players are across the globe,” she continued.  “When the opportunity came to bring these legends into our organization, I knew it was the best move for DIG, the perfect opportunity for the players to reunite under management that is deeply passionate about their careers and a pivotal moment for the CS:GO community.

“I see the same competitive and professional qualities in hallzerk that are in our legendary players, leaving me confident that we’re building a new dynasty.”

Back in Counter-Strike 1.6, f0rest played for a multitude of teams throughout the 2000s, including Fnatic and SK Gaming. He spent the longest period with the Fnatic roster for about five years.

Dignitas will have their work cut out for them over the next several months as they look to qualify for the upcoming ESL Major.