Intel Extreme Masters Katowice 2020 kicked off the ESL Pro Tour on January 7, but the tournament organizer is already under fire after eager CS:GO fans are already missing out on some of the biggest headlines heading into the first night.

ESL Pro Tour’s premiere night for its “open ecosystem connecting every ESL and DreamHack competition around the world” hit an early snag, with the TO only widely broadcasting the first round match of the NA Closed qualifier between Chaos EC and FURIA.

While a great match in its own right, there were major debuts for highly anticipated rosters on the agenda that were lacking any significant coverage. 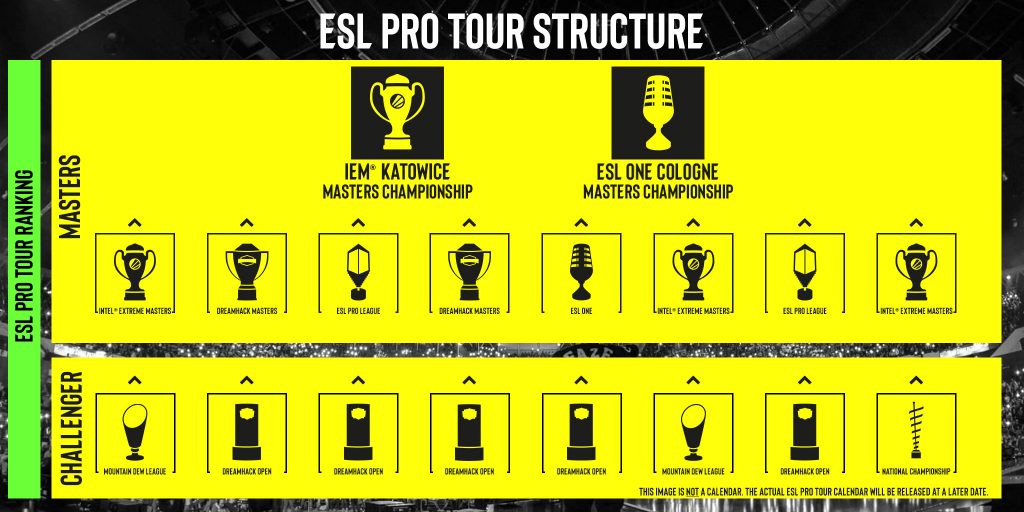 Many fans missed the first step in the ESL Pro Tour for anticipated lineups.

Industry vets and the casual viewer alike were finding it hard to track down streams showing the debut for both Cloud9’s new roster and C9’s old roster wearing Gen.G colors against Complexity.

“Complexity and Cloud9 ‘debut’ and Gen.G in only their third map,” user ‘ppears’ said. “Don’t give GOTV, only stream one match, and make it god damn Chaos v Furia. ESL ya okay?”

The CS:GO community weren’t fans of ESL’s strategy for covering the first day of matches, and the people started to voice their disappointments.

“ESL it is absolutely pathetic that in 2020 you can’t provided ips for matches that you are unable to cover,” popular Australian analyst Chad ‘SPUNJ’ Burchill said.

“I understand the desire to hold onto the control of your matches and qualifier broadcast but when you don’t actively try to show the matches people want to watch, what the f**k are you thinking?”

What the fuck are you thinking? There are members of the community actvitely wanting to broadcast these matches for you. I'm sure they'd even use your overlay with sponsor roll if you made that a condition.

There was even more backlash when ESL’s Twitch channel moderators were reportedly “blocking people complaining in the chat.”

Fan desperation got to the point that popular Brazilian CS:GO streamer Alexandre ‘gAuLeS’ Borba started broadcasting HLTV’s live game logs of the matches; at one point, over 30,000 fans tuned in to watch.

“All the Brazilians wanted at that moment was to watch our team’s matches,” gAuLes said. “And I would definitely use any HUD / overlay and promote any and all sponsors needed [to legally stream the Qualifiers].”

The acquisition of the ATK lineup came as a surprise to those who weren’t savvy to the mounting reports for the C9’s impending deal.

But once the ink dried, intrigue started building to see if this talented roster of sporadic flair could step up in their first outing representing The Nine. 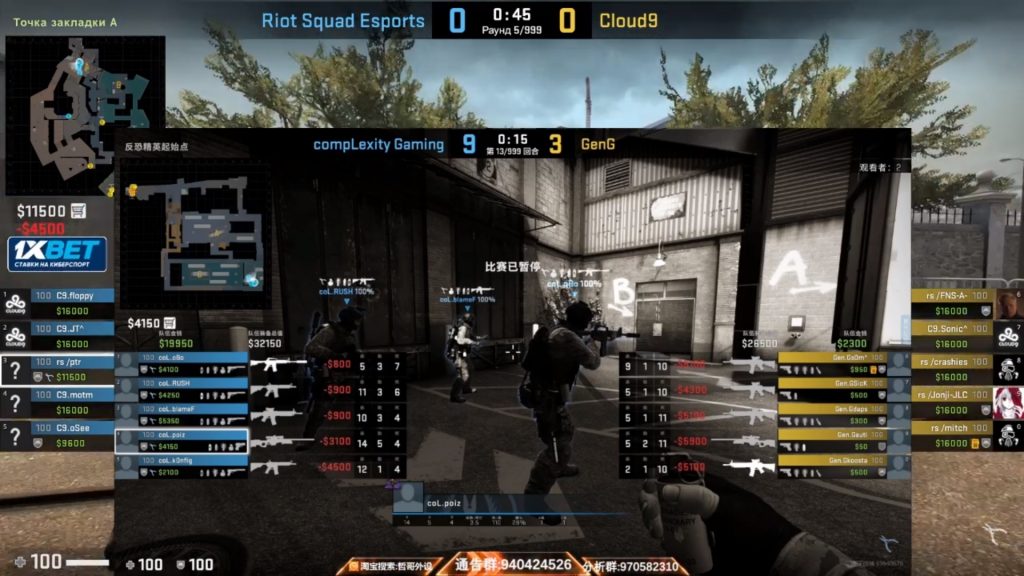 On the other side of the coin, it was Gen.G that piqued people’s interest. All eyes would be on how Indonesian star Hansel ‘BnTeT’ Ferdinand would pair with NA’s Major-winning Timothy ‘autimatic’ Ta, all under the calls from Damian ‘daps’ Steele.

But fans would have been lucky to catch a few coherent rounds of either game from a Russian streamer’s makeshift broadcast; the streamer had to switch between the action with both games in a creative picture-and-picture mode.

The inaugural ESL Pro Tour got off to a shaky season, and with a long 2020 campaign, fans will be eager to see how the TO adapts to the growing concerns.