DeKay’s Sources: BIG exploring replacements for gob b and denis

The majority German Counter-Strike team Berlin International Gaming are exploring replacements for Fatih “gob b” Dayik and Denis “denis” Howell on the active roster, according to multiple sources.

Benched BIG players, Owen “smooya” Butterfield and Johannes “nex” Maget have been discussed as possible replacements but no decision has been made at this time.

While it was originally discussed that gob b would eventually become the coach of BIG when his time as a player came to an end, that is now not expected to happen according to one source. 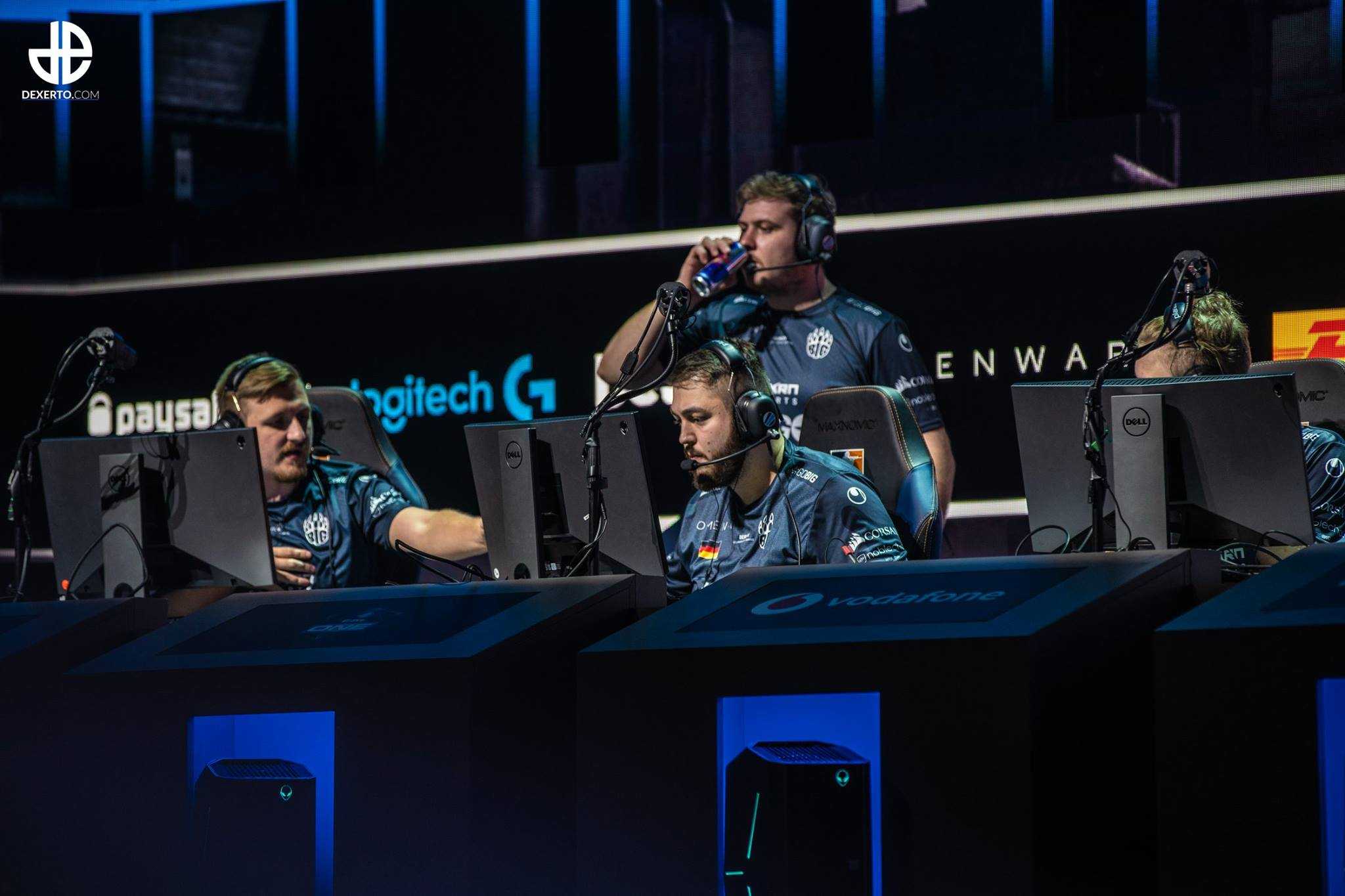 Smooya played alongside BIG at ESL One: Cologne 2018 where they finished 2nd.
[ad name=”article2″]

Discussions are ongoing with Sprout coach Tobias “TowB” Herberhold, who would replace Alexander “kakafu” Szymanczyk as head coach should the two come to an agreement. Gob b has been a member of the BIG organization since its inception at the start of 2017.

Denis joined BIG back in May, replacing nex on the active roster. Since he joined the team, they have struggled on an international level with poor performances at both ESL One: Cologne and the StarLadder Europe Minor. 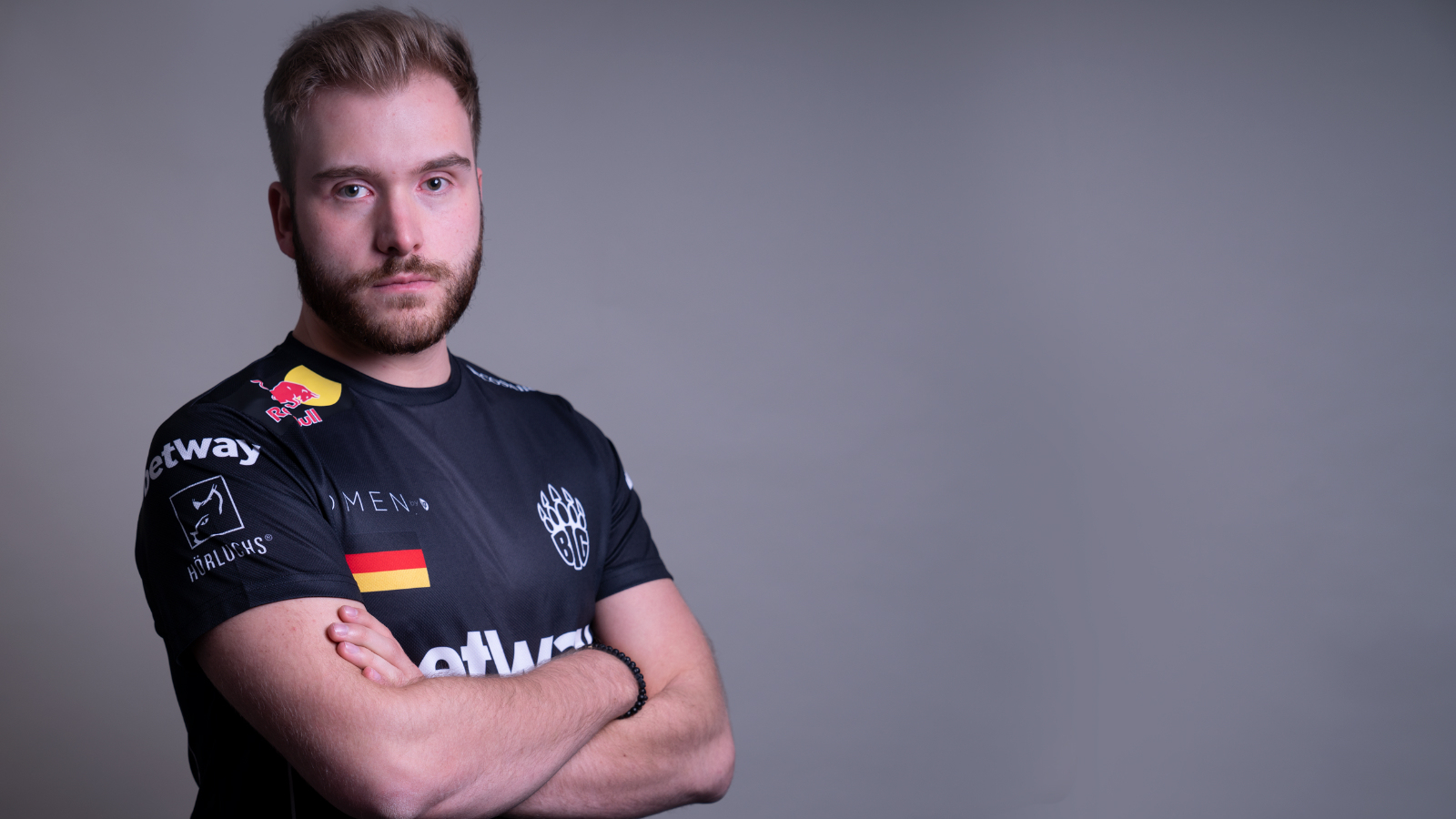 Multiple sources have explained that smooya would prefer to not return to the lineup, where he played for ten months between 2018 and early 2019. To leave the organization, his transfer fee must be agreed upon and paid by a new organization due to his contract extending as far as 2020.

A separate source mentioned that re-adding nex to the lineup is not the first choice of the organization and could be temporary, if it happens.

The other name mentioned to Dexerto as a possible new addition is Michael “devraNN” Geutebrück, who is a member of their academy team.