A strange Counter-Strike: Global Offensive bug that causes the Zeus x27 to disappear between rounds is still confusing players, with a popular streamer becoming one of it’s latest victims.

The Zeus x27 was added to CS:GO in 2012, and remains as one of the least used guns due to its incredibly short range. However, in the rare occasions that it is used, it seems to be affected by a strange bug.

Veteran CS:GO player and popular streamer Joshua ‘steel’ Nissan was caught off guard by the bizarre glitch during a stream on September 4, when his Zeus mysteriously vanished between rounds. 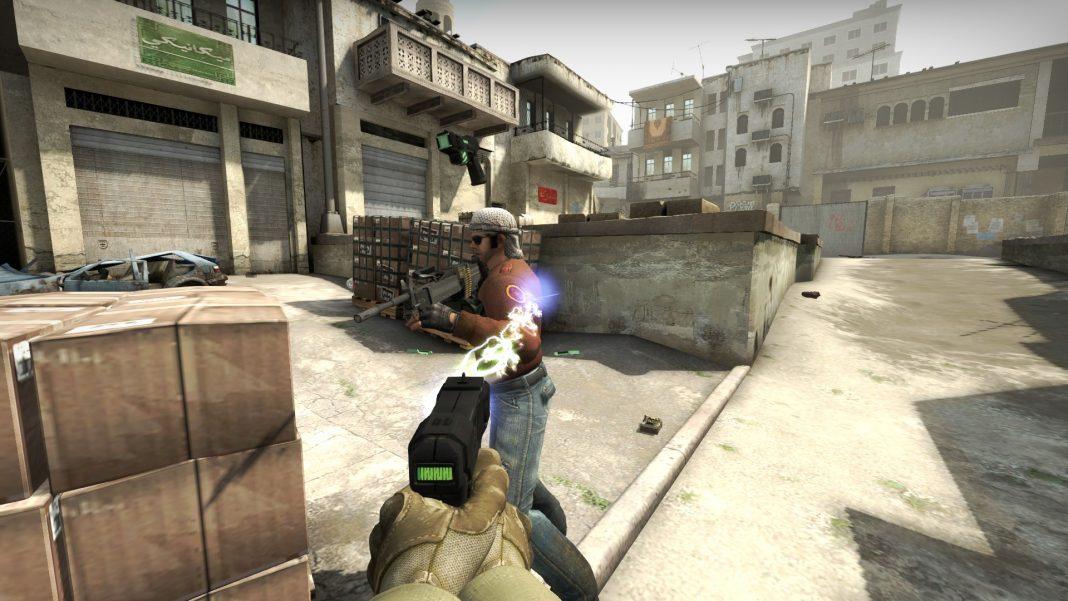 The Canadian was playing a Faceit Pro League match on Nuke when he was forced to wait for the clock to run out on a round and saved his weapons for the next round, which included a Zeus.

When the next round started, he asked his team if they want a tazer, before realizing it had disappeared. “Wait what the fuck, I thought I had a tazer. Didn’t I pick up a tazer? Shit’s busted” said Steel.

He seemed pretty frustrated by the disappearance of the weapon, and later complained to the official CS:GO account on twitter, highlighting the clip and stating “I picked up a tazer and it disappeared the next round??? Hello? Feature?”

His fans quickly investigated the issue and found that this is a strange bug dating as far back as 2016, where the Zeus was replaced by the starting pistol if you don’t have a pistol equipped at the end of a round.

I picked up a tazer and it disappeared the next round??? Hello? Feature? @CSGO https://t.co/cNzo4atd0Y

Valve have yet to comment on this, however, they are generally quick to fix bugs once they become well known, with things like the recent Olofpass boost and the ability to purchase snowballs being fixed just days after being posted on social media.