Six people have reportedly been arrested in Australia in connection to suspicious betting activity around CS:GO matches.

According to Victoria police, six men between the ages of 19 to 22 have been arrested in relation to “conduct that corrupts or would corrupt a betting outcome of event or event contingency, or use of corrupt conduct information for betting purposes.”

The offences can carry a potential sentence of up to 10 years imprisonment. The identities of the men arrested have not yet been revealed.

The report states that the arrests come following an investigation that began in March 2019, after police received information from a betting agency relating to betting activity around a CS:GO tournament. It is alleged that players were arranging to throw matches and bet on the outcome, with at least five matches affected.

The men have since been released pending further inquiries, with the investigation still ongoing. Assistant Commissioner Neil Paterson commented on the investigation, stating that the police will continue to take allegations of criminal activity in esports seriously. 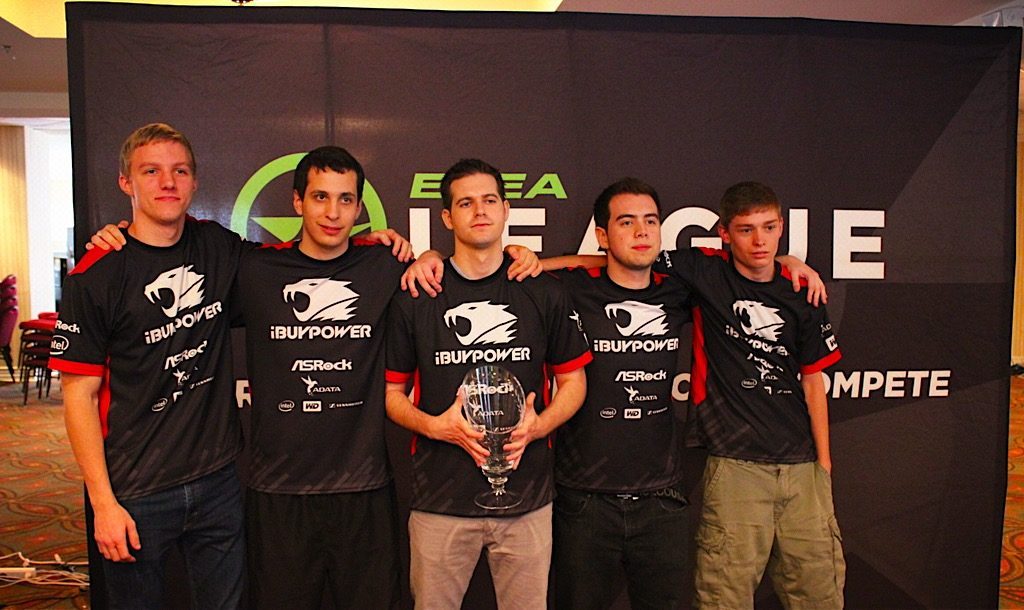 NA CS:GO team iBuyPower were banned in 2015 in one of esports’ most infamous match-fixing scandals.

“Esports is really an emerging sporting industry and with that will come the demand for betting availability on the outcomes of tournaments and matches.

“It’s important that police and other agencies within the law enforcement, gaming and betting industries continue to work together to target any suspicious activity.

“These warrants also highlight that police will take any reports of suspicious or criminal activity within esports seriously, and we encourage anyone with information to come forward.”

This wouldn’t be the first instance in esports of matches being thrown with the intention of capitalizing on bets, with the most infamous example being the iBUYPOWER scandal which saw one of North America’s top Counter-Strike teams permanently banned from competition in Valve-sponsored events in January 2015.

This is, however, one of the first examples of law enforcement getting involved with esports match-fixing, although in South Korea several people were arrested in 2016 over match fixing in StarCraft II. Going forward, it seems the consequences of such activity – certainly for players in Australia – could be much higher than simply being banned from competing.