Fnatic’s Jesper ‘JW’ Wecksell and team director Andreas Samuelsson hosted an AMA on Reddit, where they shared a few interesting details about the CS:GO team’s future.

Fnatic is one of the biggest organizations in Counter-Strike, having fielded teams since as far back as 2005. They are a household name in CS:GO having won three Majors and dominating most events in 2015.

The team has been struggling since late 2016, and recently fell to their lowest level as they failed to qualify for the 2019 StarLadder Berlin Major. Fnatic took drastic action by removing two of their players on August 21 and hosted an Ask Me Anything on Reddit to answer fan’s questions about the future. 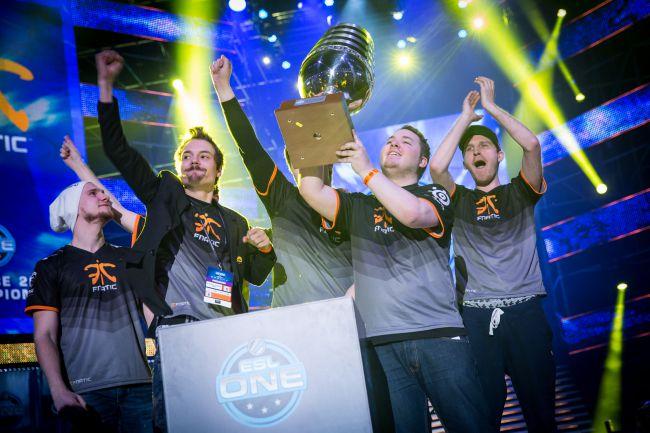 The AMA was run by one of the team’s veteran players, JW, and the team director. They answered many questions from the community, including topics like their future, new players, and in-depth details about the inner workings of the team.

“Will we see JW or Krimz step up to the IGL or will we be seeing a new IGL? Also, is Brollan staying? Will JW be going back to main Awper?” Asked one Reddit user.

Fnatic were able to confirm that Ludvig ‘Brollan’ Brolin would be staying on the team and that while they are looking for a new IGL, it’s also possible their current players could take the role, depending on who they are able to sign.

The Swedes also commented about the squad’s play style and the type of players they are looking for.

The most notable response was that the team plays a loose style as it is the strength of the roster, and that’s why they haven’t played similarly to Astralis and Team Liquids structured style.

Meanwhile, when it comes to players, they are looking for two young talents, as they are aiming for long term success.

Finally, the team confirmed that they have not chosen any players yet and that they are open to both an international and Swedish team, however, a Swedish lineup would “make more sense right now.”

Fnatic’s next official match is still uncertain, although they are confirmed to be attending DreamHack Masters Malmo at the start of October, so we may see players join the team by then.