Natus Vincere have won their first CS:GO tournament of 2019 at StarSeries i-League Season 7, with a dominant grand final win over Fnatic, and unsurprisingly Oleksandr ‘s1mple‘ Kostyliev stole the show.

Despite a bad start, where they were upset by ViCi, Na’Vi slipped into gear and began to show their dominance over their next group play opponents, taking down BIG, NiP and NRG to book a quarter final spot.

Their grand final opponents Fnatic also looked strong throughout, although admittedly looked shaky in their 2-0 win over NRG in the semi-finals, where they forced to overtime on both maps, winning 19-17 both times. 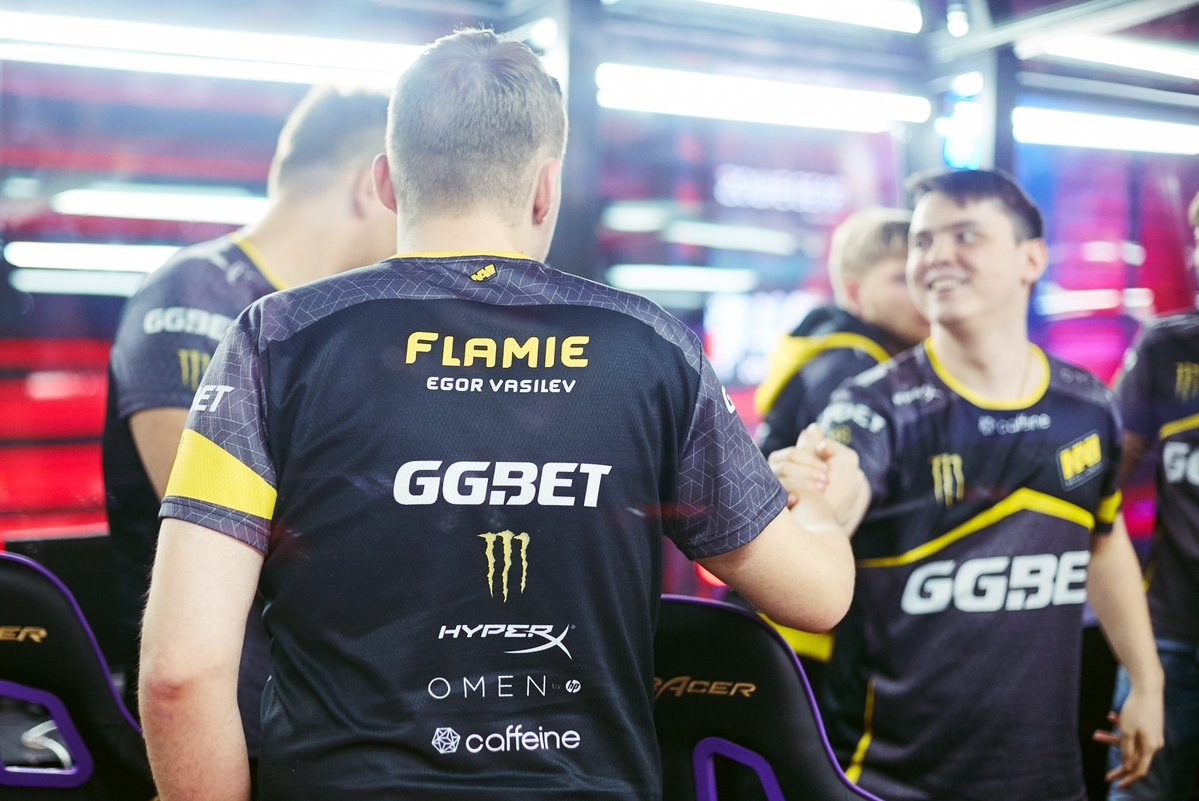 Flamie had a standout performance for Na’Vi in the grand final vs Fnatic.

But, with s1mple playing at the peak of his powers, he alone made Na’Vi many fans’ favorite to lift the trophy, as he come into the final with a +155 K/D differential at the tournament – just shy of his record of +161.

He would go on to beat his own record, finishing the tournament with a +166 overall K/D differential, which means he now holds the top five event K/D’s of all time, further cementing his legacy.

Likely his finest play of the tournament was a ridiculous ace clutch and 1v4 with the AWP, single-handedly controlling the A bomb site on Inferno.

A highlight reel of moments could have centered around the Ukranian himself, but his teammates also showed up when it mattered, with Egor ‘flamie’ Vasilyev arguably the best player in the grand final, in terms of raw statistics.