The second and final CS:GO Major of 2019 is in full swing, with some of the best teams in the world descending on Berlin, Germany to compete at the StarLadder Berlin Major. There have already been some shocks, with teams like Complexity heading home earlier they had planned.

Unlike some of the recent CSGO Majors though, this even has not been plagued by technical issues. Instead, players have been uncovering in-game problems of their own that may require some tweaks before the tournament is over. 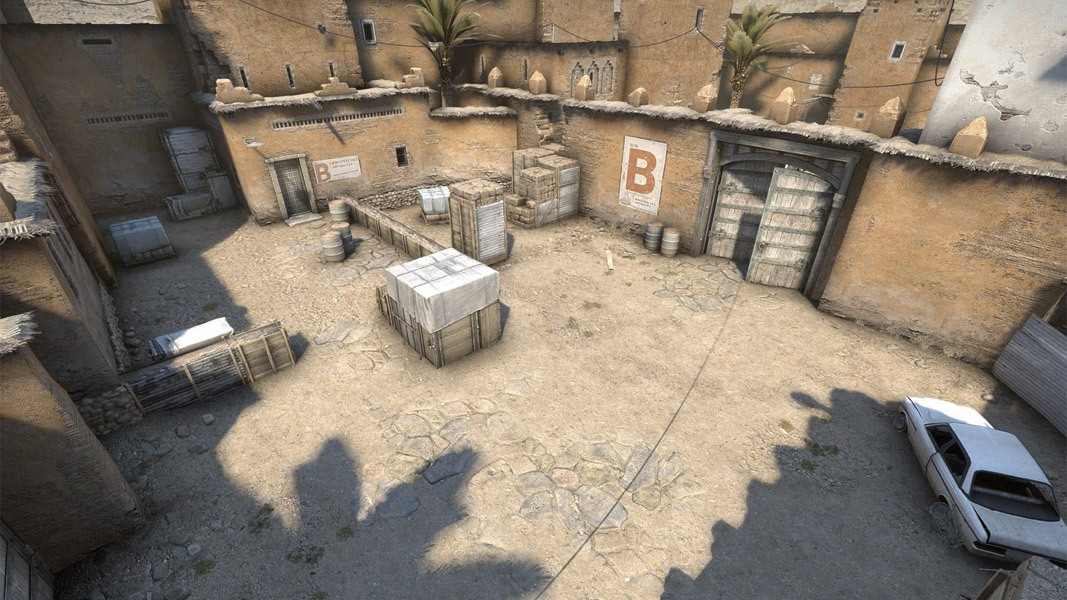 The Dust2 B bombsite is giving counter-terrorist an even bigger advantage than normal.

One such issue has been highlighted by Ropz, who tweeted out a video of the Dust 2 B site. It showed that counter-terrorist players can hide behind a blue box looking towards the tunnel with vision despite their character model being off-screen.

The Mousesports star even showed that at certain angles, the player’s body even phases in and out of the object when the back of the model should still be on show to others.

Hey @CSGO I love you but there's something we need to fix // @DonHaci Productions pic.twitter.com/WRyStyiYbY

While some fans suggested that is was purely a case of peekers advantage – where a player is rewarded for not hiding for too long or an issue with the game’s networking – Ropz explained that this isn’t the case.

“The problem here is the model not the peekers advantage,” he tweeted, in a follow-up to his video. “The model makes slight turns based on where you look and it’s possible to abuse it that you make the model turn and still have vision but see no head at all like in this video.”

The problem here is the model not the peekers advantage. The model makes slight turns based on where you look and it's possible to abuse it that you make the model turn and still have vision but see no head at all like in this video.

Whether or not Valve will address the issue, or if they’re even aware of the problem, is unknown at the time of writing.

Yet with the Major in full flow, if it becomes an abusive position, they would likely have to act – just as they did prior to IEM Katowice in February with the smoke grenade and radar exploit.