Thomas College have avoided CS:GO in their esports varsity program, ahead of the 2019 Fall Season tryouts, claiming it is a “no-fly zone” for collegiate esports due to “bombing, terrorism and gun violence.

Counter-Strike: Global Offensive is the most-watched FPS esports title, bringing in unrivaled viewership numbers from its worldwide fanbase, but Thomas College have instead opted for Rainbow Six: Siege in place of the leading FPS title.

For context, during the knockout stages of the StarLadder: Berlin Major, Twitch alone boasted over 500,000 concurrent viewers, with the grand finals set to bump that figure to well over 1 million viewers across all platforms. 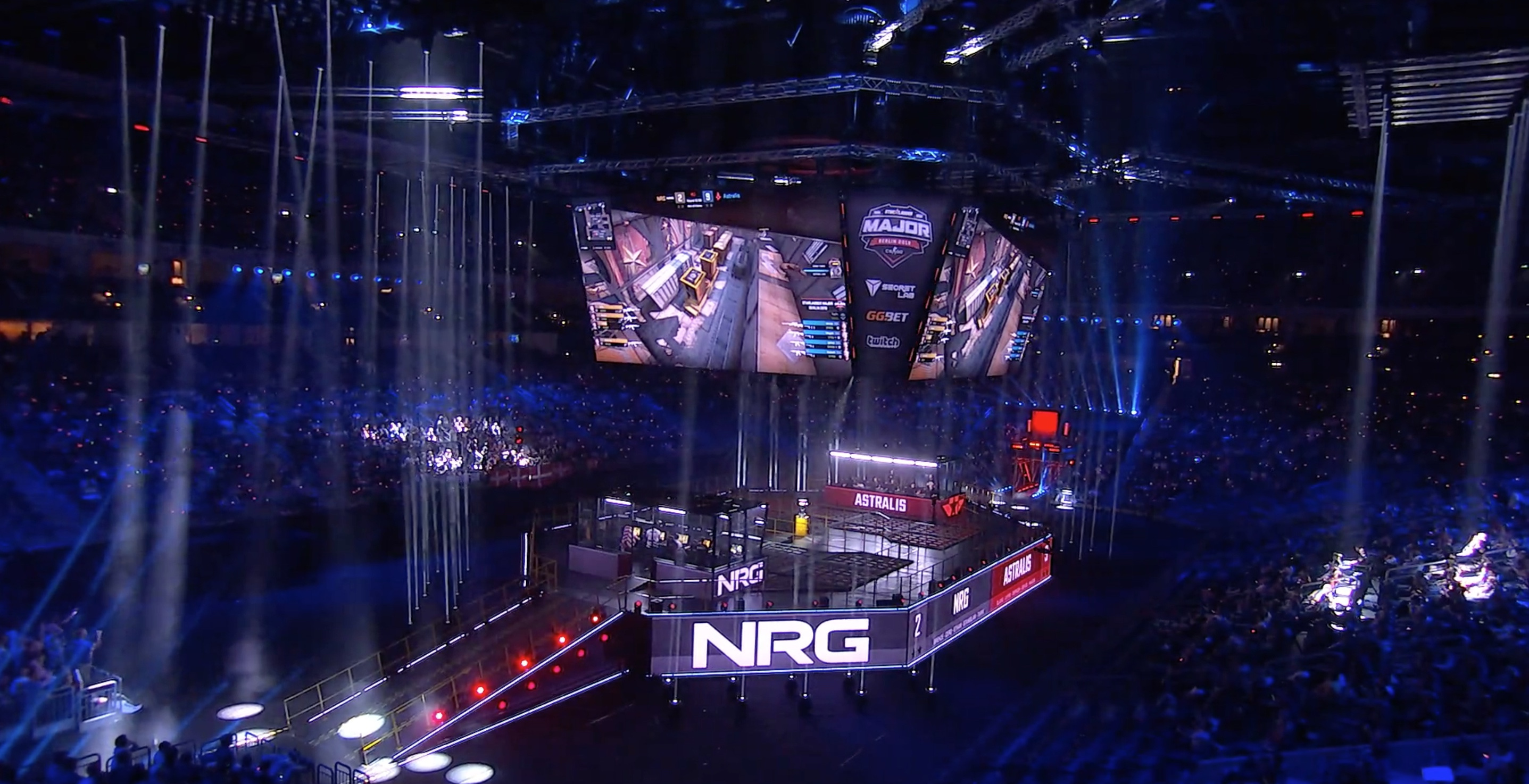 CS:GO has drawn in huge viewership numbers during its most recent Major.
[ad name=”article2″]

However, Thomas College, who field multiple esports teams for a variety of games, have decided against fielding a CS:GO roster for their upcoming season, as part of their varsity program.

When prompted for the rationale behind their decision on Twitter, they responded with: “CS is kind of a no-fly zone in collegiate.” Further stating that the game is “exclusively about bombing, terrorism, and gun violence [which] doesn’t lend itself well to the academic space.”

CS is kind of a no-fly zone in collegiate. Hard to see, nuanced strategy in a game that outwardly looks to be exclusively about bombing, terrorism, and gun violence doesn't lend itself well to the academic space.

The Esports program looks set to fill the void with a Rainbow Six: Siege — a game with a similar strategic stature, and fundamentally, similar in-game systems.

This caused quite a stir in the replies, with users defending CS:GO’s place on the collegiate circuit.

Yes true, R6 doesn't involve the concept of guns, players just have a round table conference and decide who wins the round.
Gun violence is no more thanks to exclusion of CSGO from college esports.

The commitment to exclude CS:GO comes despite the National Association of Collegiate Esports (NACE) currently supporting the franchise on their circuit (with the collegiate association hosting their first tournament for the FPS earlier this year), while Thomas College Esports currently sit as a member of the association.

Moreover, the North American region has been increasingly impressive in Counter-Strike esports, with Team Liquid winning the Intel Grand Slam and obtaining era-status, combined with both Liquid and NRG reaching the Champions Stage of the Berlin Major.

Albeit the decision to avoid CS and opt for Siege instead has not sat well with fans, since the justification behind the college’s decision may indeed be based largely around the presentation of both titles.

Siege perhaps offers a more palatable ‘Attackers vs. Defenders’ scenario, as opposed to the ‘Terrorists vs. Counter-Terrorists’ seen in CS:GO, despite both games featuring bloodshed and bomb plants.