Astralis have continued their fine form with another CS:GO tournament win, this time at Intel Extreme Masters in Beijing, after strolling to victory over 100 Thieves in the grand final.

The former Renegades roster can still be proud of their first outing under 100 Thieves, which saw them reach their first grand final in almost a year.

Astralis were peerless throughout though, and after the humiliating destruction of FaZe Clan in the semi-finals, in which they lost only two rounds over two maps, they proved too much for the majority Australian line-up.

100T did put up a fight in the first map, Vertigo, tying a back and forth match at 14-14, but Astralis had enough in the bank to close out the last two rounds.

It was plain sailing for the Danes after this point really, as they returned to their old stomping ground on Nuke and made it look easy, winning 16-5.

And the final map of the series, Train, wasn’t any easier for Nadeshot’s new lineup, as Astralis proved they were simply a cut above, winning 16-3 to close out the 3-0 sweep and bag first place. 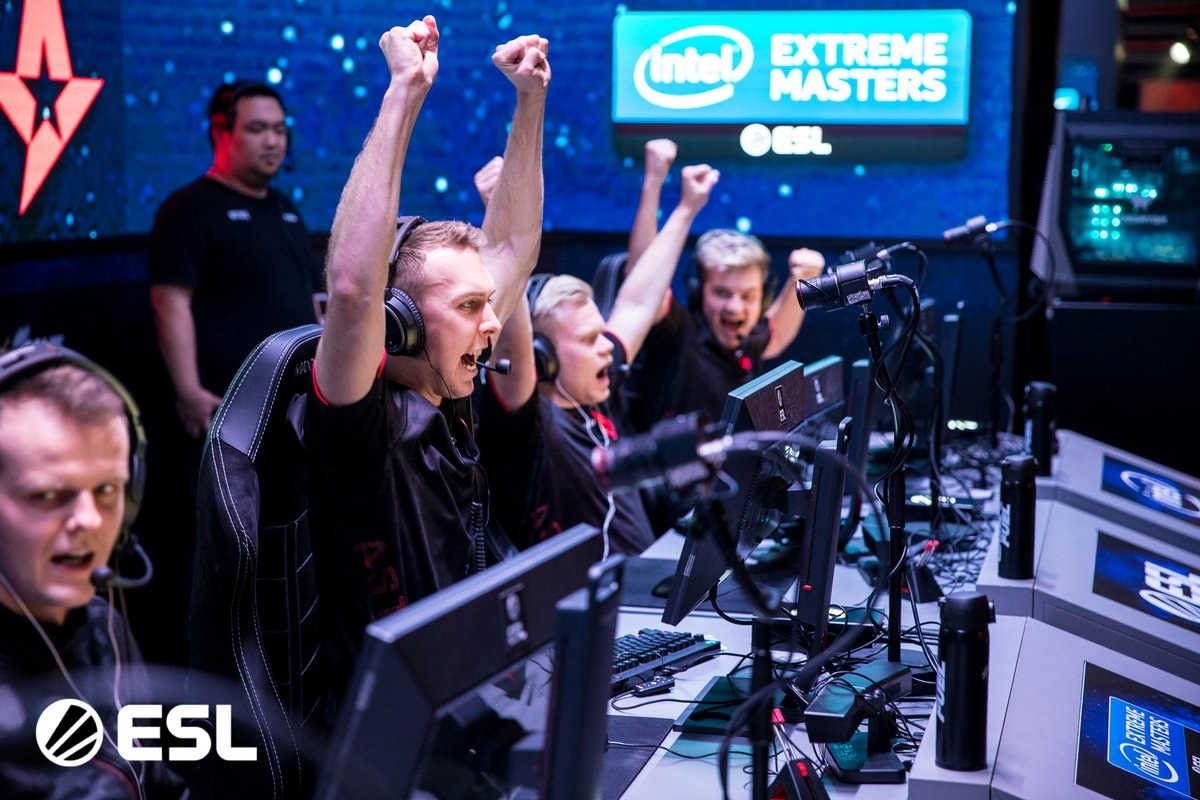 It was a particularly disappointing event for top North American side Evil Geniuses, who slumped to a 5-6th finish after back-to-back defeats to FaZe, who then went on to be roundly beaten by Astralis in the semis.

Despite coming up short, the performance bodes well for Nadeshot’s re-entry into CSGO, and they will look to go one better at DreamHack Winter in Jönköping, Sweden at the end of November, with a lesser field of competition to go up against.