100 Thieves CSGO roster explains why they chose the organization

The ex-Renegades CSGO roster has moved on to new sunny, LA-based pastures in 100 Thieves. Ahead of their debut at IEM Beijing, the players and coach explained why they joined forces with the brand founded by Matthew ‘Nadeshot’ Haag.

After declaring their intentions to return to the competitive Counter-Strike scene months ago, the 100 Thieves brand did just that last week, when they announced the acquisition of the mostly-Australian roster of Renegades.

In the latest video on the 100 Thieves channel, the newest members of the organization spoke candidly about what attracted them to the 100T brand. 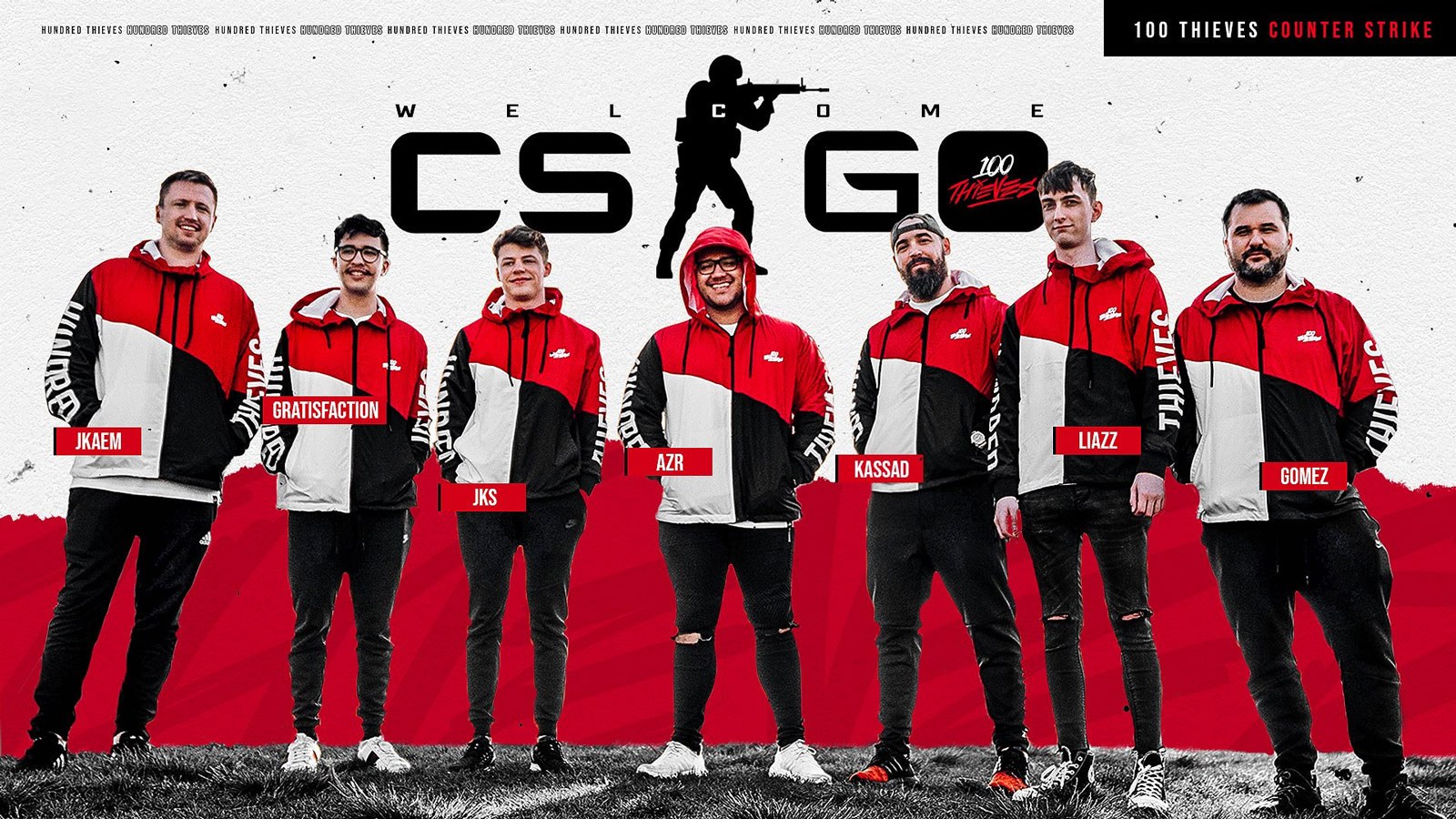 The new 100 Thieves CS:GO roster is prepared for battle in IEM Beijing.

“I think it’s definitely a really important thing to feel like a family, and [it’s] something we’ve been working just within our team, “ Jay ‘Liazz’ Tregillgas said. “To be a part of an org that makes the whole org feel like a family would be a really good thing for us.”

Liazz and Sean “Gratisfaction’ are two of the newest additions to the family, having just passed their one year anniversary with the roster. They came on just a week before coach Aleksandar ‘kassad’ Trifunović came on, who’s been instrumental to the group achieving some of their best results over the past year.

Kassad said in the announcement that the most important thing for the team was building that team dynamic, and the rest of the roster expressed confidence that they can build on their semifinals appearance at the StarLadder Berlin major.

But the roster wasn’t just looking forward to joining 100 Thieves. 100 Thieves have been looking forward to acquiring the roster. In the announcement made by Nadeshot and VP of Esports Jacob ‘Maelk’ Toft-Andersen, they expressed that 100T wanted to sign a full roster, and were excited about the Renegades players’ desire to join the brand and move to LA.

According to the 100T founder, the Renegades roster was even “disappointed” that 100 Thieves didn’t try to sign them back in 2017. Instead, the organization went with the ex-Immortals roster but was forced to drop that roster soon after signing them due to a myriad of issues. 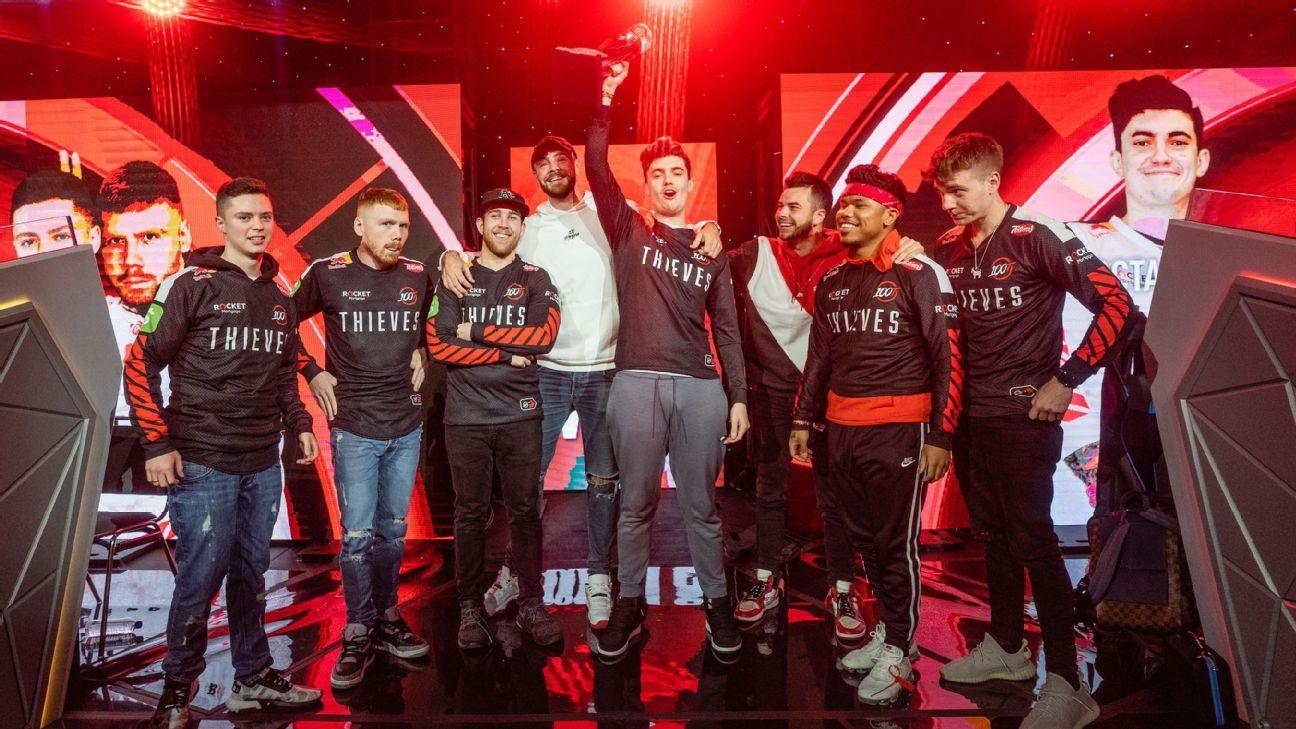 Nadeshot and 100T have stepped back from Call of Duty, but look to raise more trophies in CSGO

Nadeshot said that he wanted to collect championships when he announced his organization’s official return to CSGO. Thus in-game leader Aaron ‘AZR’ Ward is setting high expectations for the roster, aiming to “become a consistent top-five team and bring home trophies.”

The 100 Thieves’ CSGO announcement was just one of several significant announcements in the space of a week for the brand. They also revealed the acquisition of streamer BrookeAB and CourageJD moving from Twitch to YouTube.

The ex-Renegades roster will make their 100 Thieves debut at IEM Beijing, and their first match will be against ENCE in Group A. In their last tournament with Renegades, the roster finished 4th at StarSeries Season 8, where they were eliminated by FURIA.

Follow along with the 100T debut and all the IEM Beijing CSGO action on our coverage hub.