Cosplayer Stella Chuu showed off a perfect recreation of True Damage Akali, blowing the minds of fans around the world.

True Damage is League of Legends’ newest band, a hip-hop group that debuted at the World Championships in November 2019. They became an instant hit thanks to their impressive single ‘Giants’ and have since become a major player not only in the game but also in the cosplay world.

Many cosplayers have shown their take on the band members, however, Stella Chuu’s version of Akali may just be the best one yet. 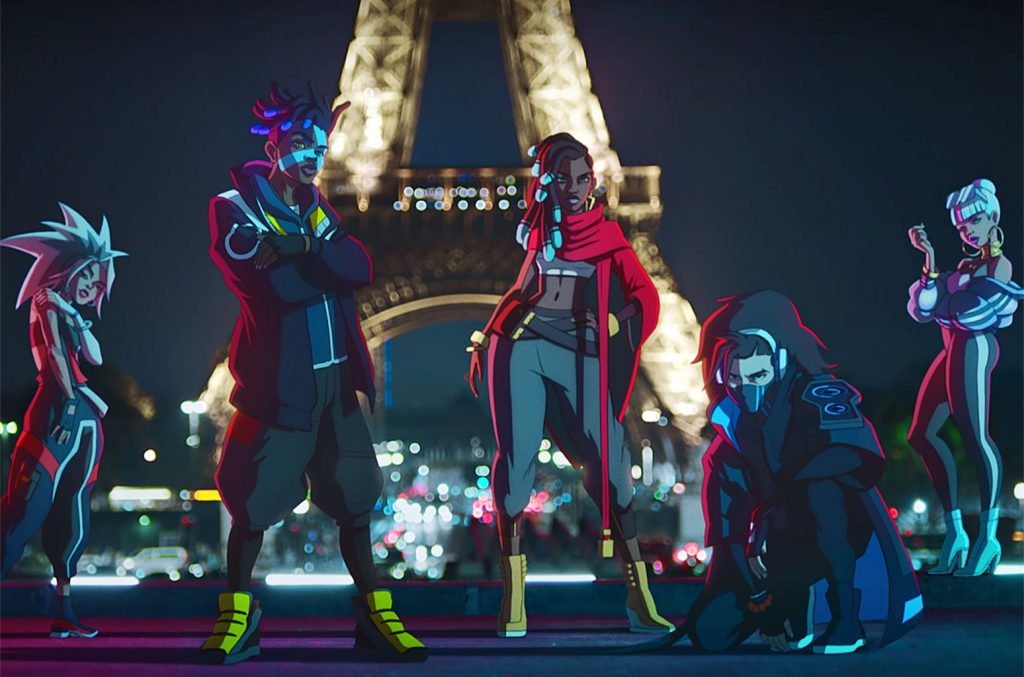 Looking at the cosplay, it’s incredibly easy to see just how much work went into it, and how much it paid off. The outfit is likely as close to perfect as anyone can get, with every little detail being absolutely spot on.

The clothes are exactly as Akali was portrayed in her True Damage debut, with the trousers and top being identical, and even the arm sleeve matching up perfectly, right down to the length and style.

Of course, all the little details are too, such as her iconic gas mask and red bandana, as well as the canister on the back. The accessories weren’t forgotten about either, as her weapons are practically replicas and even the bracelets are featured.

AHHHHHH. IM MOVING!! Big thanks to @rikognition for making this amazing motion photo. Music is by @thenightshift Costume made by me. Patterns on my Etsy. @RiotGames @LeagueOfLegends @TheLineAnimation #TrueDamage #Akali #LoL #leagueoflegendscosplay #lolcosplay #cinemagraph #redshift

Now, the cosplay itself is already nothing short of brilliant, but what really puts it above and beyond is the fact it is not a still image, but a motion photo. Stella’s hair moves as the wind blows, and she sways slightly as if she were the champion in a classic in-game art piece.

Fans were completely blown away by it all, with comments like “I can’t tell if this is real or not” and “this is mind-blowing amazing” filling her Instagram page.

It’s not surprising that comments like these are flying in, as this may be the best League of Legends cosplay ever.