Creating armor as impressive as Brigitte’s in Overwatch is no doubt easier in digital format than real life, but this cosplayer has absolutely nailed the look.

Blizzard Entertainment’s online multiplayer game has built up one of the most creative communities in recent times, with a number of impressive hero concepts, sketches and more being shared online and having gone viral.

While there’s always a plethora of different outfits and immaculate creations posted to the Overwatch subreddit, sometimes fans will also stumble across some amazing cosplays scrolling through their Instagram timelines as well – especially when users like Rita Tavares are posting. 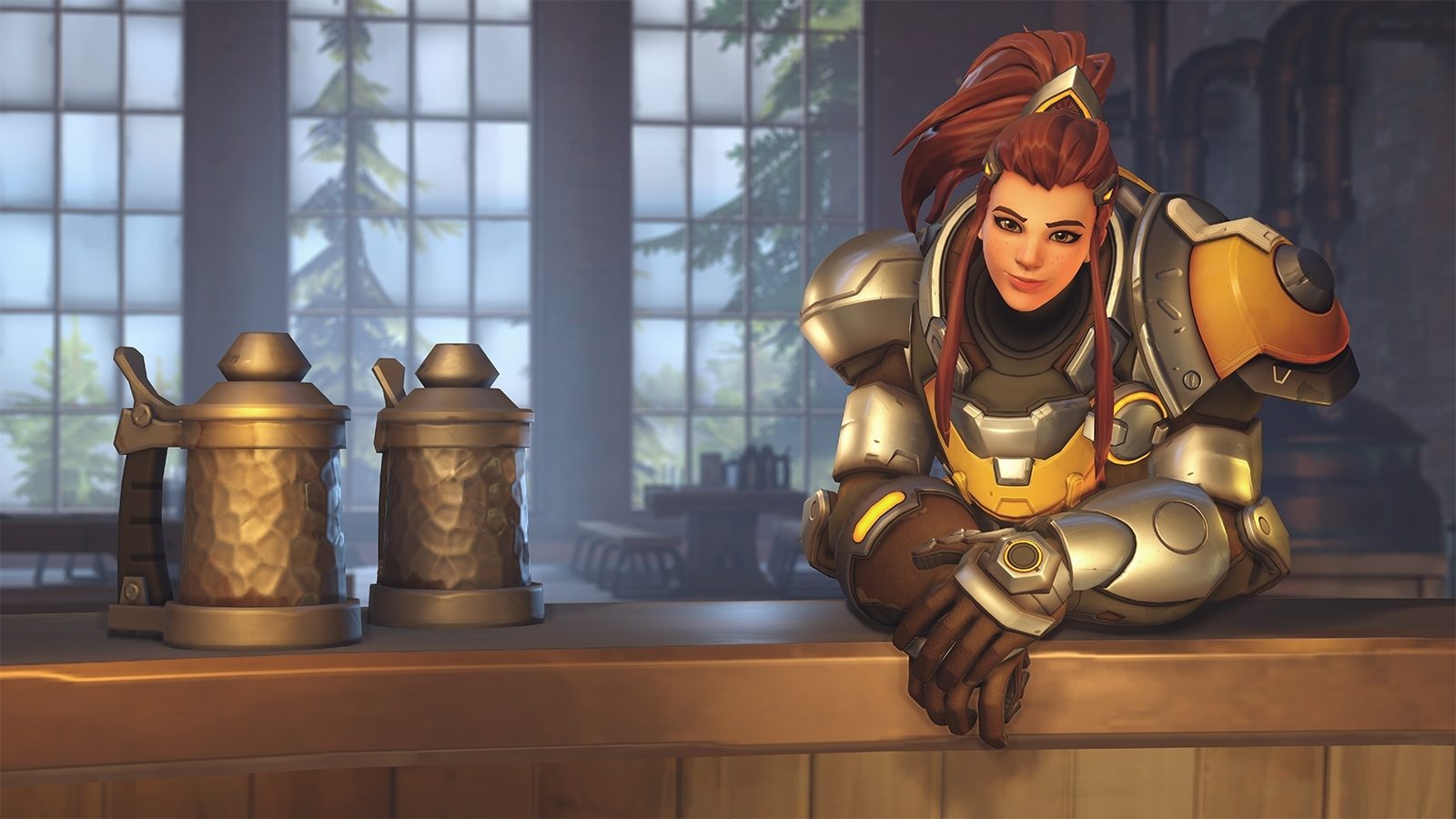 Brigitte is one of the game’s most popular support heroes.

The up and coming Portuguese cosplayer shared a number of images to her profile over the festive period, in different phases. These phases included the creation, eventually wearing the cosplay and also posing just like Brigitte as well.

For those who aren’t aware, Brigitte is just one of many support heroes included in Overwatch and is well-known for her strong armor, making her a useful addition to anybody’s team.

This cosplay design has received thousands of likes across a number of posts on Instagram already, with numerous Overwatch fans chiming in with compliments. As seen below, the attention to detail for the armor, hairstyle, and of course the huge Barrier Shield recreation truly sets this apart.

Here she can be seen creating the armor herself, or posing as such, but a few days earlier the cosplayer also revealed what the whole outfit looked like when put together.

“I just finished the shield and wanted to show you guys pics with it as soon as possible,” Tavares posted on December 23, after collaborating with another cosplayer to bring the look to life. “Special thanks to @kerubyn_cos for all the hard work yesterday.”

This is undoubtedly one of the most accurate Brigitte cosplays that were produced in 2019, but it’s not a standalone recreation of the character.

There have been plenty of Overwatch fans trying to play the role of their favorite hero, including one that made an astonishing Brigitte shield for themselves, and we’re sure there will be much more like it doing the rounds on the internet in the future.