New York Comic Con 2019 was held at the Javits Center in NY from October 3 through October 6, and conventions like these are an absolute goldmine for cosplays as people attend dressed up as their favorite characters.

Popular female cosplayer Isabel ‘Luxlo’ attended the event as a character from the hit series My Hero Academia, and turned heads with her amazing take on Camie Utsushimi. 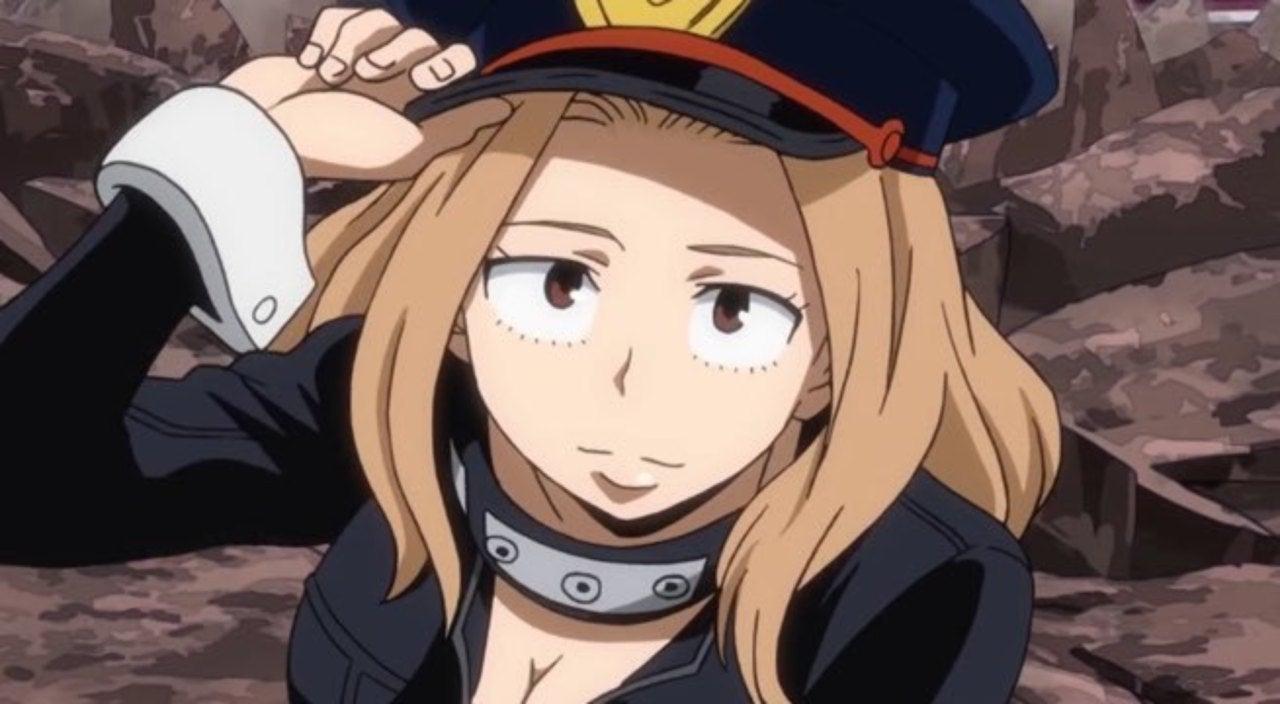 The cosplayer wowed with her take on My Hero Academia’s Camie.

While the Canadian is an amazing cosplayer in her own right, YouTuber and videographer ‘Mineralblu’ caught the eyes of many MHA fans by including her outfit in their NYCC video.

In the video, Luxlo is seen walking towards the camera dressed as Camie, and really nails her cool composure and sultry vibes – it’s almost like the character has truly come to life, and stepped out of the TV show itself.

While the convention was in October, Luxlo also shared her cosplay to her Instagram account, providing fans with a more in-depth look into her hero outfit.

She’s nailed Camie’s cap spot on, as well as her skin-tight catsuit costume that the heroine uses when in training to fight crime. The collar around her neck just seals in the look, and ties everything together perfectly.

Camie first appeared in My Hero Academia in Season 3, and is a second-year student at  Shiketsu High School with her Glamour quirk. Like main protagonist Izuku ‘Deku’ Midoriya who studies at U.A. High, she’s also in training to become a Pro Hero.

At the time of writing, the series is currently in its fourth season, with episodes airing weekly on both Crunchyroll and Funimation – the latter of which receiving simulcast.