Cosplayer Karrigan Taylor unveiled her take for the titular cyborg from the classic manga Battle Angel Alita, giving the character an incredible take that’s fit for the new age.

Even though the manga came out in the early 1990s, the story has been redone in various forms, including a popular OVA as well as a blockbuster movie produced by visionary director James Cameron.

While those interpretations definitely paint the cybernetic Hunter-Warrior in terrific light, Alita truly comes alive when skillful cosplayers like Taylor transform themselves into the character which brings a unique feel to the rendition. 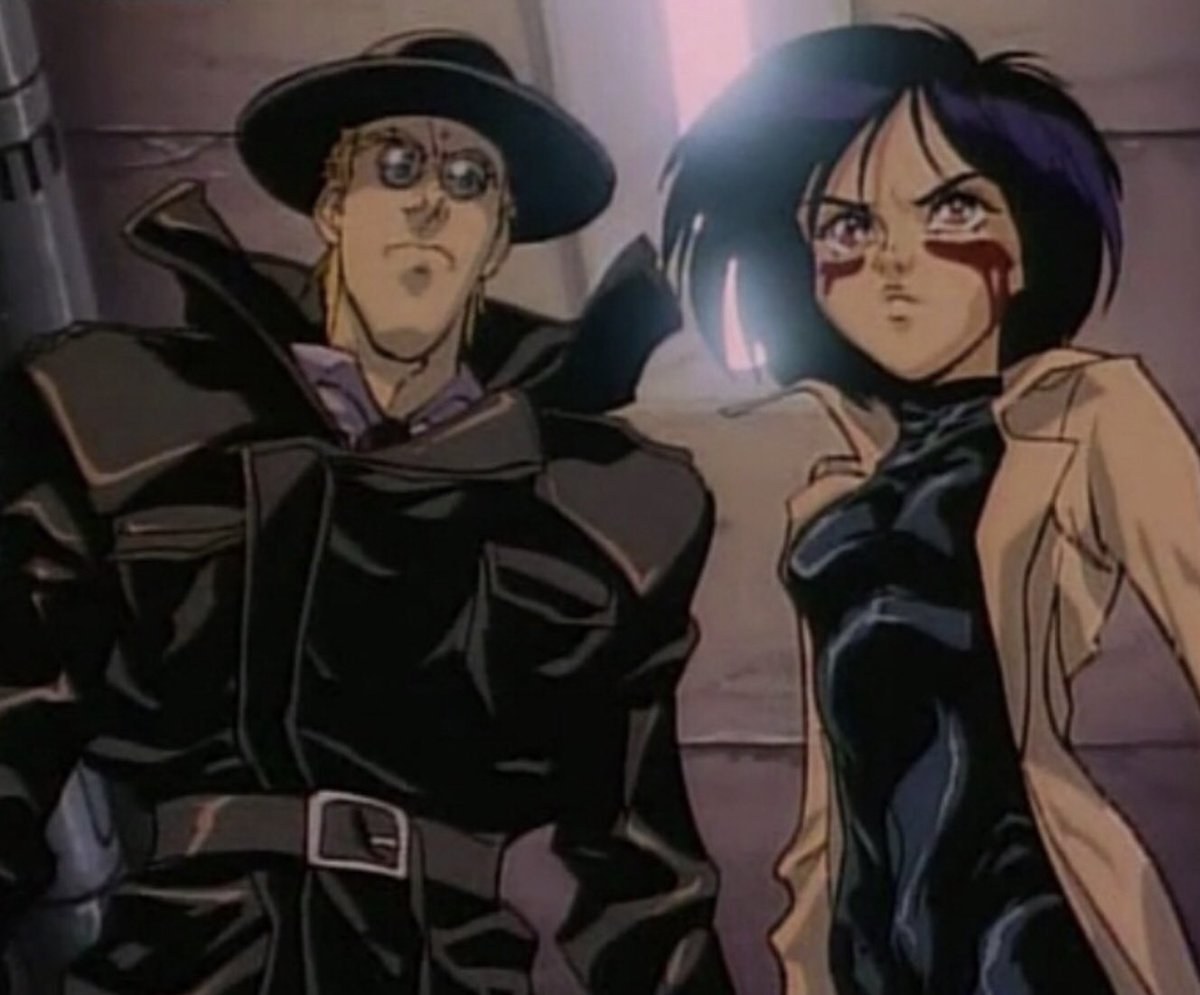 If you’re going to recreate Alita, then it’s all about getting the details right.
600

The cosplayer revealed her Alita cosplay on Instagram, stunning her audience with what seems to be a simple take to the character – that is until you closely examine her finesse with the makeup.

For the body of the design, Taylor put on a bodysuit which covers Alita’s black torso along with her purple cybernetic arms to match. 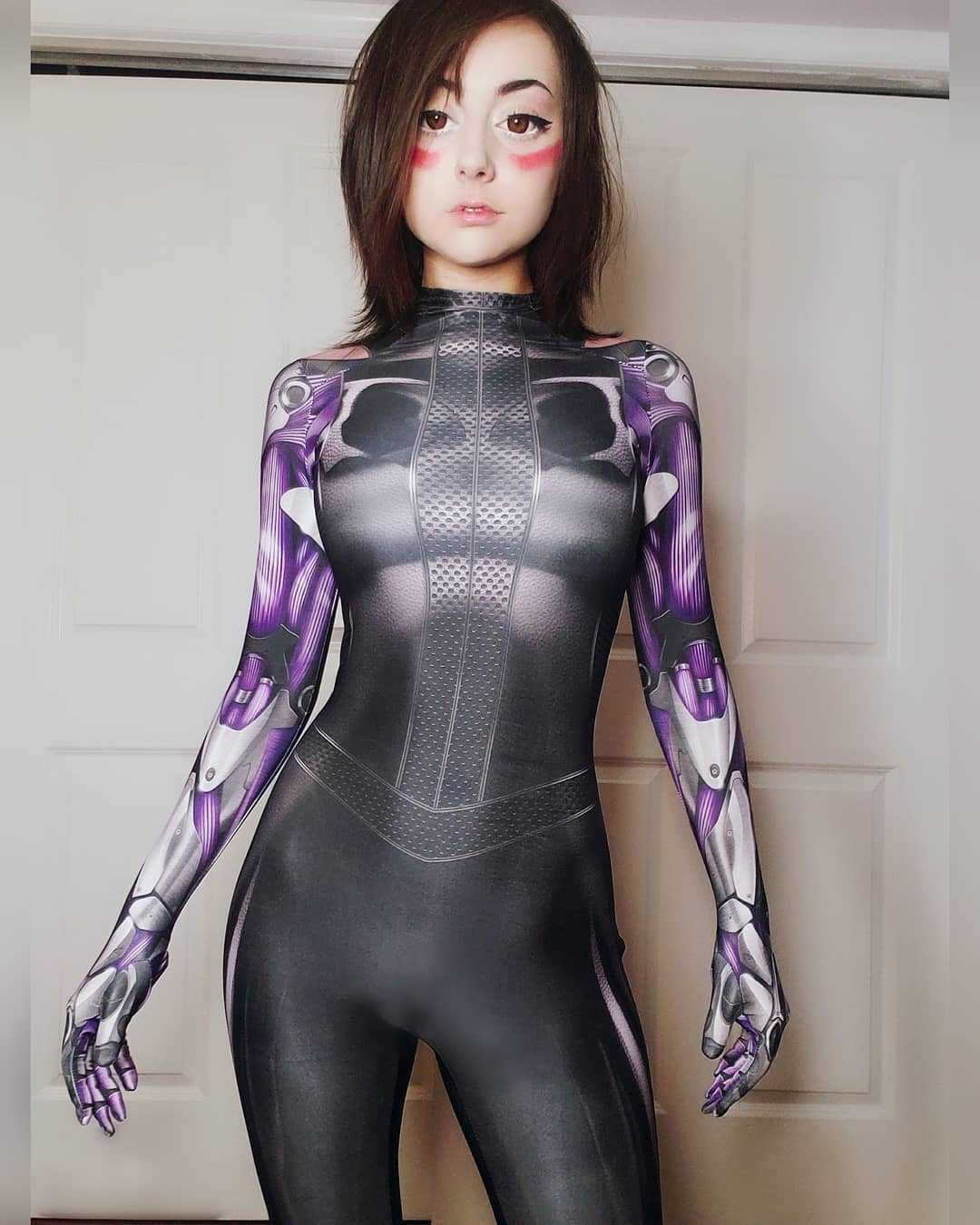 Taylor’s Alita cosplay nails the character, and looks like its ripped straight from the OVA.
700

While some might think the cosplay is straightforward, Alita’s original design is really simplistic, since the hard part arguably lies in pulling off the character’s giant eyes while making them look natural to the cosplayer.

With that in mind, Taylor used a combination of Circle lenses and a meticulous makeup alone that the cosplayer said took her about an hour to get right.

Go follow my tiktok, we are getting so close to 200k – https://t.co/5crQuS78rz pic.twitter.com/FTxKAkNXyF

“I have makeup on, professional lighting and Circle lenses,” she said, explaining what it took to pull of the cosplay. “I worked pretty hard to give my eyes that big effect and it took me an hour to do the eye makeup alone.”

The effort definitely paid off as people were loving the final outcome of her cosplay, seeing how she managed to nail the smaller details of the character.

“Too accurate to the point I thought this was CGI,” one fan wrote. “Love it.”

There were some who thought the cosplayer could have added a bit of flair by adding some foam to the mechanical bits of the suit. But as far as most people were concerned Taylor looked battle-ready with how her cosplay turned out.