Crafty cosplayers have dedicated their skills to bringing numerous Persona 5 characters to life and the results will warm your heart.

Undeniably one of the standout JRPG’s of the current console generation, the Phantom Thieves have left an indelible mark on the gaming industry since their introduction in the 2016 smash hit Persona 5 from prestigious Japanese studio, Atlus.

From incredible community videos and artwork to Joker’s shocking inclusion in Nintendo’s Super Smash Bros. Ultimate, there’s never any shortage of joy being spread from the charming title. Contributing their own impressive creations, a group of cosplayers banded together to recreate various fan-favorite characters and the costumes will blow you away. 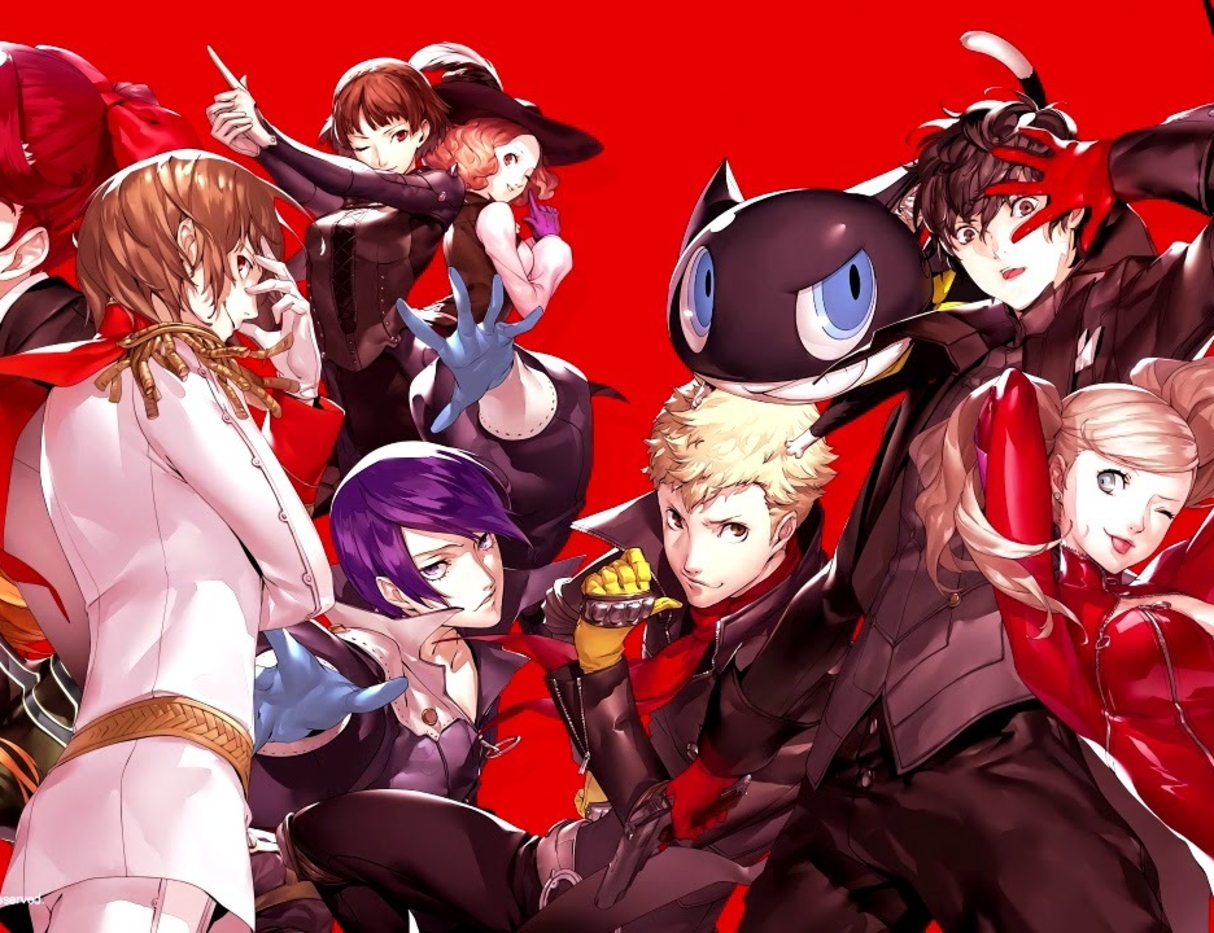 Persona 5 launching in 2016 marked the longest break in series history after an eight year gap between core releases.

From the pensive Yusuke Kitagawa to everyone’s favorite Ann Takamaki and even the mysterious Goro Akechi, these cosplayers accompany the protagonist and brought many popular characters to the forefront by recreating their combat-attire.

Panther’s typical red latex costume and pink gloves are adorned by Instagram user ‘elion.cos’ who even brought her trusty whip and mask to complete the cosplay. While this form would only ever be seen in a Palace, there’s no denying how impressive the costume fits into the real world.

Similarly, Joker’s costume has been rendered in full by popular Serbian cosplayer ‘ariderion.’ While the playable protagonist was downtrodden by false accusations, there’s no overstating just how authentic this recreation appears to be.

? Finally posting something new! First photo is from a metro station in Vienna 🙂 Story time: I literally took 3 pics before I froze to death and had to go back to the warm space of the convention. Thank god my face looks okay haha ?Big thanks to @tenshi_senpie for taking the photo and editing it??? . . . #persona5 #anntakamaki #hecate #game #gamergirl #cosplay #cosplayer #photography #smile #love #blonde #girl #metro #red #spandex #catgirl #meow #shinmegamitensei

The elegance of battle-ready Akechi offers a stark contrast to the often ominous real-world detective. Known as the ‘Detective Prince,’ this impressive costume was put together in just a week by ‘tenshi_senpie.’

While the character played quite a significant role throughout the original rendition in 2016, Akechi is set to have an even larger presence when Persona 5 Royal launches in the West on March 31 2020.

For the first time, Akechi is able to be utilized as a companion in battle following his redemption arc in the enhanced re-release.

Lastly, ‘david.landup’ focused on accurately designing a costume around Fox’s battle attire and the final version is astounding. Having focused on artwork for the majority of his life, it comes as no surprise that Kitagawa’s costume stands out as one of the most dazzling when traversing from Palace to Palace.

?? ???? ???????? ?? ?????????? ??? ?????. . . . First look at my Detective Prince Goro! ?? I have crunched this costume in a week, there’s a few details I will definitely address before the legit photoshoot, but was super happy to debut it on viecc with the squad! I took Akechi as a part of a character trade-off deal I have with @ariderion, but fell in love with his everything while playing the game. I am eagerly waiting for the western release of P5 Royal to see more of him. ?: @ariderion Post-proc by myself, as usual ?? . . #persona5 #persona5cosplay #goroakechi #goroakechicosplay #akechicosplay #crowcosplay #personacosplay #akechigoro #akechigorocosplay

“If I do not have belief in my own abilities, I will never come to accomplish anything.” . It was so cold at the metro station and without a shirt under this outfit, it’s amazing how I avoided hypothermia haha . Photo and edit by: @tenshi_senpie . #persona5 #yusukekitagawa #yusukekitagawacosplay #persona #thefoxcosplay #kitsunecosplay #cosplay #videogamecosplay #videogame #game

Despite having first released in September of 2016 throughout Japan, Persona 5’s enthralling universe and quirky cast of characters has remained prevalent throughout a number of adaptations ever since.

From the official animated series to an authentic stage show and abundant cosplays, there’s never any shortage of charming Persona content to digest. Hardcore fans will finally be able to sink their teeth into the expansive Persona 5 Royal when it launches on March 31 in Western markets.