Cosplayer brings Overlord’s Albedo to life with an incredible outfit

Cosplayer ‘nixcosplays’ showed off an amazing take on Albedo from the anime Overlord, with stellar attention to detail.

Overlord is a popular anime series in which the main character, Ainz Ooal Gown, is stuck in a virtual reality MMORPG world inhabited mostly by AI.

He is the leader of a powerful guild and has many AI servants, including one of the most popular characters in the series, Albedo.

Cosplayer nixcosplays showed off her amazing version of the fan-favorite character in a post that became incredibly popular almost instantly. 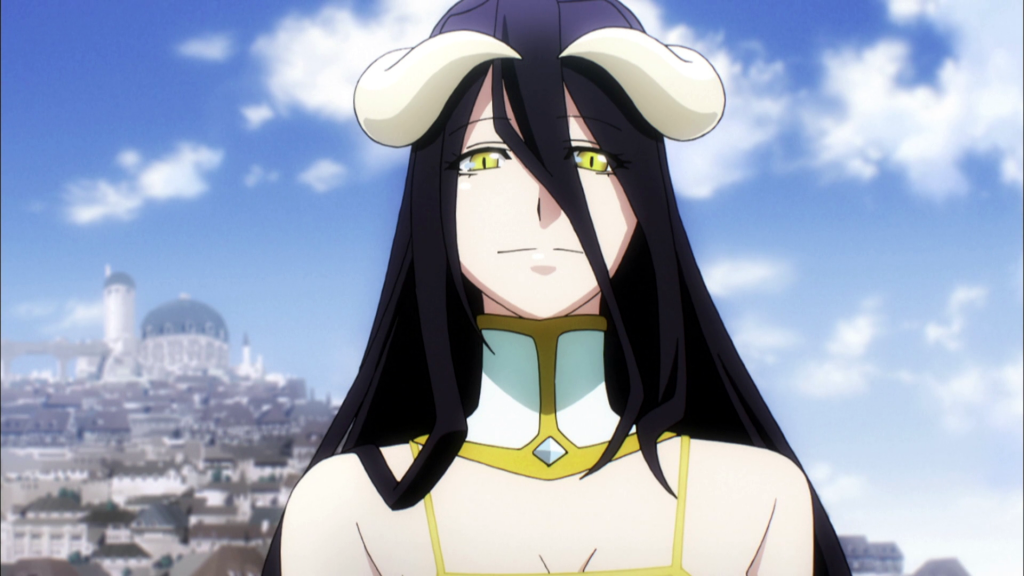 Albedo is a fan favorite in Overlord.

It’s easy to see how the cosplay got so much attention, as it was put together incredibly well, right down to the tiniest of details. Things like tiny gems and chains showed just how much work went into it.

The outfit overall was very accurate, with the gloves, dress, and accessories matching up perfectly to the character. Even the hair and horns were almost identical.

Many comments cited the cosplay as “beautiful” and “elegant” and rightfully so, as it largely features a sleek white dress.

It’s a good change of pace from the usual cosplays, which feature flashy outfits or incredibly complex costumes, as many other characters tend to have a lot to them.

Comment from discussion [SELF] Albedo cosplay from overlord! Best waifu ever! (by nixcosplays).

However, the cosplay is missing one key detail – Albedo’s iconic black wings. It’s possible they were removed for simplicity’s sake, or they weren’t ready at the time of this photo, but nixcosplays has confirmed that they are on the way.

Currently, cosplayers who wish to take on the role of Albedo are fairly limited in choice as the character is only seen wearing one outfit. However, the series is expected to continue so fans may be seeing something new sometime in the future.