One cosplayer with the Reddit username ‘maeyuuki’ has wowed Supanova Melbourne with her awesome Mad Moxxi outfit, accurately recreating the NPC from Gearbox Software’s Borderlands 3.

Borderlands 3 released on September 13 of 2019 and quickly received both critical and commercial acclaim. It seems both reviewers and players were excited at another opportunity to explore Gearbox Software’s post-apocalyptic world.

A game as outlandish and creatively designed as Borderlands will inevitably see cosplayers take on the challenge, as one artist has demonstrated yet again.

Mad Moxxi is a NPC in Borderlands 3.

One of the most popular characters in Borderlands 3 to cosplay, the fan shared their outfit from Supanova Melbourne, which took place from March 6-8, 2020. The comic book and gaming convention is travelling around Australia, as a host of fans from down under come together to celebrate their shared interests.

Mad Moxxi first featured in Borderlands 2, and offers players many of their mission as they explore Pandora. She is known for her trademark top hat and tip jar, as well as the dark, gothic make-up.

As you can see, these are all features that the cosplayer has nailed, as well as the long hair and pale complexion.

[Self] Borderlands 3 Moxxi Cosplay from cosplay

The Borderlands fan went into some detail on Reddit, explaining that the cosplay took roughly 4 hours to perfect.

She also linked her Instagram, where fans can keep up to date with all of her cosplays. There were also a few more snaps of her donning the Mad Moxxi outfit – you can check them all out below.

I loved Supanova so much, I met so many amazing people! These photos are all hours after I put the makeup on so its a little drier and smudged! But I still love them all, I felt so amazing and uplifted, I felt so happy with all the compliments about the parts of my costume I hated, it helped take my focus off of all the little details, my costume did break a bit as you might be able to spot but it didn't bother me as much as I thought it would, just need stronger glue next time! Thankyou all who made me feel like I looked great, the confidence I gained helped me feel so much more comfortable there, no creeps, no offhanded comments about sluttiness, just happyyyyy My feet are bruised from the small boots but it was worth it. Also idk how to pose- • • • • • #supanova#supanovamelbourne#supanova2020#supanovamelbourne2020#cosplay#moxxicosplay#madmoxxicosplay#borderlandscosplay#borderlands3cosplay#borderlands3#borderlandscostume#borderlandsmakeup#moxxi#madmoxxi#cosplaygirl#costest#borderlands2cosplay#borderlandsart#madmoxximakeup#moxxiborderlands#melbnova#melbnova2020#cosplaycon#cosplayconvention#cosplaymelbourne#melbournecosplay

Feedback to the cosplay was overwhelmingly positive, with a number of users on both Reddit and Instagram impressed at the dedication and talent on display.

As Supanova tours Australia, we can expect to see more and more awesome cosplays pertaining to a host of video games – but this Mad Moxxi look might not be topped. 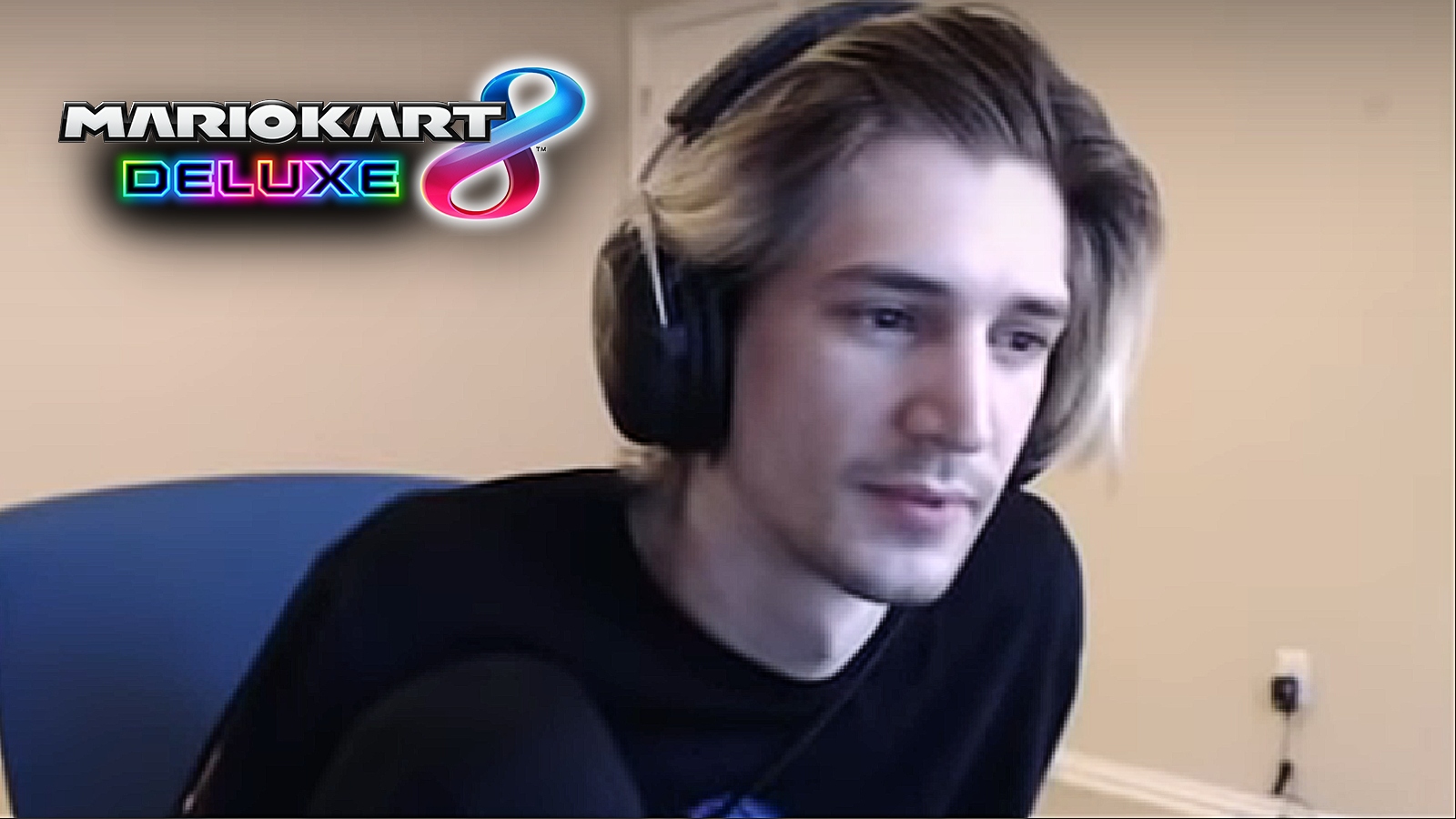 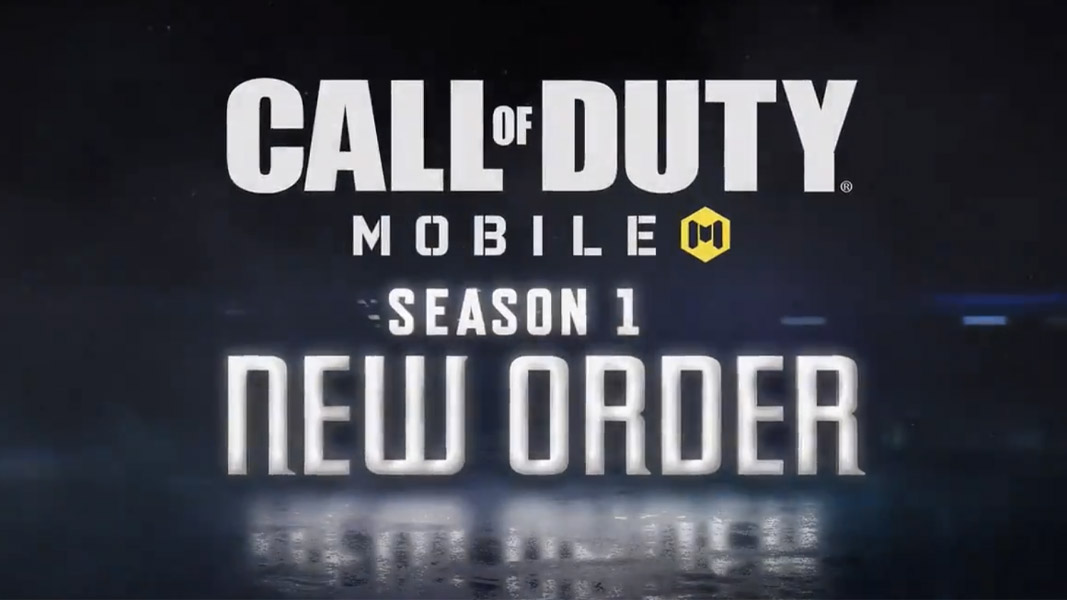 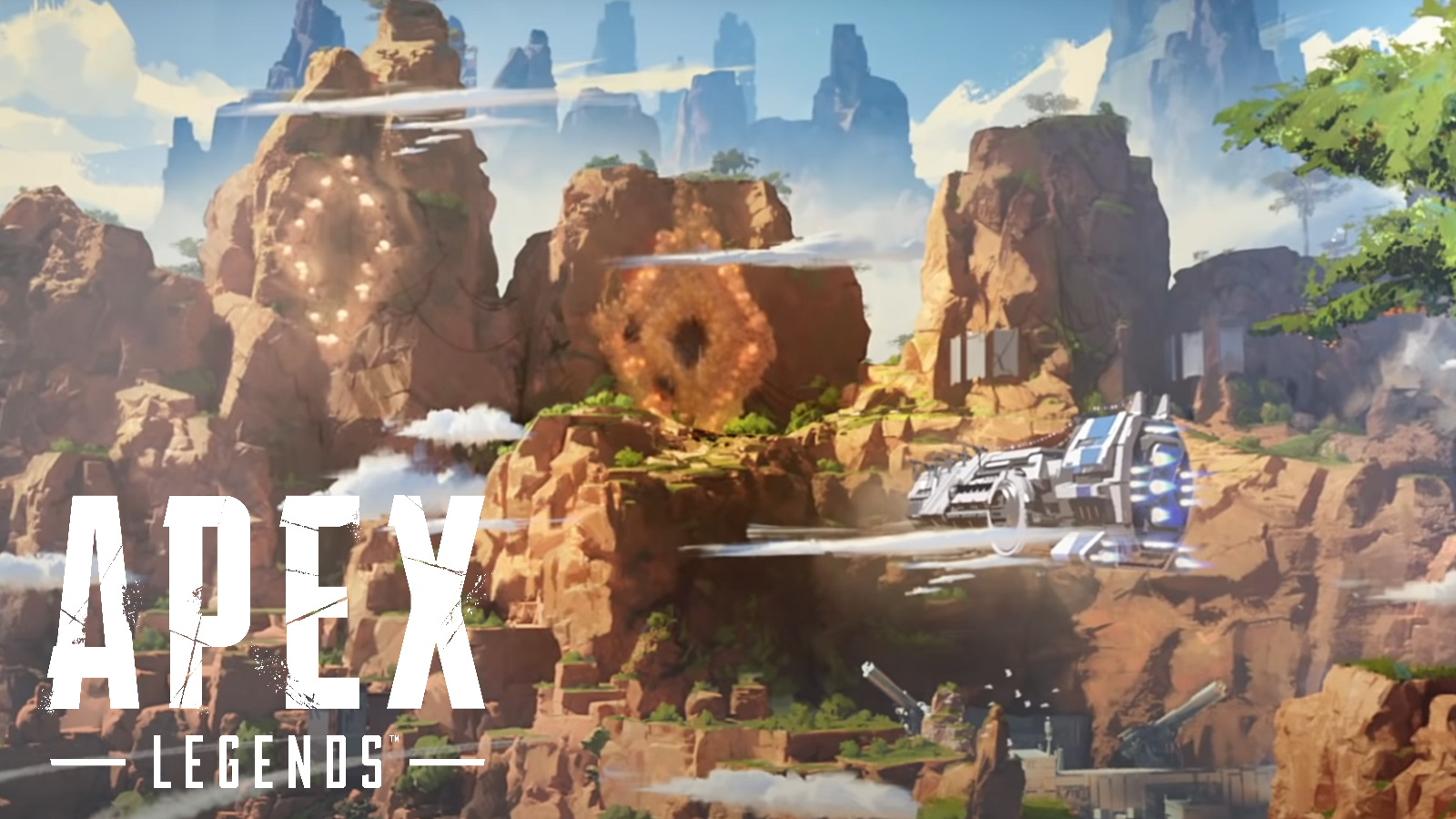 When is Kings Canyon coming back to Apex Legends?

A Disney cosplayer went viral on Instagram after enchanting viewers with her jaw-dropping take on beloved princess, Cinderella.

One of the most iconic animated films of all time, Cinderella is still as influential as it was when it made its debut in 1950. The Disney adaptation brought a magical take on a classic fairytale and is often considered the best version of the story.

Prolific cosplayer ‘Anastasia Lion’ celebrated the beloved movie by bringing its princess protagonist to life with her insanely accurate costume. Her stunning re-creation of the heroine will be sure to leave fans in awe.

The Disney princess is based off a classic folk tale.

The fairy tale centers on Cinderella, who is mistreated by her wicked stepmother. Her fate changes, however, when her fairy godmother transforms her into a princess so that she can attend the Royal Ball.

Cosplayer Anastasia Lion made waves on social media when she shared her true-to-life take on the Disney heroine. The Russian-based artist faithfully re-created the character’s look from the beginning of the movie when she is a servant for her step-family.

Photographer ‘ph_mosienko’ brilliantly captured the moment, with their work bringing the animation’s visual style to life. Anastasia looks so much like the Disney princess, it’s almost as if she’s walked out of the screen.

In another stunning shot by Elizaveta, the cosplayer showed off her depiction of Cinderella’s flowing blue dress which she wears to the Royal Ball. The gorgeous stone pillars and flowing flowers in the background bring the whole piece together, as it truly looks like the princess is fleeing the event before midnight.

Despite releasing over 70 years ago, Walt Disney’s enchanting take on the classic folk tale has become iconic in pop culture. Viewers around the world still love the film, and it’s popular in the cosplay community.

Those who have managed to never see the 1950 movie can watch its HD remaster on streaming services Disney+ and Amazon Prime. It is also available to purchase on all digital platforms.

When is Kings Canyon coming back to Apex Legends?