Legendary WWE wrestling star Booker T is suing Activision for allegedly using one of his characters in Call of Duty: Black Ops 4.

The wrestler, whose real name is Booker T. Huffman is suing the video game publisher for allegedly putting his comic book character ‘G.I. Bro’ and its likeness in Black Ops 4.

It is alleged that the look of the comic book character was used to create the Prophet specialist, in-game name David ‘Prophet’ Wilkes, as the looks of the two characters are pretty similar – despite the specialist being a cybernetically enhanced soldier with a number of mechanical body parts. 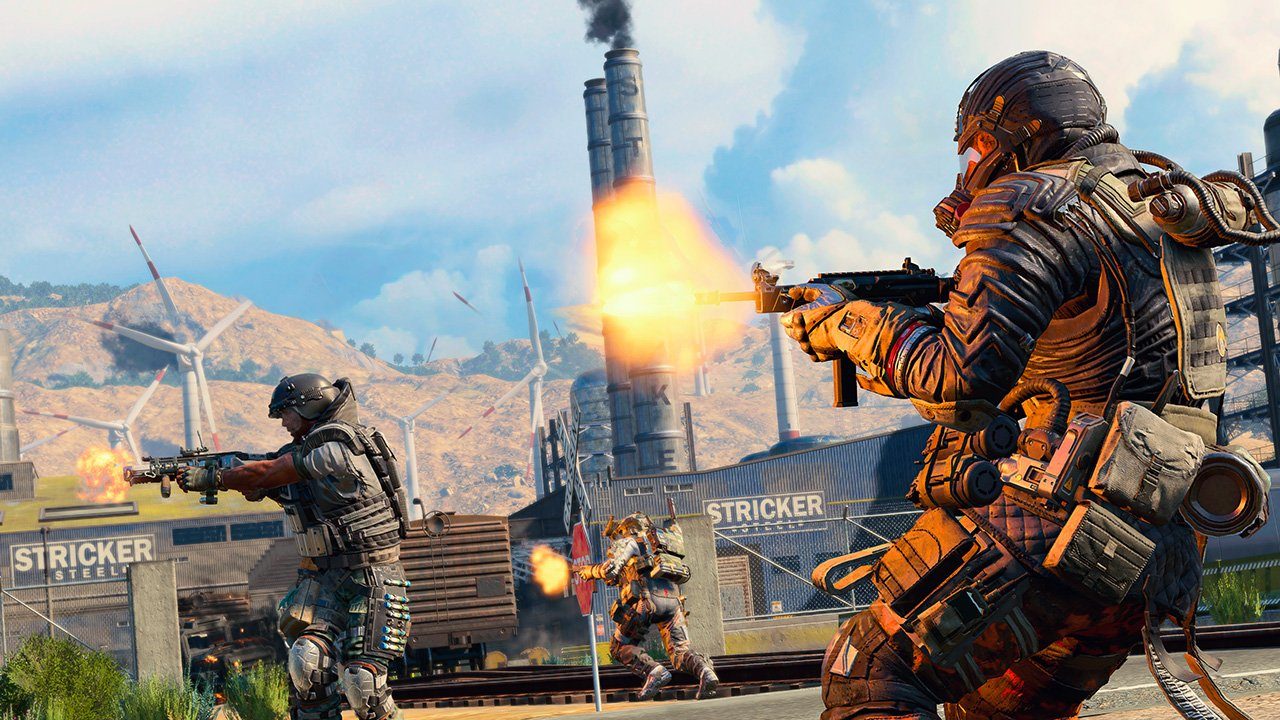 Black Ops 4 has been a huge success for Treyarch.

In the legal documents, which have been published online via Scribd, Booker T’s complaint states that: “They (Activision) could have drawn him (Prophet) anyway they wanted but they chose to steal Booker T.’s ‘G. I. Bro.’”

The complaint also states that “There is no doubt that Defendants copied G. I. Bro,” displaying a side-by-side comparison of the two as evidence.

For an outcome, The former WWE star is seeking a trial by jury but those details were not a part of his initial case filing and would come at a later date – likely if the two parties cannot settle prior to that point. 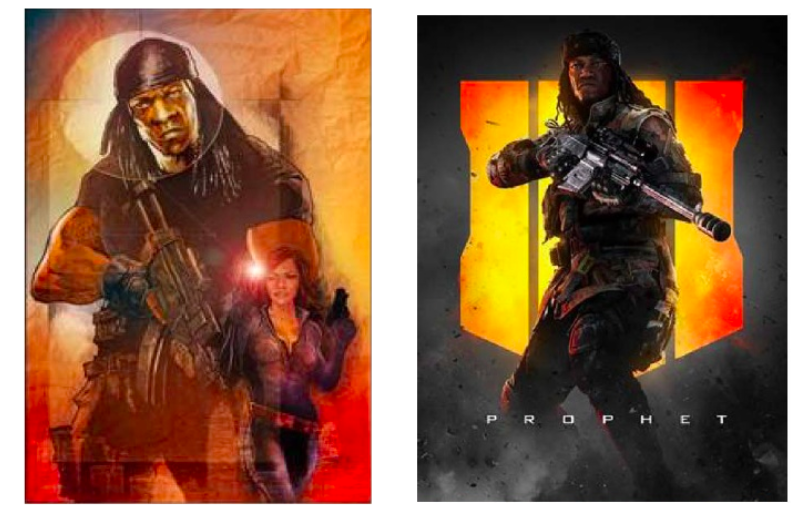 Side-by-side, the pair do look similar.

Activision isn’t the first gaming company to be sued by a celebrity. Fortnite developer Epic Games has been under fire from a number of different personalities regarding a number of their in-game emotes.

Fresh Prince of Bel-Air star Alfonso Ribiero, who played Carlton Banks, recently had his copyright claim for the ‘Carlton Dance’ denied by a U. S. Copyright Office registration specialist.

The dance is in Fortnite as the ‘Fresh’ emote and Riberio has filed a case against Epic Games claiming that his “likeness and intellectual property have been misappropriated.”

While the cases against Epic are still ongoing, any successful case against a gaming company over character likeliness would set a huge precedent moving forward.