Will Call of Duty: Warzone ever get Duos and Squads modes? - Dexerto
Call of Duty

Will Call of Duty: Warzone ever get Duos and Squads modes?

Call of Duty’s newest battle royale, Warzone, currently only features Trios, and players are wondering if and when they’ll see more options added.

After months of hype and anticipation, Warzone finally launched on March 10, as Activision unveiled their second run at the battle royale genre following Blackout, which released in 2018.

A week later, Infinity Ward also introduced Solos, the first post-launch addition to the BR, but fans are wondering if they’ll ever get Duos and Squads on top of the two playlists already available.

Speaking with USA TODAY, Infinity Ward Studio Head, Patrick Kelly, explained that they launched with Trios because that’s what consistently worked for them during the testing phases, so they were most comfortable and confident with that.

However, he more than left the door open for other playlists to be added in the future, revealing that the developers have been internally testing four-, and even up to five-player team sizes.

“I can tell you we have four- and five-player squads we are already playing with,” he said. “But we want to launch with something we know works really well and we have tested to the nines and then play around with these different team sizes.”

The only way to play Call of Duty: Warzone currently is Trios.

That could come when Infinity Ward up the play-count of Warzone to 200 players, which Kelly also revealed in his interview with USA TODAY. The current max number of users in each match is set to 150.

“We brought a number of twists to battle royale,” he said. “I do think the world you play in is going to be undeniably unique. For one thing, we are initially going to roll out with 150 players, when you are typically seeing 60 to 100. Actually, I can tell you we are already playing with 200 players. We are going to release that a little bit later.”

While the details for these upcoming releases remain murky, we could see IW implement a system in which the four- or five-player squads playlist would be played with 200-player lobbies, while the 150 could be reserved for the current trios format, or even smaller teams if the devs decide to release those as well. 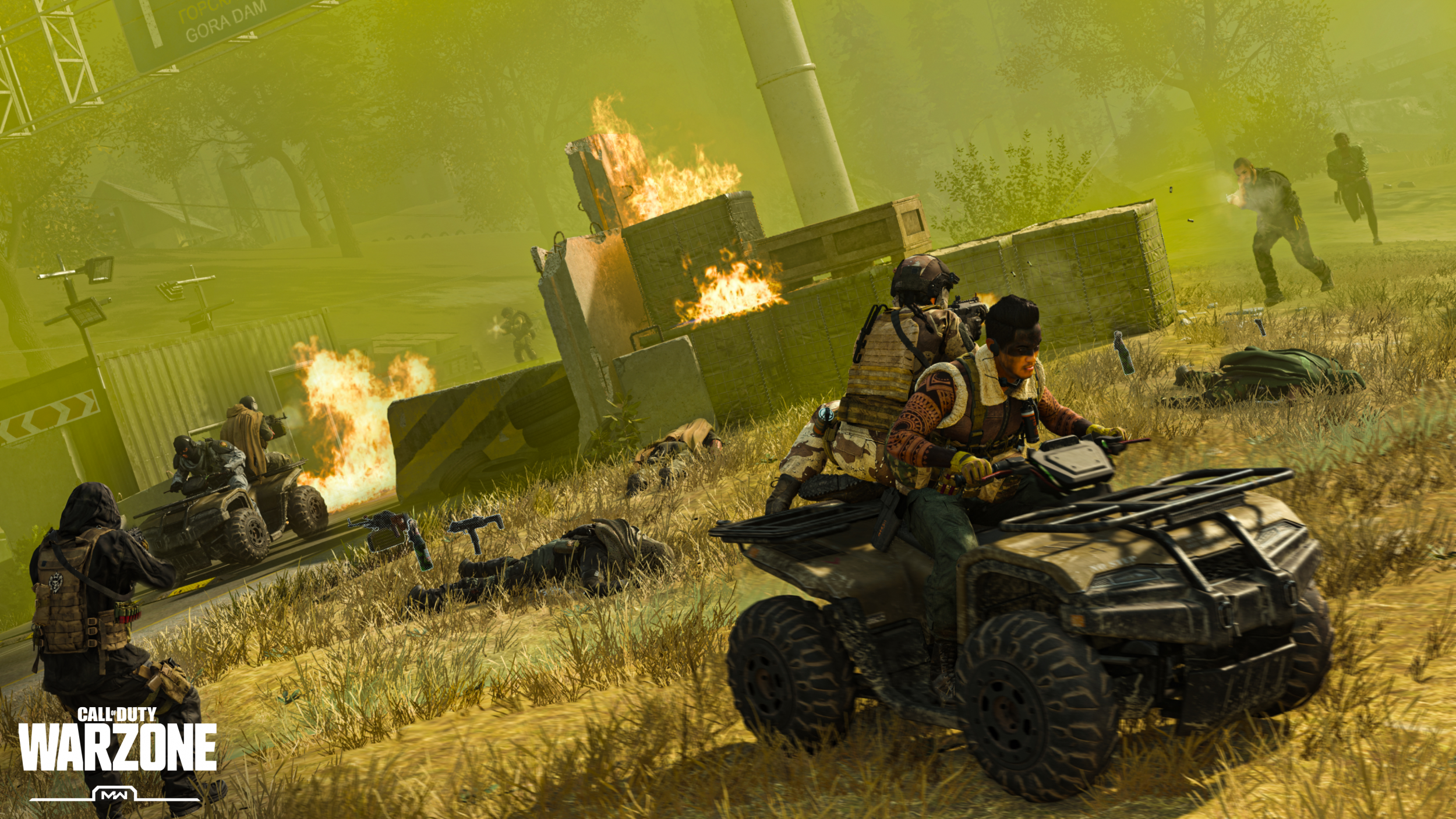 Infinity Ward have confirmed that 200-player lobbies are coming soon to Call of Duty: Warzone.

While IW have already added Solos and revealed that other team sizes are coming soon, whether or not there will ever be a Duos playlist remains a mystery. IW have said that “there’s a ton of content plans and live events to come,” but, so far, there’s been virtually no mention of a two-player mode.

Of course, there’s technically a way to queue into lobbies with one other teammate – all you have to do is turn off squad fills in the pre-game screen and you won’t be automatically paired with additional players.

However, that’s not exactly Duos, since you’re still going up against teams that are mostly three players each. 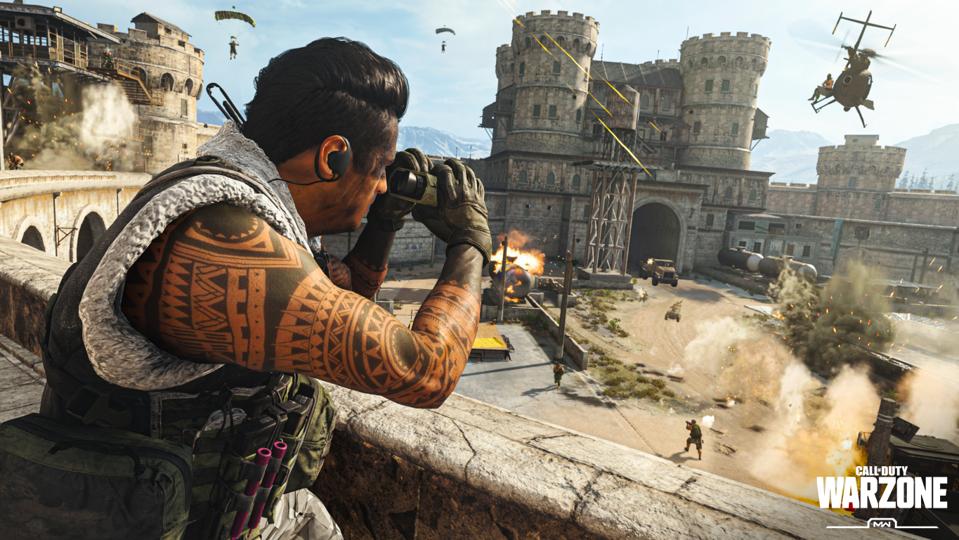 You can queue into Call of Duty: Warzone by yourself or with one other teammate by turning off the squad fill option.

Of course, Warzone is not the first battle royale to release with only a Trios playlist; Apex Legends, to this day, still only features three-player team sizes and Respawn Entertainment have yet to add Solos or Duos on a permanent basis.

Call of Duty fans will hope that Infinity Ward act much faster in that regard than Respawn, but so far, no timetables have been provided for the changes that have been teased and hinted at.