What to expect in “big” Modern Warfare update coming this week

Call of Duty developers Infinity Ward have teased a “big update” coming soon in Modern Warfare, presumably v1.09, and we’ve got everything there is to know about it so far.

Modern Warfare players were left frustrated on November 19 when Infinity Ward released an update that didn’t meet the community’s expectations.

However, the developers made it clear that it was just an impromptu hotfix patch and that “the big update” would be releasing later in the week. It’s believed that it will be labeled as v1.09, making it the seventh major update to be released since the game dropped on October 25.

Ashton Williams, Senior Communications Manager at IW, teased just how massive the update was going to be in a November 20 tweet: “Finalizing notes for “the big update” you all keep asking about. Notes are a little over two pages long. Lots of good stuff in here.”

Finalizing notes for “the big update” you all keep asking about. ☺️ Notes are a little over two pages long. Lots of good stuff in here.

When will the v1.09 go live in Modern Warfare?

While the exact release date for this update hasn’t yet been announced, it will be coming at some point before the end of the week.

Considering how massive it’s expected to be, the file size will likely be equally as large, so players should be prepared to spend some time downloading it and letting it copy before they can play. 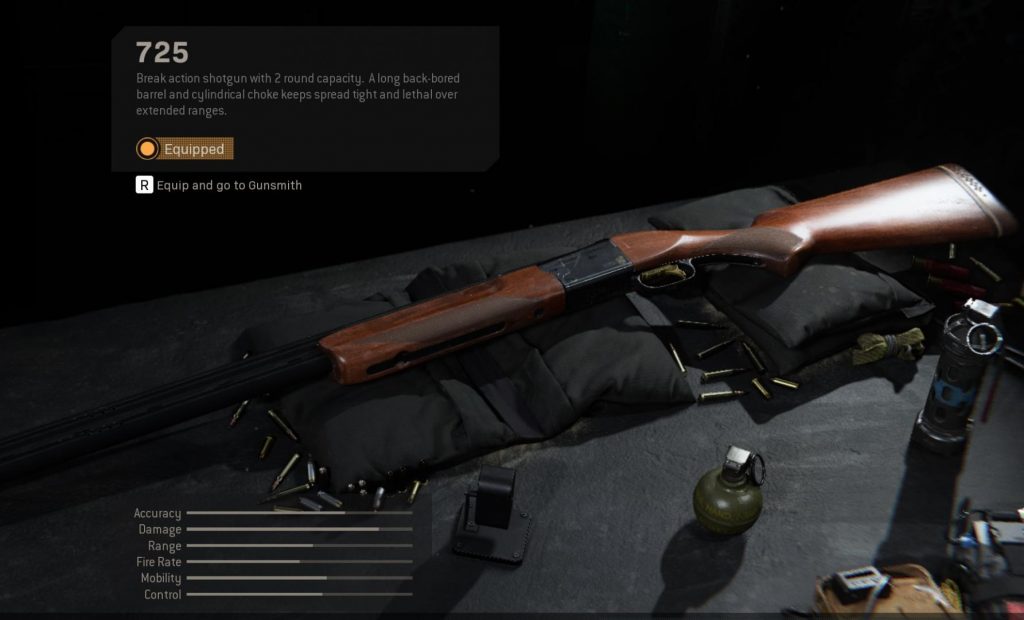 The November 19 update didn’t include much except for weapon changes, such as several nerfs made to the 725 shotgun.

What will the v1.09 update include?

Seeing as how there are “a little over two pages” of patch notes for this update, it’s set to include a lot of changes and additions, some of which have already been confirmed by the developers.

For one, the on-screen kill feed will be cleaned up so it will no longer notify players whenever teammates “avenged” or “saved” them. This will allow more important details like collaterals and kill chains to be displayed in a cleaner way.

This update will also provide a fix for the devastating spectator glitch that’s currently running rampant, most notably in Search & Destroy matches.

When players get eliminated, they are given a view of the map for a few seconds before the camera begins to spectate another teammate, allowing them to gain a lot of crucial information such as where enemies may be located or moving to.

Another important fix included will be for the bug causing the Dead Silence Field Upgrade to run out instantly after being activated and used by players.

That is pretty much all of the detail information that’s already been confirmed, but players should expect there to be a lot more included in this update, as hinted at by Ashton Williams on Twitter.

What went out today was a patch. We have an update coming out in the next few days that includes fixes to perks, private match options, weapons, and more.

We could see some more weapon balancing changes implemented, on top of the ones made in the November 19 update that nerfed the 725 and Model 680 while buffing the AUG SMG.

There’s also the off-chance that Infinity Ward could add some more DLC content, such as a new map or two, although that’s something they probably would have announced beforehand.