Call of Duty developers Treyarch have dropped another teaser for upcoming content in Black Ops 4’s Operation Apocalypse Z, and it looks to be the return of a classic Multiplayer game mode.

On July 5, Treyarch changed the profile picture of their official Twitter page to a brand new emblem that’s never been seen before in Black Ops 4.

The logo features an ax smashed into the top part of a menacing skull, all of which is in the middle of a gold and silver ring that’s placed over an undisclosed location or map.

The appearance of this icon on Treyarch’s Twitter page immediately sparked a lot of excitement, as players instantly recognized it to be for the popular Sticks and Stones Multiplayer game mode.

Although, in past Call of Duty titles, the logo for this mode has been a bit different than the one below, the presence of an ax and bones is enough to give it away. 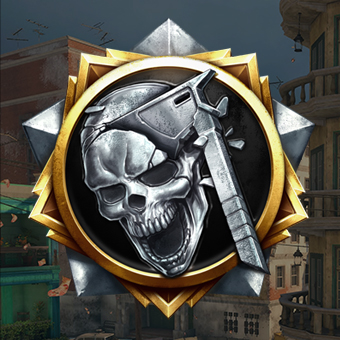 What is Sticks and Stones in Call of Duty?

Sticks and Stones is an online Multiplayer mode that’s existed in numerous CoD titles in the past, including all of the Black Ops titles.

It normally features six players all facing each other in a free-for-all style game, with the player who earns the most points when the timer runs out being crowned victor.

Points are earned from kills, which can be done by using the weapons that players are given at the start of every match – Crossbow, Ballistic Knife, and a Combat Axe (or Tomahawk).

Players who get killed by a Combat Axe, or commit suicide with their own Crossbow, see their points get “bankrupted,” or dropped down to zero, forcing them to start their points tally over again. 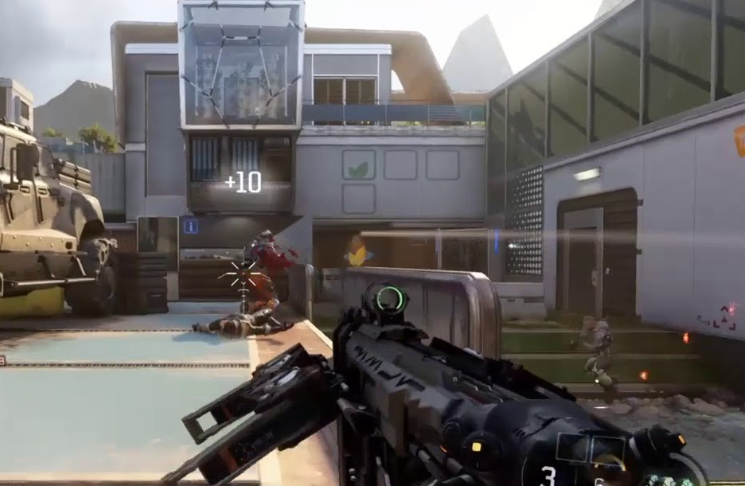 Sticks and Stones was featured in all of the previous Black Ops titles, the last one being Black Ops 3.

When will Sticks and Stones be added?

As of now, there is no clear answer to when players can expect Sticks and Stones to be a playable mode in Black Ops 4, especially since Treyarch haven’t even officially confirmed that the mode is coming.

However, it’s very likely that the mode will make its debut sometime at the start or during the next Operation content stream, Apocalypse Z. 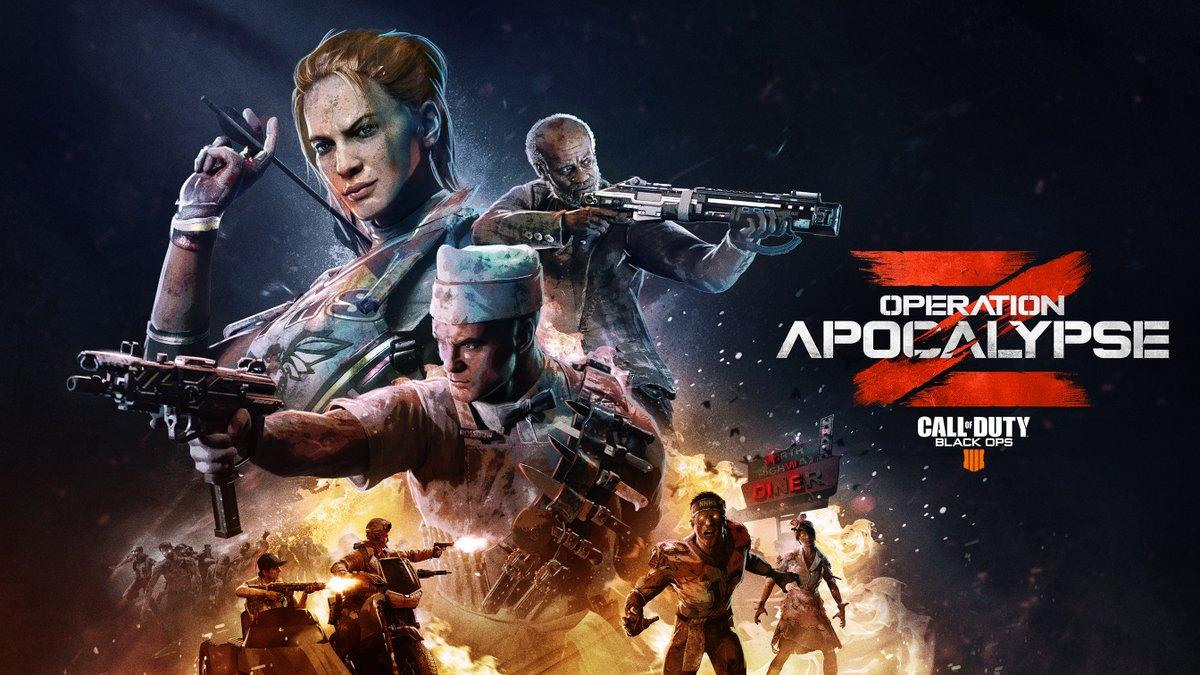 Sticks and Stones will likely be added sometimes during the Operation Apocalypse Z content stream.

The new Operation is expected to include a lot of new content, including the return of a fan-favorite Specialist from Black Ops 3, several new weapons that have already been leaked by data-miners, and a couple more Black Ops Pass-exclusive maps.

Operation Apocalypse Z is scheduled to kick off on July 9 on PlayStation 4, releasing on the Xbox One and PC seven days later.