After failing to win a single event of the six Call of Duty WWII tournaments that have taken place throughout the 2017/2018 season, OpTic Gaming decided to part ways with Matt ‘FormaL’ Piper and Damon ‘Karma’ Barlow.

Sam ‘Octane’ Larew came in a direct trade with LG for FormaL, but the matter of a fourth was a more difficult acquisition.

After reportedly being unable to get their hands on Tommy ‘ZooMaa’ Paparatto from FaZe or Peirce ‘Gunless’ Hillman from Rise Nation, they turned their attention to Anthony ‘Methodz’ Zinni.

Methodz had been competing for Rise until he was sold to make room for Austin ‘Slasher’ Liddicoat. He made his debut at CWL Seattle and tK finished 5th/6th in a respectable first outing.

Behind the scenes it wasn’t all quite as straightforward as everything seemed, with tK reportedly not sending the $10,000 fee for Methodz in time, resulting in Rise Nation deciding to sell his contract to OpTic for a higher price.

Fast forward to Monday May 7th and Team Kaliber owner Justin ‘KOSDFF’ Chandler released a video to explain that he would be “pursuing legal remedies for breach of contract.”

Sources close to the situation have confirmed to Dexerto that KOSDFF has begun the process to obtain a restraining order, which would stop the sale of Methodz’ contract to OpTic. This would stop Rise from being able to sell the contract of Methodz until the dispute was settled. 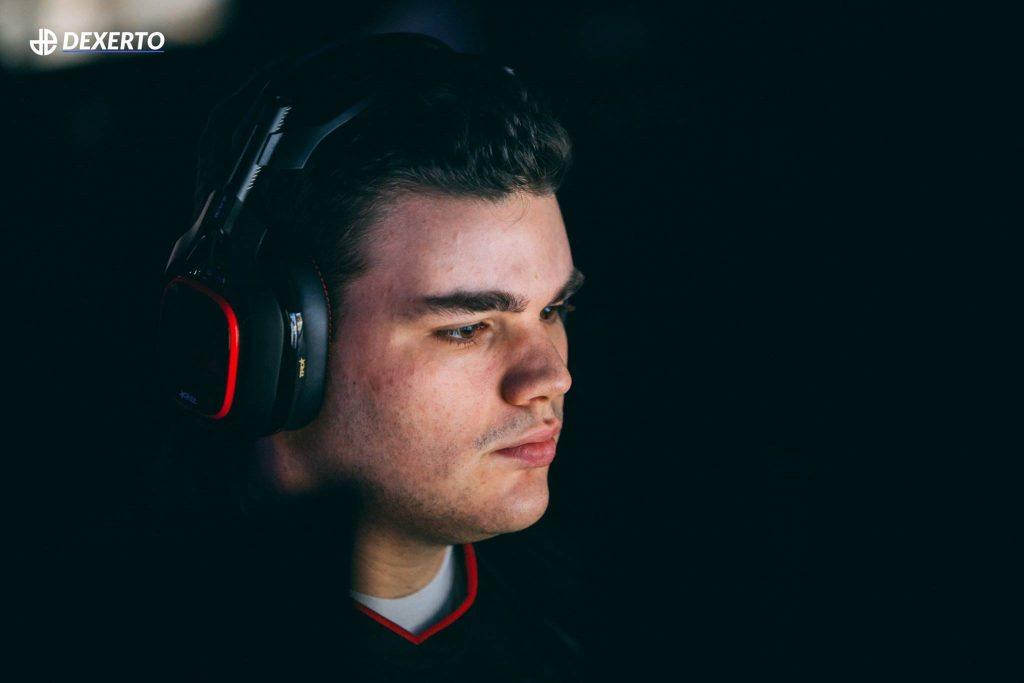 We reached out to esports lawyer, Roger Quiles (http://www.esports.law/), who provided more insight into the situation from a theoretical point of view.

“There are a lot of unknowns here, most importantly what the contract looks like between Rise and tK. Hopefully that document accounts for non-payment and creates termination rights, as that would make this situation crystal clear from a legal perspective.

Under the assumption that it isn’t, it is difficult to determine who is in the right here. In theory, if the contract is still viable, then tK would be appropriately seeking an injunction to stop the player transfer.”

He continued to explain the likely process that Team Kaliber would go through in order to obtain a temporary restraining order, which would ultimately block the sale to OpTic.

“Team Kaliber would be petitioning the court (generally done in a hearing) for the temporary restraining order while the legal matter gets sorted by the court. Then tK would need to prove that it is then entitled to that order based on a showing of proof and harm.

This would in theory restrain the sale of Methodz’ contract to OpTic, and would prevent Rise from entering into an agreement for Methodz with any other organization.”

We have reached out to KOSDFF and Team Kaliber for comment on the situation.

Stage Two of the CWL Pro League begins for OpTic on Tuesday May 29th when Division B kicks off. Will Methodz be part of the OpTic roster?