Twitch sensation Michael ‘shroud’ Grzesiek has discovered the ‘perfect’ melee setup in the Call of Duty: Modern Warfare beta, making use of an ingenius class combination.

Modern Warfare has received plenty of attention since the beta debuted to the masses, from integrating its brand new cross-play feature to implementing changes based off of community feedback on the fly, Infinity Ward are pulling out all of the stops.

Even though the latest iteration to the Call of Duty franchise is still in its pre-release beta stages, Twitch streamers and pros alike are uncovering the best in-game combinations in a bid to stay one step ahead of the competition. 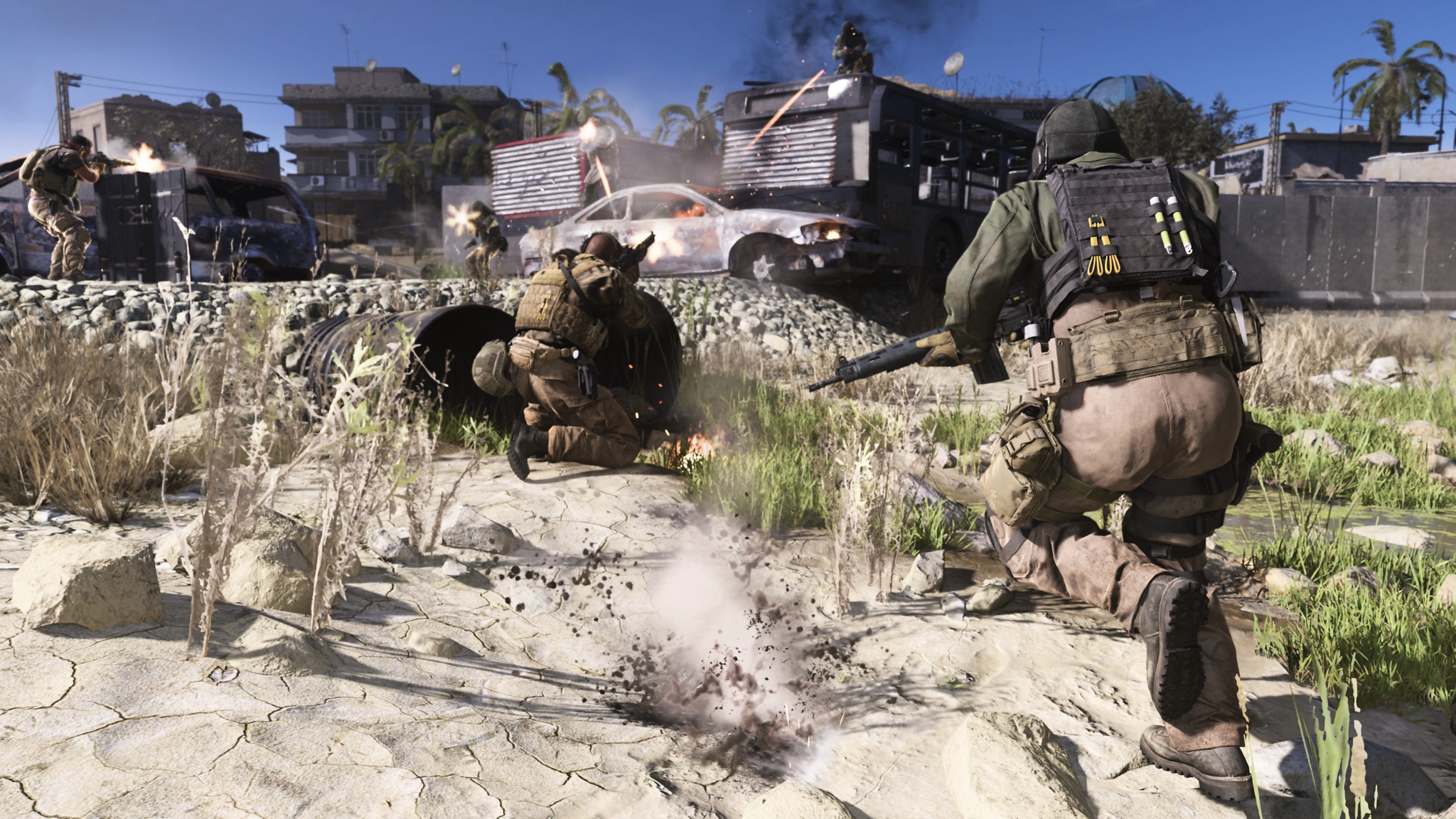 The Modern Warfare beta has been a huge success.
[ad name=”article2″]

With the beta gaining traction among the Twitch community, shroud has turned his hand to Infinity Ward’s boots-on-the-ground game.

Playing Ground War on Karst River Quarry, the streamer found himself behind enemy lines with nothing but a secondary weapon in-hand, leaving the odds stacked against him — but since when has that stopped the former CS:GO pro?

Grzesiek takes down a foe near a set of stairs before dodging a Claymore, after which he found himself with multiple enemies to take down.

Of course, in typical shroud fashion, he dismantles the opposition with nothing other than his melee ability while holding the M19 – killing a total of 7 enemies in 7 seconds – exclaiming “What’s up?!” multiple times in disbelief.

A blast from the past?

The ability to quickly dispatch that many of the opposing team is due to the perk ‘Fast Melee’, which greatly enhances the speed of melee maneuvers.

Gameplay of this nature resembles the Tactical Knife and Commando Pro perk combination from Infinity Ward’s Modern Warfare 2; a game that was widely acclaimed for exciting, fast-paced multiplayer action.

Of course, it remains to be seen if the perk and weapon combo will make it to the end product, which is scheduled to release on October 25. Nevertheless, shroud has certainly landed himself a highlight clip.