Scump reveals how he and FormaL squashed their beef

Professional CoD player for NRG’s Chicago franchise, Seth ‘Scump’ Abner, has revealed how he and Matthew ‘FormaL’ Piper managed to move past historic differences in order to reunite for the upcoming Modern Warfare CDL season.

In terms of historic Call of Duty duos, few are more decorated than Scump and FormaL. The pair, who coined the phrase ‘T2P’ – meaning ‘time to pound’ – have confirmed their reunion for Modern Warfare, despite a well-documented falling out as OpTic Gaming struggled in Call of Duty: WWII.

The clashes saw Crimsix and Scump remain on OpTic while FormaL moved to Luminosity for Octane, and Karma was benched for Methodz. Widely believed to be a catalyst for the split of the OpTic dynasty roster, many believed they had seen FormaL and Scump compete together for the last time. 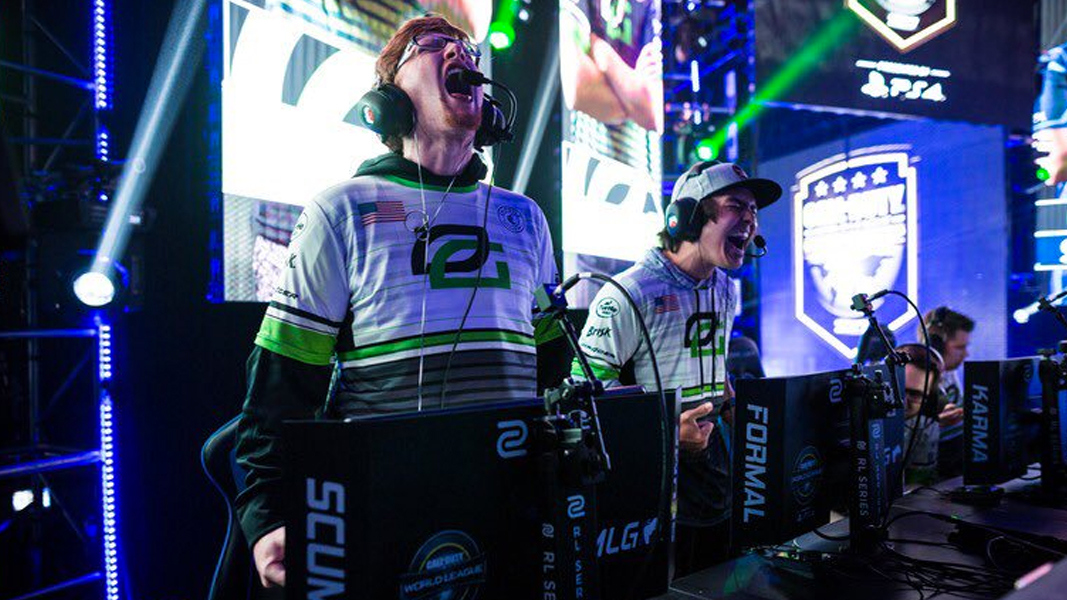 Scump and FormaL won a championship ring together, in Infinite Warfare.
[ad name=”article2″]

However, rumors had been swirling during the off-season, pointing towards a potential reunion alongside ex-OpTic Gaming CEO Hector ‘H3CZ’ Rodriguez, who is now based in Chicago with the franchise acquired by NRG.

These rumors proved true and, on October 24, Scump and FormaL were confirmed to be reuniting as part of a star-studded roster also consisting of Envoy, Arcitys and Gunless.

While streaming Modern Warfare as part of a collaboration with FaZe Apex and Burger King, Scump responded to questions about how T2P came to be reunited after such a public (and allegedly acrimonious) split.

“What made T2P get back together?” he said. “Honestly, we just talked after Champs and we hashed it out like a couple of grown-ups. And yeah, here we are.”

It sounds like Scump and FormaL’s time apart made the two realize what an insurmountable duo they were.

A lot of the conflict stemmed from Scump’s famously poor internet as, at the time, he was living in Los Angeles and so experiencing significant issues when trying to play with teammates on the other side of the country.

While FormaL and Scump may have patched things up, it appears there is now a rift between Abner and Crimsix, after the latter complained of constant late-coming, among other issues, in the Black Ops 4 season.

However, Scump defended himself from these claims, denying that he was often late for practice with the team.

“Mad at showing up on time?” he said. “I was actually rarely late. I dunno where that came from. That’s something that I’m gonna defend myself on. I was rarely late. Rarely.”

It seems like Scump and FormaL have worked hard to iron out the issues which had them at each other’s throats during the latter part of their time on OpTic Gaming.

They will be hoping to replicate the same level of success, and have given themselves a good chance on a star studded roster which features a Black Ops 4 world champion, as well as two newer players, who were both considered to be stars of Treyarch’s latest installment.

However, they will have their work cut out against the incredible rosters announced by opposing franchises, including OpTic Gaming Los Angeles – which features a couple of Scump’s teammates from last year.

The start of the CDL season is heavily anticipated, and fans cannot wait to see the fabled duo back in action together.