Call of Duty legend Seth ‘Scump’ Abner is going to be a hot target for future franchised orgs to sign, but the pro says it’s going to take quite a bit to get him to move.

Activision Blizzard’s upcoming Call of Duty franchised league has orgs and pros thinking hard about their future since city-based teams are set to rule the landscape in the 2020 season.

For players specifically, this could mean they’ll have to completely pack up and move out to their respective teams’ cities. For a lot of players, that’s an easy choice to make, but it could take extra convincing from veterans who’ve already won it all. 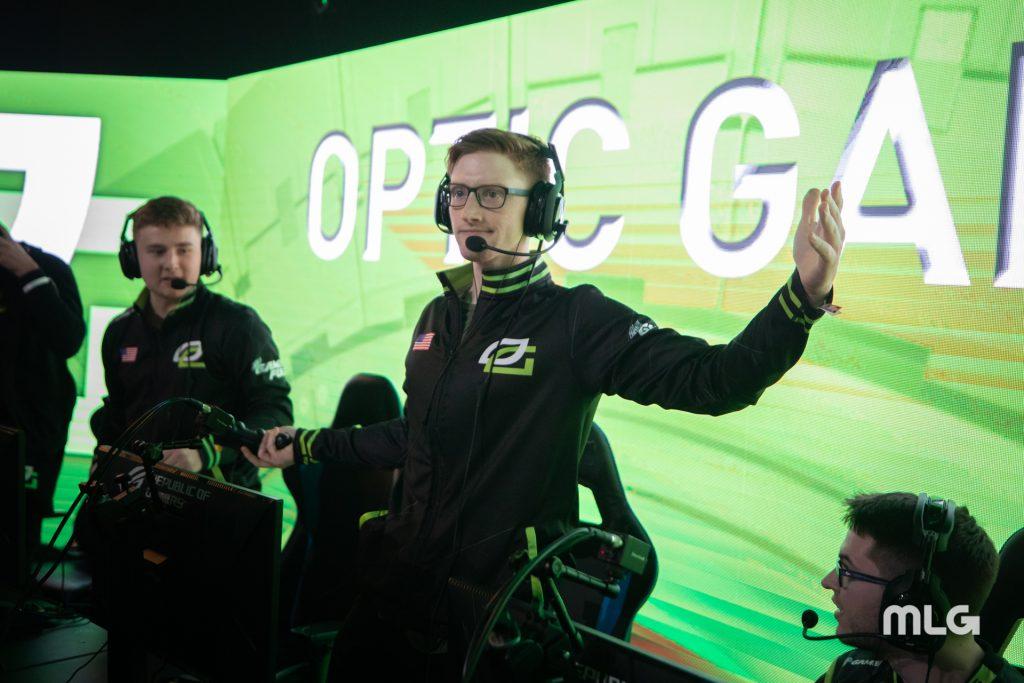 Scump has a lot of accolades to his name, so moving anywhere would take a lot of enticing from prospective buyers.

The full episode for The Courage and Nadeshot Show on September 5 revealed a bit more about Scump’s thought process to this whole franchise Rostermania that’s seeing a lot of pros strut their stuff to get noticed by teams.

While he doesn’t foresee pros moving out in the inaugural year of the league, if the day comes when he has to move to a far-away city, he’s going to need to be justly compensated.

“Depends what the cash is like,” Scump said on the possibility of moving to a city he probably wouldn’t want to live in just to compete. “If I’m going to uproot my whole life to go move somewhere else, then yeah.”

He agreed with Courage’s summation that he’d “have to be paid very, very well” in order to commit to a long term living situation outside of his home in Texas.

As Nadeshot made a quip about Scump having to get a “supermax” contract in order to move out, Scump went on to say: “I’m getting a bag.”

If he didn’t get his named price, he then mentioned that his retirement would be an alternative as he could move into content creation.

Contrary to murmurs from pros that Nadeshot has been hearing from, Scump doesn’t think relocation for players will be anytime soon.

“I don’t think we’re going to have to live in other cities,” Scump said. “At least for the first year… Year two (or) Year three, potentially, yeah. But Year one we’re not going to have to move.”

Regardless, the signing window for CDL teams opened September 3 and teams will be looking to bolster their roster with the best talent to represent their cities. However, even with the window open, not one CDL team has pulled the trigger on signing a player as of yet.