Playing with Tommy ‘ZooMaa‘ Paparratto on loan from FaZe Clan, while issues with Brandon ‘Dashy’ Otell being unable to attend are resolved, OpTic were dominated by the league newcomers.

Midnight Gaming already impressed at the Pro League Qualifier, going 6-0 in their group and beating the likes of 100 Thieves and Gen.G, but taking down the CWL Las Vegas champs was their most impressive feat yet. 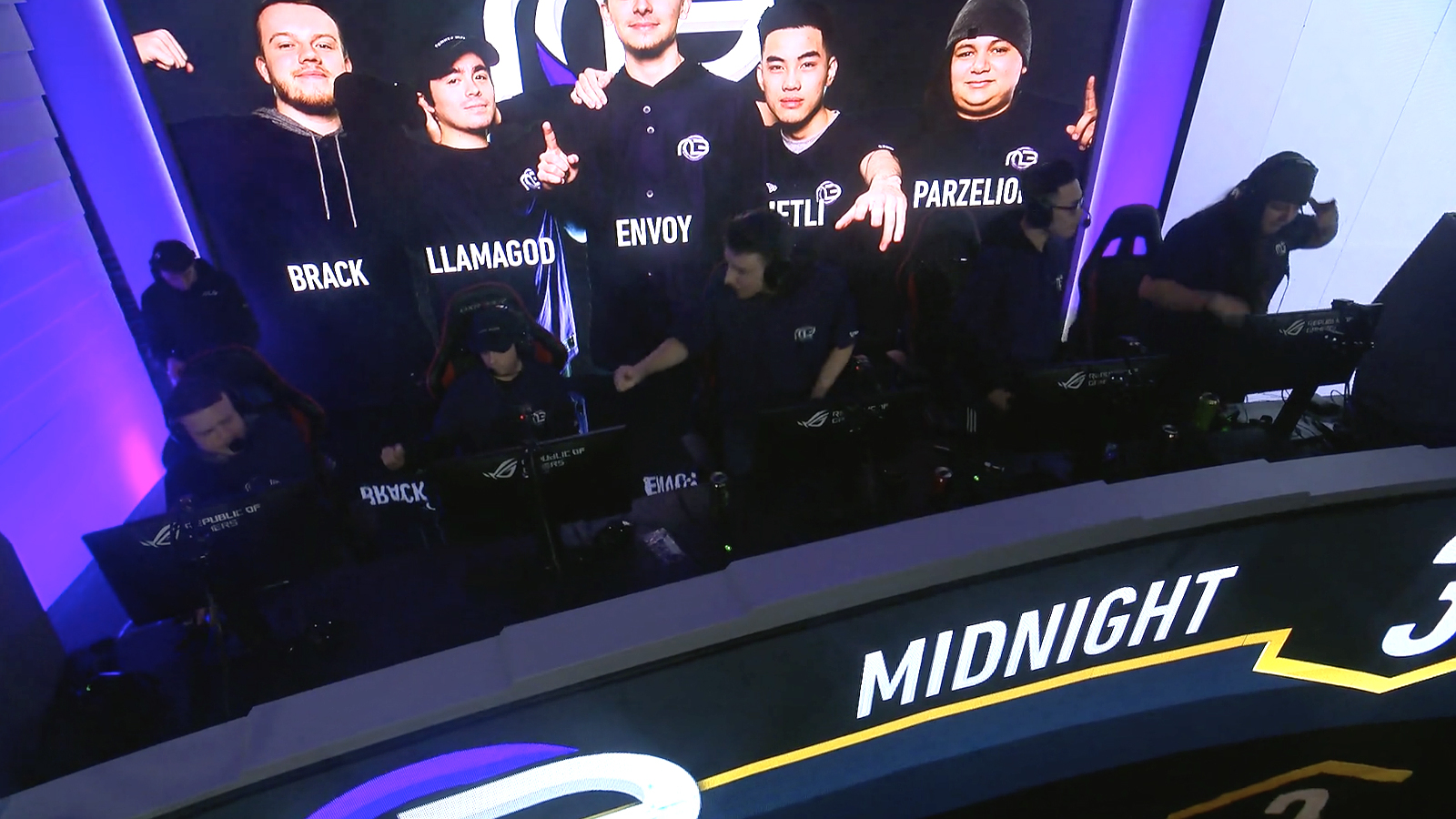 Midnight shocked everyone with their win over OpTic.
[ad name=”article2″]

But, it was the dominant fashion in which Midnight dispatched of OpTic which surprised fans the most – and caused some to become hyper-critical of Scump and his teammates, after only their first match of the league.

With ZooMaa filling in for Dashy, and not being a direct role equivalent, Scump explains that there were guaranteed to be teething problems.

On top of having one less Maddox player and one more SMG player, OpTic’s specialist composition is now off, with ZooMaa not practiced with Dashy’s usual pick of Tempest.

We have three subs on our team atm and people are acting like it’s an easy switch. Anyone that runs the Maddox doesn’t usually do it. imagine picking up a new role 4 months into the game lmao. I’m heated. Also our specialist situation is off

The day one loss is far from the end of OpTic’s uphill battle with the role changes, as Dashy will be ineligible to play for the next three matches at least (substitute players must fill in for a minimum of one week, to prevent teams abusing the system and effectively having six players).

Next up for the Green Wall is a match against UYU – a team not expected to challenge the Vegas champs greatly, but after the performance from Midnight, anything is possible.

Keep up to date with all the Pro League action on our dedicated coverage hub.