Rise Nation has become the most dominant team across the Call of Duty: WWII competitive season with three major Championships under their belt.

Although the Call of Duty: WWII season was kicked off with Team Kaliber winning the first two major LAN events at CWL Dallas and New Orleans, other squads have taken over the title of ‘best team in the game’ over time.

Now that Stage Two of the CWL Pro League is almost complete with Division B having only one more week of matches, many would say that Rise Nation is the most dominant team in CoD: WWII with three major LAN titles to their name.

The ‘core-three’ of Rise, Danny ‘Loony’ Loza, TJ ‘TJHaLy’ Haly, and Peirce ‘Gunless’ Hillman, won their first event alongside current OpTic Gaming player Anthony ‘Methodz’ Zinni during CWL Atlanta back in March, however, decided to part ways with him following a 7th-8th placing at the CWL Pro League Stage One Playoffs.

They subsequently picked up former Team Envy member Austin ‘SlasheR’ Liddicoat, one of the most dominant Assault Rifle player across the professional CoD scene, and went on to win CWL Seattle and CWL Anaheim, along with consistent performances at Stage Two of the Pro Leauge, as of writing.

With all the success, some community members have raised the question regarding if Rise is, or potentially can be, a ‘dynasty.’ Yet in an interview with ESPN, Gunless mentioned what it took for other infamous teams such as OpTic Gaming and compLexity in order to be given the dynasty title.

“We’ve just got to do what people who have been a part of dynasties do. OpTic, they’ve won a countless amount of championships in those three years they were together […] EG and compLexity, I think they’ve won just as many tournaments as OpTic, almost.” 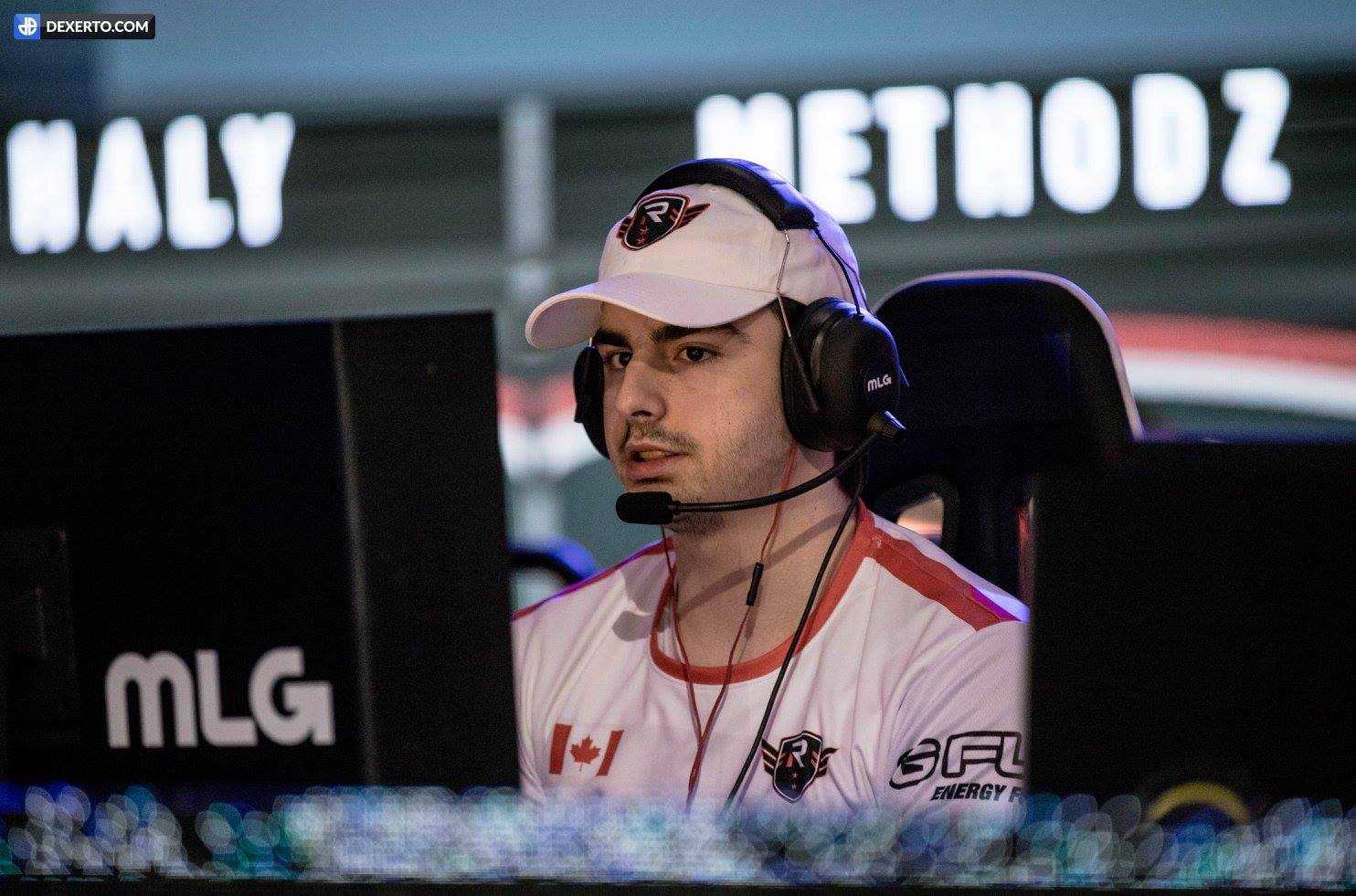 He later went on to discredit any claims of Rise Nation currently being held in the same regard as those squads, although, Gunless may be open to revisiting the question following the completion of the CoD: WWII competitive season at the Call of Duty Championship in August.

“We’re not a dynasty yet, nor even close. I’ll answer that question when and if we win the championship.”

Gunless and the remainder of the Rise Nation CoD team will be looking to finish strong in Stage Two of the CWL Pro League and will have their eyes on the $500,000 Playoff in late July.