As part of the purchase of Infinite Esports & Entertainment, Immortals Gaming Club acquired both the OpTic Gaming and Houston Outlaws brands, but were required to sell the latter as they already have an Overwatch League team in the LA Valiant.

As reported by ESPN, the buyer is Lee Zieben, a Houston real estate investor, who has agreed on a $40 million deal set to be completed in “late August”.

According to a report from the Houston Business Journal, who also corroborate that the Zieben Group has purchased Houston Outlaws, the investment firm is also acquiring eUnited eSports Ltd., who compete under the eUnited brand.

eUnited won the 2019 CWL Championship, as well as the CWL Finals, finishing the Black Ops 4 season as the undisputed number one team in Call of Duty. 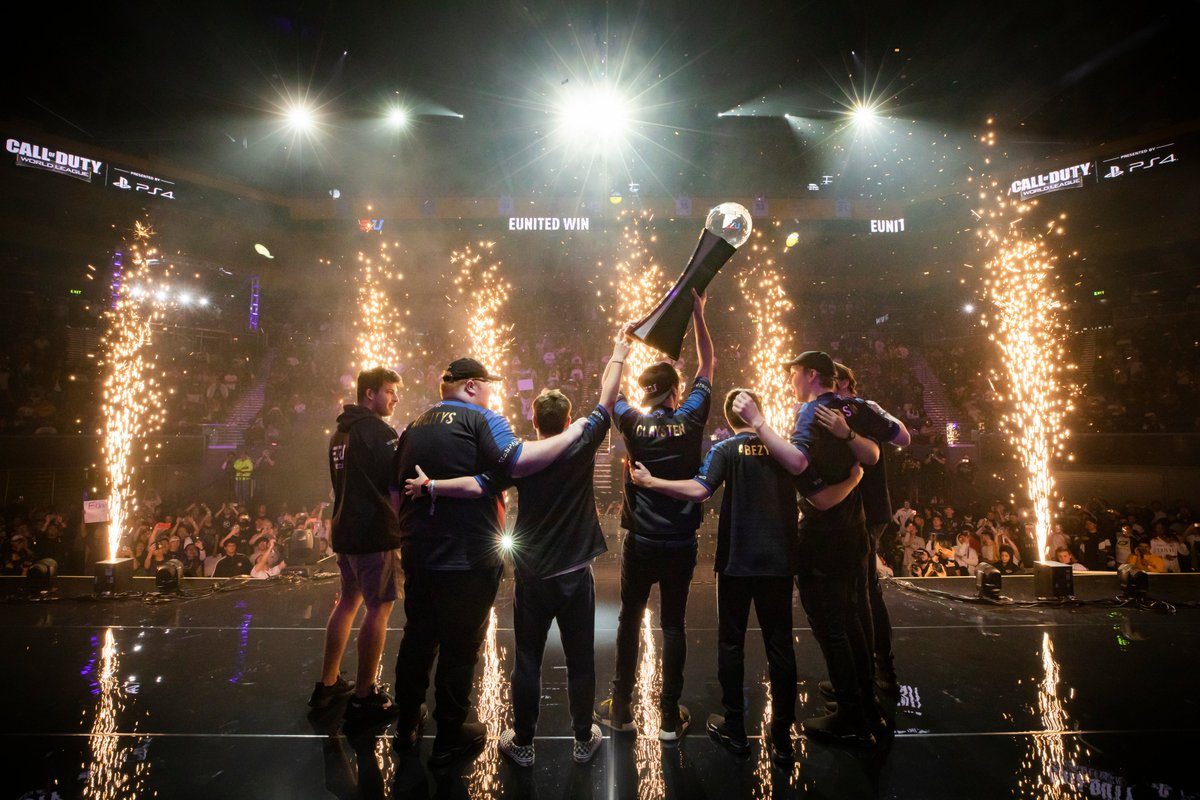 Sources say that Zieben is “in the process” of raising $50 million to finance an “esports-focused” holding company.

HBJ report that the Houston real-estate investor has already secured funding from national sources, but is also looking for local Houston-based investment too.

A Twitter account, believed to belong to Lee Zieben as it is followed by a number of Houston Outlaws players and staff (as first noted by CWLIntel on Twitter), was even Tweeting about the potential purchase of a Call of Duty team in July – coincidentally the same time that it was reported he had purchased the Outlaws.

@TheRock I am purchasing two esports teams for the Overwatch and call of duty league. I am looking for strategic investors, would you be interested? Teams will qualify as an opportunity zone investment. We will have a player whos name will be “ Prime”.
[email protected]

eUnited has not ruled out a spot in the 2020 Call of Duty league, unlike 100 Thieves, who finished runners-up at the World Championship and confirmed their exit from CoD esports.