Call of Duty: How to get The Replacer as a playable character in Blackout - Dexerto
Call of Duty

Call of Duty: How to get The Replacer as a playable character in Blackout

One of the most recognizable figures in the Call of Duty franchise has been added as a playable character in Black Ops 4’s Blackout battle royale mode, and here’s how you can unlock him.

The Replacer, played by actor Peter Stormare, is a fictional character created as part of the marketing campaign for the second, third, and fourth installments of Call of Duty’s Black Ops series.

As his nickname suggests, the premise of The Replacer is to complete people’s everyday responsibilities, such as doing their jobs, chores, and other duties, so they can spend more time at home playing CoD.

The Replacer was added as a playable character in Blackout on March 19. It is first available on the PlayStation 4 only, as per Sony’s exclusivity agreement with Activision, and will become available on the Xbox One and PC on March 26.

The Replacer is here to win.

Play as The Replacer in Blackout, available now on PS4, other platforms to follow. #BlackOps4 pic.twitter.com/Jm5aFsVQIn

Currently, the only way to unlock The Replacer is to purchase the new Replacer Bundle for 1100 CoD Points ( ~ $10 USD) in the Black Market. 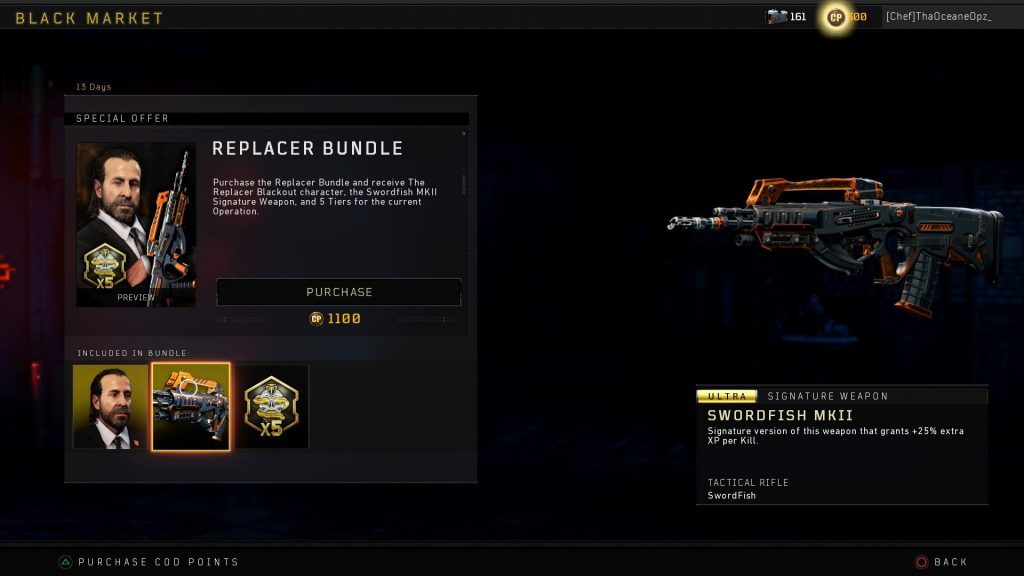 It appears that the iconic character could be making its way into Blackout as a playable character, as some players have noticed an animated version of him featured on the main menu of Black Ops 4.

Seeing as how the characters that get displayed on the main menu are usually playable, people are already getting excited at the possibility of playing as The Replacer in-game. 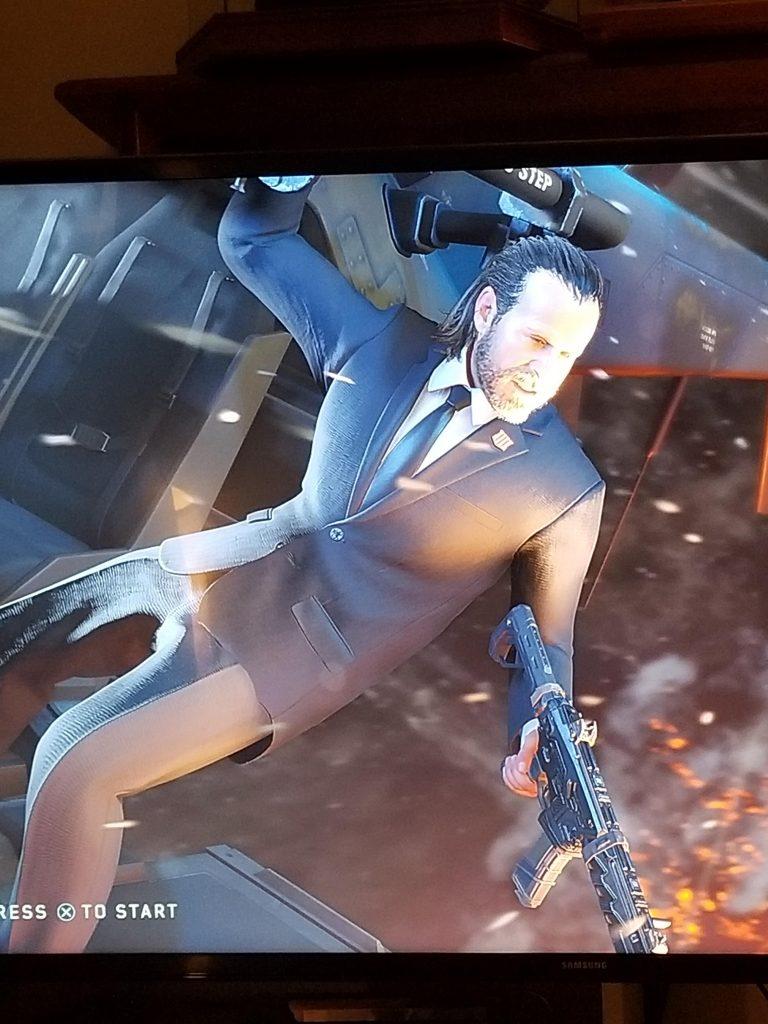 The video also featured a surprise cameo appearance from popular Twitch streamer Dr DisRespect, who rode alongside The Replacer in an armored vehicle that he had forgotten to properly shut.

The addition of The Replacer wouldn’t really come as a major shock, considering how Treyarch have never shied away from using real life people as characters in their games.

The most recent example of this was the addition of actors Kiefer Sutherland, Helena Bonham Carter, Brian Blessed, and Charles Dance in the “Dead of the Night” Zombies story.

If The Replacer does get added, the only question will be concerning its availability, as some players are speculating that it could be a Black Ops Pass exclusive.