The CWL Pro League has returned for Stage 2 as Division A teams got the action started on Day One of Week One.

A total of five matches were played on May 15th, and one team has already gotten off to a fast, 2-0 start.

With so many massive roster changes since the conclusion of Stage 1, many of the teams will put their new rosters to the test in what will most certainly be a long and highly contested competition.

One of the teams that came in having made a roster change was Red Reserve, as ‘Skrapz’ and the boys got their first victory of Stage 2 by beating fellow European team Epsilon eSports 3-1.

That was followed by a match-up of yet another two teams who had made roster moves in Team Kaliber and Splyce, which tK took easily  by a 3-1 margin.

The third game of the day saw Evil Geniuses and Echo Fox square off, both of whom were also involved in the RosterMania shakeups. Echo Fox took this match-up with a tight 3-2 victory, which included a dominant 6-0 effort on the Game 3 Capture the Flag. 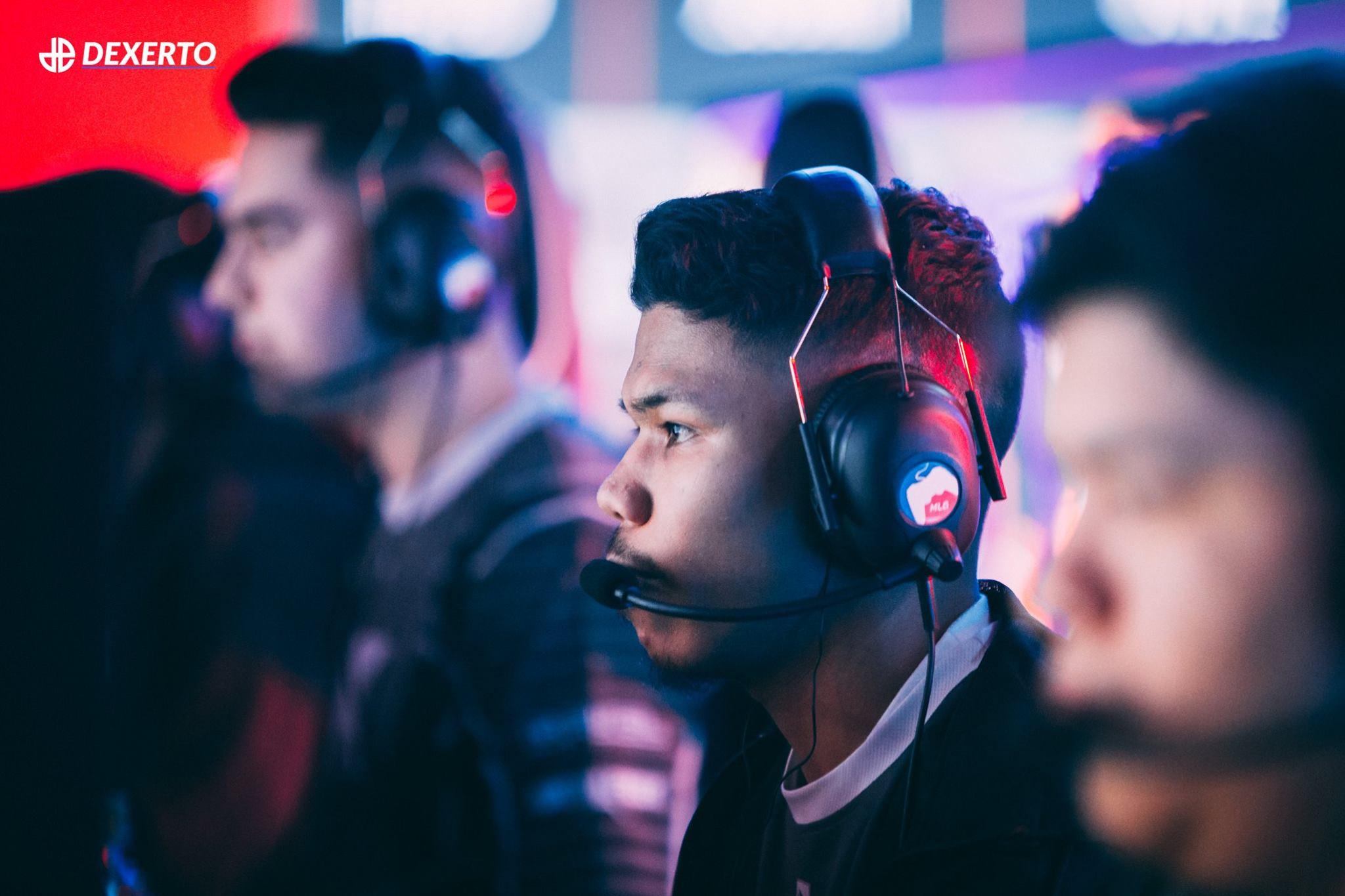 Team Kaliber’s Kenny made some huge plays to ensure that his team get off on a quick, 2-0 start at the CWL Pro League Stage 2.
[ad name=”article3″]

Both Echo Fox and tK would play again on Day One in a five game thriller that involved tK making huge clutch plays on both Hardpoint maps to win 3-2 overall and finish Day One with a 2-0 record.

Stage One champions FaZe Clan met the new look roster of Team EnVy and it was EnVy who dominated the match-up and swept the defending Pro League champs 3-0.

Below you can find all of the scores for the Day One matches, along with an early look at the Division A standings. For all scores, schedules, rosters, standings, and live-stream, make sure to visit our dedicated CWL Pro League Stage 2 hub.

Division A Standings – Top Four Teams Advance to the Playoffs