Popular Call of Duty YouTuber SwaggXBL was reportedly robbed at gunpoint, explaining the terrifying situation in a series of tweets on Wednesday, August 13.

SwaggXBL is best known for uploading CoD content, with his YouTube channel boasting over 700,000 subscribers who tune in to watch his gameplay and news updates about the hugely successful FPS title.

The American tweeted late on August 14 that he had been robbed, giving a few details of what happened and describing the fear he felt when the assailant pointed a weapon at him.

The YouTuber tweeted about his experience.

In the tweet, Swagg explained that he had been robbed at gunpoint, with the thief making them “get on the ground” during the traumatic ordeal.

The YouTuber explained that as the robbery was taking place, he didn’t believe he would make it out of the situation, describing his fear – and the person who held him at gunpoint.

Was robbed at gunpoint, unfortunately i was wearing my custom chain. Didnt have my wallet, made us get on the ground. Thought i was dead

Looked inside of the barrel, thought that was it

Some people are fucking evil man

“Thought I was dead,” tweeted the 23-year-old. “Looked at the inside of the barrel, thought that was it. Some people are fucking evil.”

Swagg, whose real name is Kris, didn’t have his wallet on him at that moment, but was wearing his custom chain, a jewel-encrusted version of his logo which is often seen hanging around his neck. 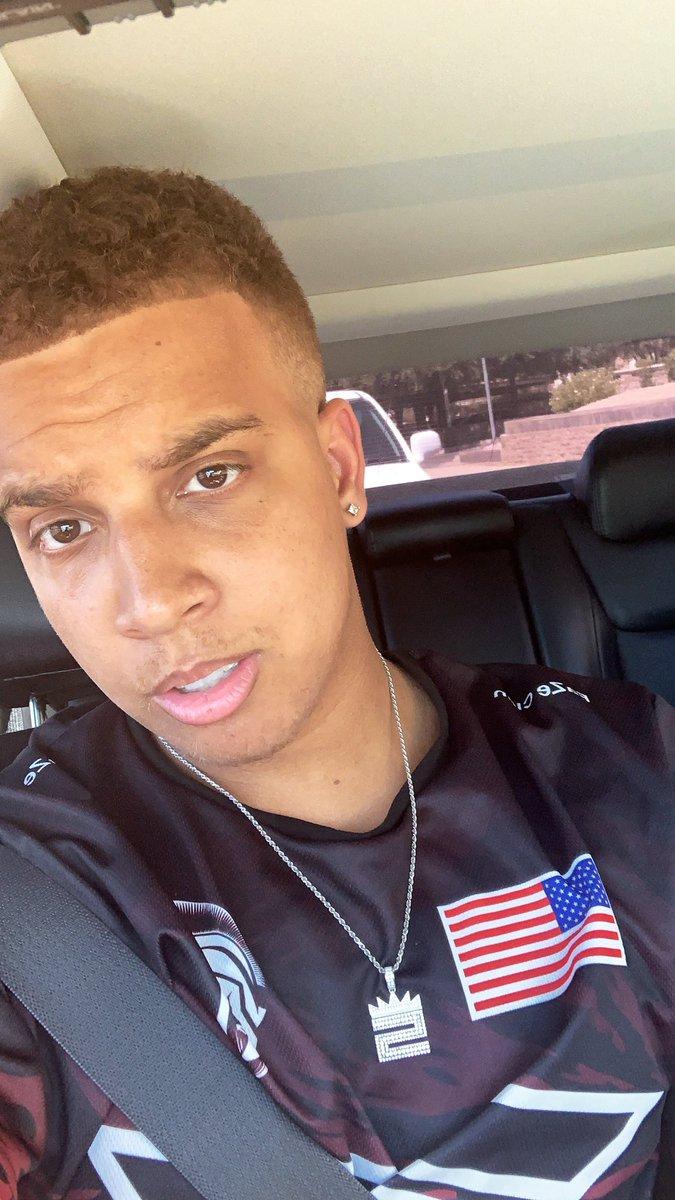 At time of writing, it is uncertain where SwaggXBL was robbed, however it appears that he was possibly not the only person involved in the incident, with the YouTuber stating that the thief made “us” get on the ground, perhaps implying that he was not alone.

It appears that nobody was seriously injured in the robbery, and the YouTuber confirmed that he had passed on all the information he had to the police. Dexerto has reached out to SwaggXBL for comment on the situation.