Call of Duty pro Ian ‘Crimsix’ Porter has revealed that he will be a restricted free agent going into the 2020 season, and the start of franchising.

The world’s most decorated Call of Duty player with 33 championships to his name revealed his future plans in a somewhat surprising tweet on September 9, 2019, shattering previous expectations that the existing OpTic Gaming roster would be sticking together.

“Restricted F/A for the 2020 season. All of that hard work for essentially nothing. If any franchise teams would like to contact me, reach out here,” the Crimsix wrote, adding his email address at the end of the message.

The future for Crimsix and the OpTic squad from the Black Ops 4 season had been somewhat up in the air after Immortals purchased the team.

However, in a reply to a comment that claimed “Immortals was “trying to make optic go from the most loved team to the most hated”, Crimsix chimed that “It wasn’t Immortals who did this” 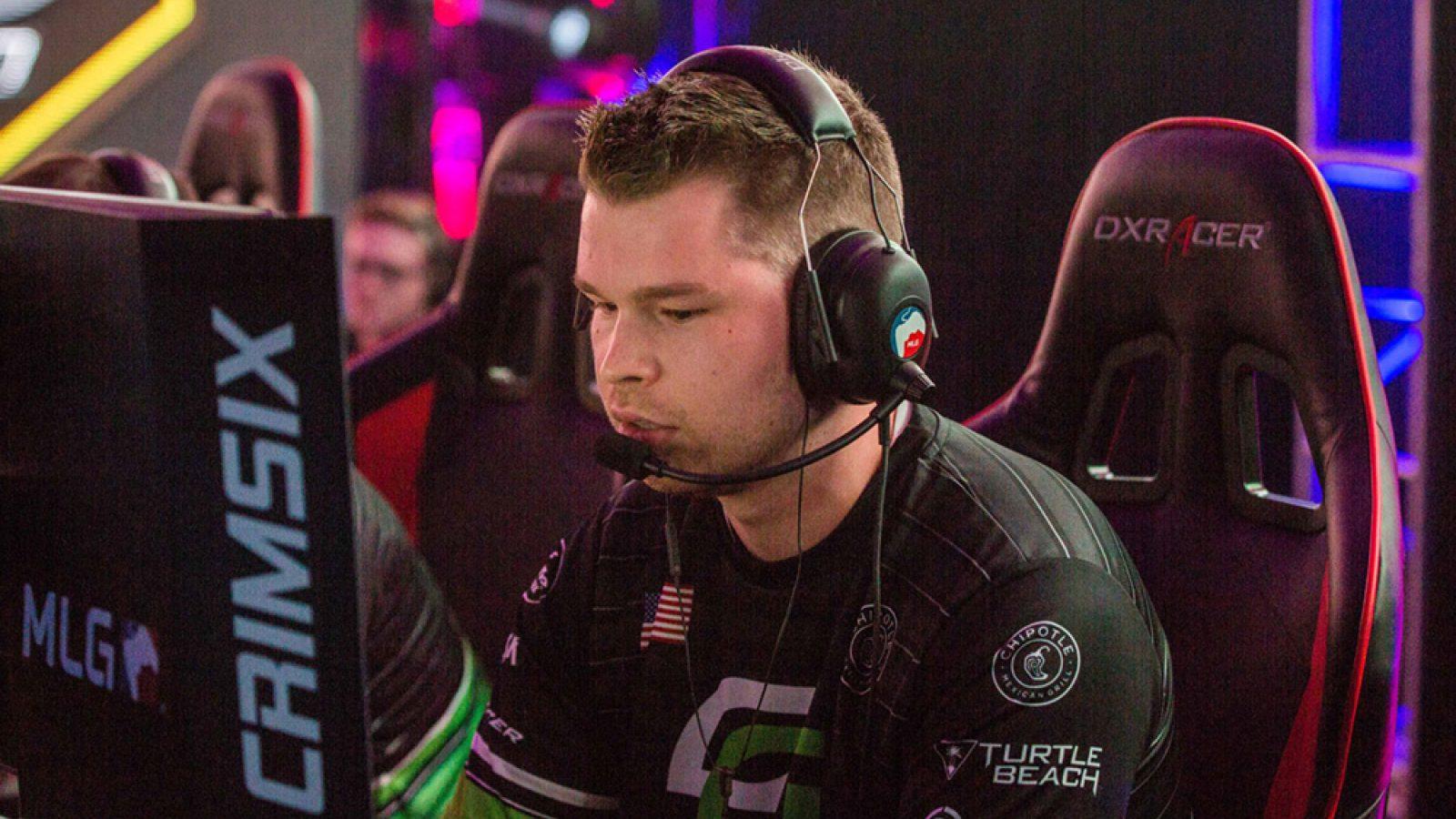 Crimsix is the most decorated Call of Duty player of all time.
600

“And it wasn’t Infinite or J either,” he added, softening the blow against the previous ownership of OpTiC.

The future for players and teams in the franchised league has been filled with drama as of late. Notably, Matthew ‘Nadeshot’ Haag revealed that 100 Thieves will not be participating in the 2020 league citing cost concerns.

And it wasn’t Infinite or J either.

With Crimsix now on the market, he is likely to be extremely sought after as a franchise player.

This season, the star won two events with OpTic at CheckMate Gaming’s ProDown back in January, as well as taking home gold at CWL Las Vegas. 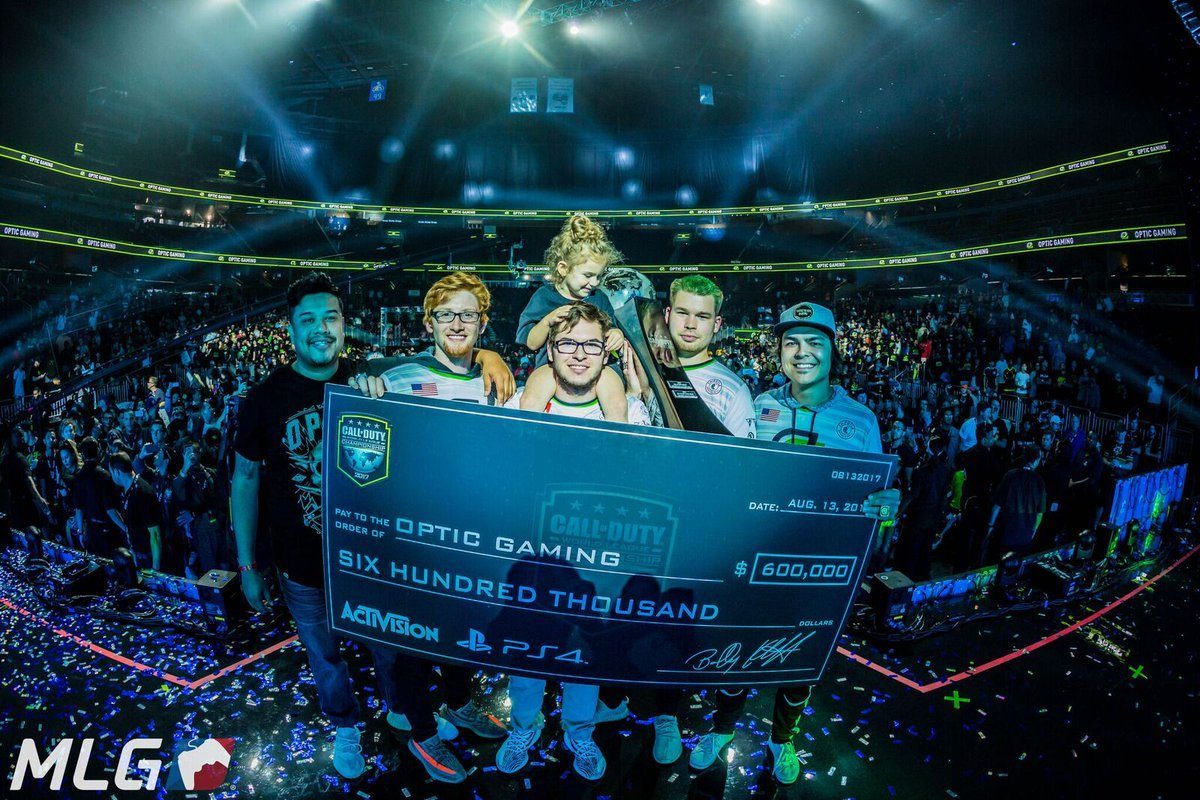 Then, despite finishing tied for first at CWL Pro League, Crimsix and the rest of his squad lost six consecutive maps. After a 3-0 by Luminosity Gaming sent them into losers, a 3-0 by 100 Thieves eliminated the first-place team who had earned a bye to round 2.

In The World League Championship, OpTic fared better, finishing third place, but once more suffered a 3-0 at the hands of 100 Thieves ending their tournament run.

As Crimsix looks to put this year behind him and head into 2020 strong, teams are undoubtedly going to be pursuing the highly decorated professional as he looks to add yet another piece of hardware to his impressive resume. The only question is who will he sign with?