OpTic Gaming Call of Duty captain Seth ‘Scump’ Abner has revealed his feelings on the current crop of professional players.

The 2017 Call of Duty World Champion has been on fire since the release of Call of Duty: Black Ops 4 as he attempts to bounce back from the worst year of his career.

Plenty of players, and even organizations, have taken shots at Scump and his teammates following a disastrous WWII season, with tensions seemingly growing around the scene between pros over a number of issues.

The OpTic Gaming captain addressed some of those shots on his Eavesdrop Podcast appearance with Hector ‘H3CZ’ Rodriguez and has continued to speak on issues in the scene during team practices and streams. 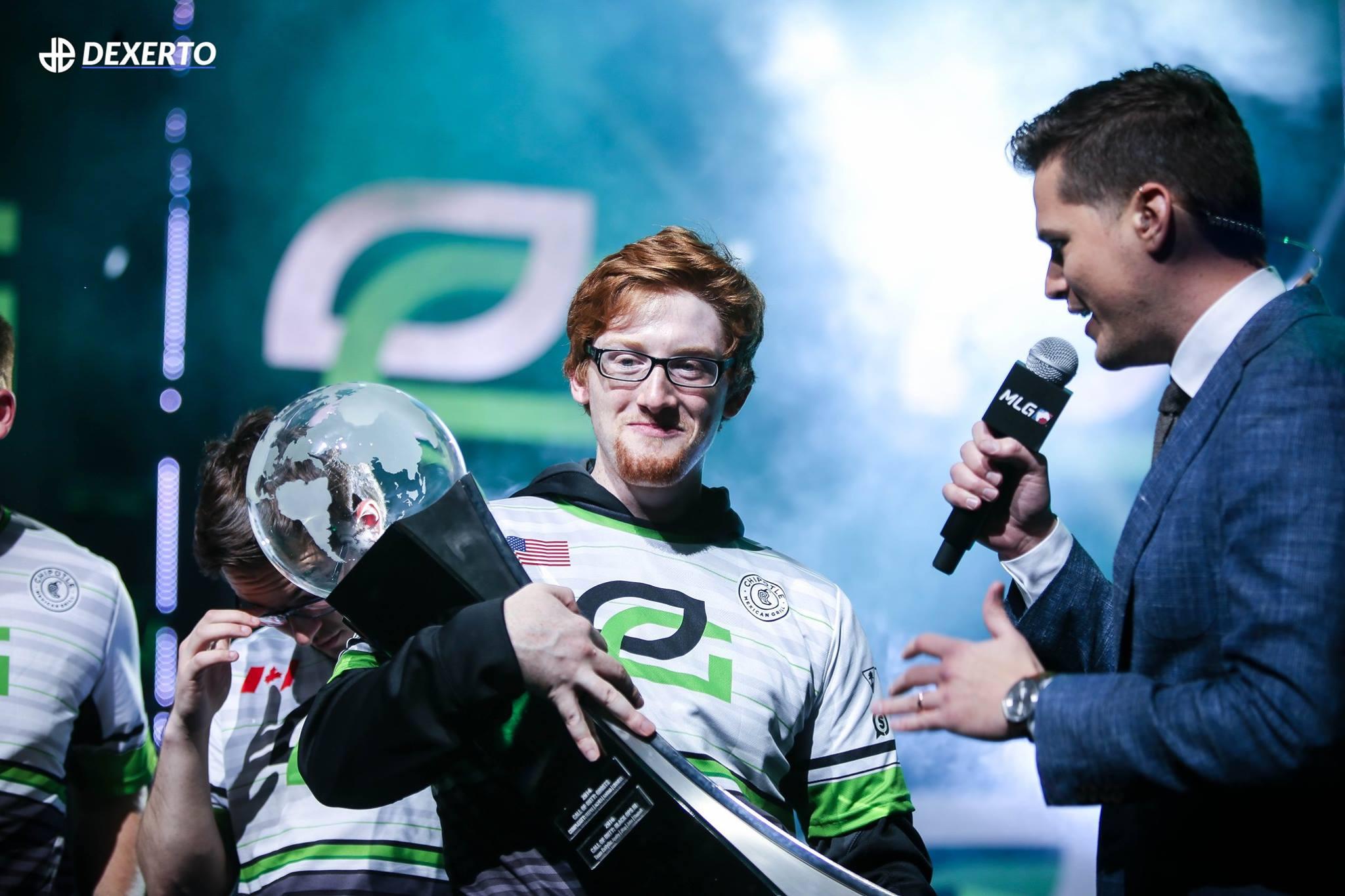 Scump and OpTic are looking to get back on top after a difficult 2018 season.

Scump, reading out subscriptions and donations on a recent stream after a set of scrims, addressed the question: “Who is the funniest pro?”

His answer is probably not what Twitch user BoosterPro was looking for.

“I don’t even know,” Scump replies. “I don’t really talk to any of the pros anymore. I don’t really fucking like ‘em to be honest. They all sorta piss me off. There’s like a select few that I actually like now.

“The rest just piss me off to be honest with you.”

It’s uncertain which pros Scump is referring to, or how serious his statement is, but the apparent tensions are sure to add even more excitement to the first CWL event of Black Ops 4.

With anticipation growing in the scene ahead of the start of the new season, plenty of eyes will be on the new OpTic team.

Scump and company have been drawn in Pool D for the competition alongside Spylce, G2, an open bracket team and a winner of the play-in bracket.